Bangalore – a city of contrasts

Bangalore as the city is popularly called is a combination of heritage and culture with all the trimmings of modern high-tech life. Known as the silicon valley of India, the city has one of the largest numbers of engineering colleges in the country and is the headquarters of many well-known names such as Infosys Ltd, Wipro, Biocon, Brigade Group, etc.

The first day of the week began very easily. A good breakfast followed by a short ride to Commercial Street. The streets are packed with people and shops. Important thing was to keep my packets empty and make sure my bag was not picked but the sheer crowd and shops gave me an adrenaline rush. Following the beeline and out the crowds will bring you Cunningham road and a restaurant/café called Infinitea. They have a wonderful collection of tea and café style foods. Their recipe for Hibiscus tea is a soothing sight for the eyes and Moroccan tea is a delight for the palette. Cunningham road has a good number of restaurants but Sweet Chariot was a great spot for some delectable pastries. A couple of hours of rest and on to the next adventure. Bangalore has a good collection of pubs and microbreweries. This evening was going to be at Wall Street Sky Lounge, a microbrewery with a fantastic collection of cocktails and an amazing selection of food. 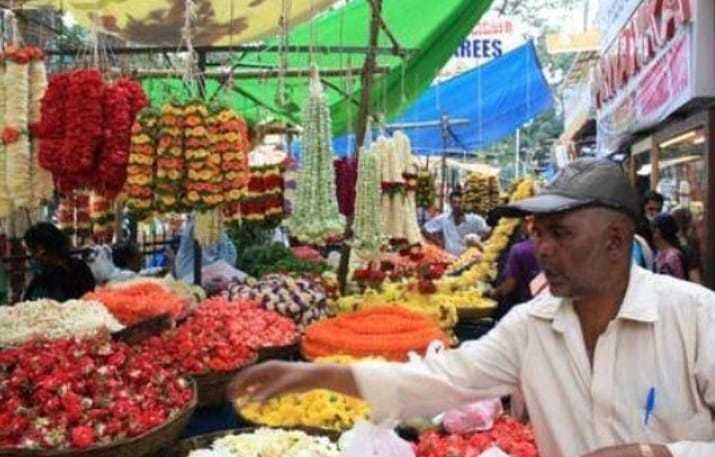 The second day started with a steaming hot breakfast of Idli and chutney (staple South Indian breakfast) at Brahmin’s café. They also serve some of the best filter coffee (another South Indian signature and a must-try).  With enough energy stored, my next stop was the Government museum and art gallery. Established in 1865, the museum is a stone structure and has about 18 galleries. Divided into three levels, the collections include natural history, geology, art, music, epigraphy, and numismatics. The tickets cost about twenty rupees (less than a dollar!) with extra charges for the camera. 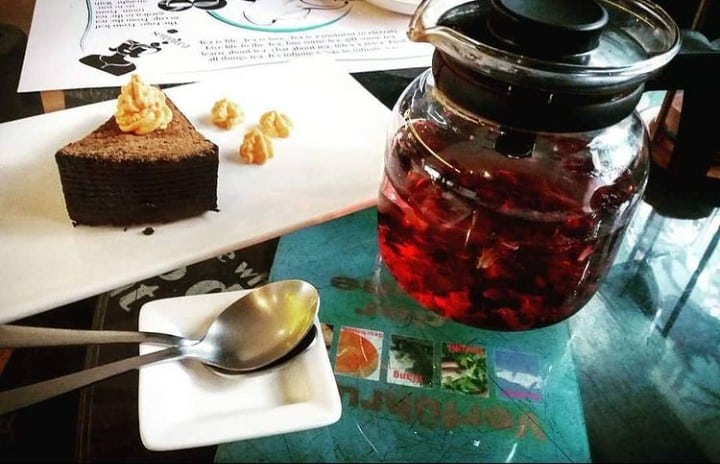 Sharing its wall next door is the Industrial and Technological Museum. This museum combines innovation and technology with teaching people about science and possibilities. People have the liberty to enjoy a few shows ranging from observing the sky and stars to understanding the age of the earth. A gallery even has been dedicated to the Triassic age complete with almost life-size dinosaurs. Tickets cost about seventy-five rupees (about a dollar) and the flyer simulators costing an extra of around sixty rupees. For a late lunch, I headed over to a café called Toscano about twenty minutes from the museums. They have a good collection of salads and soups. After a few hours of rest and by 7ppm, I was on the 13th Floor at Barton Centre on MG road for another evening of food and night-view. It has an outdoor seating area that boasts an amazing view of the city and fantastic drinks. The food pans Asian but they do have some of the best kebabs in the city. 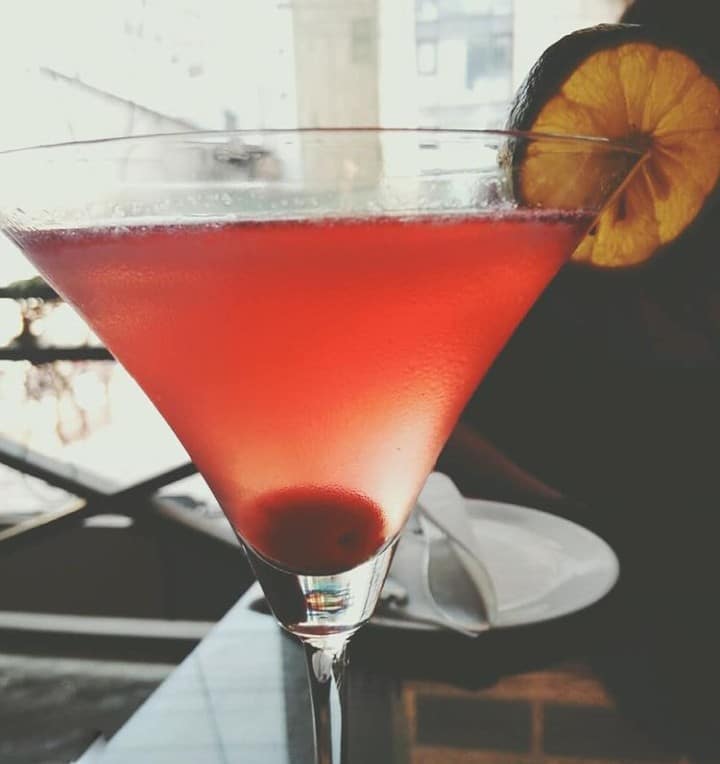 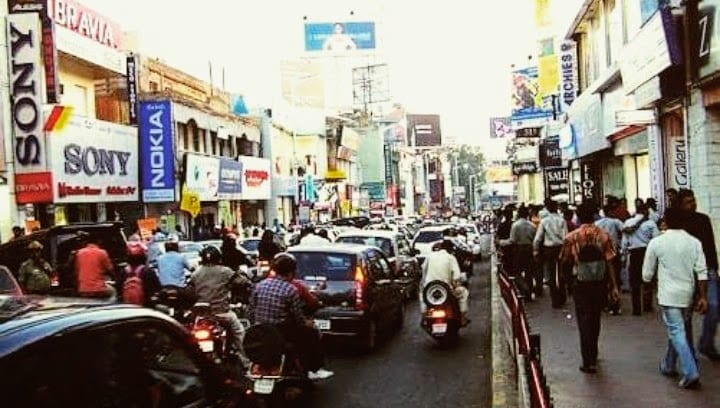 Getting a good night’s sleep is a must for it was the next day I headed to my next adventure. Bright and early, I was ready to head to the Bannerghatta National park. The tiger safari starts around 9.30 am to 10 am. The tickets cost between two hundred and sixty to three hundred rupees total (around $4). There are snack shacks and other convenience stores near the park for a quick lunch break or a snack break. The idea of people closed in caged jeeps and animals roaming freely gave me a new viewpoint. I turned in early with a staple filter coffee for the evening and a light dinner for the night. 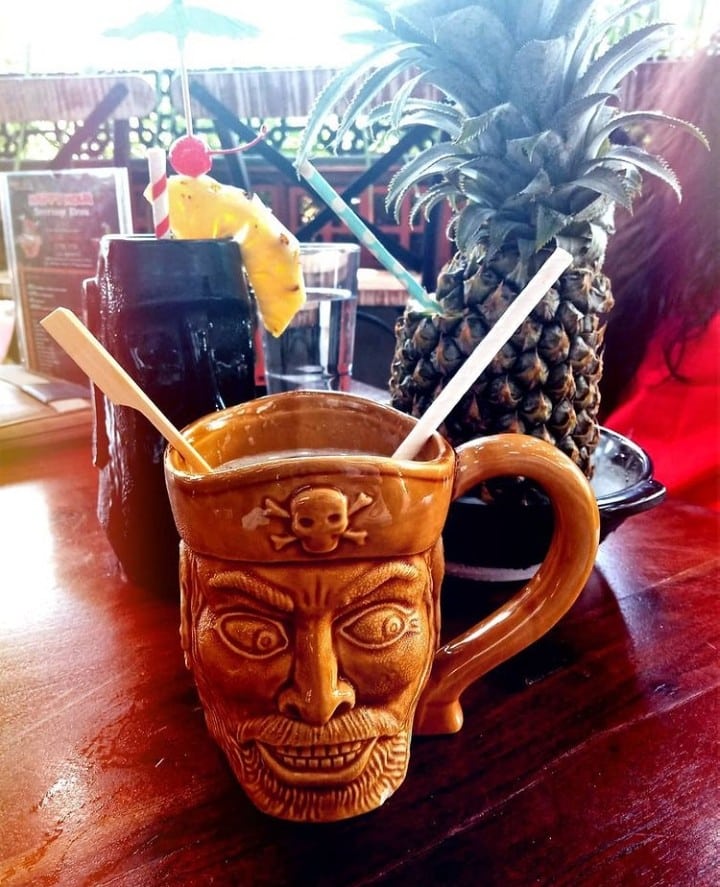 Getting up early was a necessity for a short road trip to a nearby town of Doddaballapur, to Grover Vineyards. The whole tour takes about 3 hours with lunch included and costs around ₹850 to ₹1000 ($12 to $14). The trip back to the city was a long one, thanks to the traffic and all the wine but it gave enough time for a cup of coffee. Another early night with a light dinner was just the medicine for the day.

Day 5 began at 4 am with a road trip to the nearby Nandi Hills. It is a popular spot for the day and night hikers as it has some of the best views of sunset and sunrise. I found some friends along the way and it was around 6.40 am we made it to the right spot. The cold crisp air and the golden light from the early morning sun were all the peace one could find. The top of the hills gives you the feeling of being a million miles from the city with only lush vegetation and a chance encounter with snakes or rodents. It was close to noon when I got back to the bustle of the city. Hunger pangs took me to a café called MTR on St Mark’s road. Known for their breakfast foods, they have been one of the staples since 1924. The ambiance is still true to the tradition as is their recipes. Another must-try location for all the first-time travelers to the city. A drive through the city took me to the Bangalore Palace. The location today hosts a number of events including music concerts, weddings, etc. The palace is a mix of Tudor revival style and gothic architecture with well-preserved interiors in wood and ceramics. Completed in the year 1878, the palace boasts a whopping 45,000sqft floor space and over 400 acres of open grounds. Tickets cost between ₹230 to ₹450 (around $6). Spending nearly the whole day there was an absolute treat! I made my way back noticing the beautiful dusk over a very crowded city and lights that never seemed to dim. After a quick coffee, I headed over to Toit, for the last night of adventure and one of the staple beer spots in the city. Always ask for their best on tap. The next day was rather easy with some shopping on MG Road at Cauvery emporium (a must-visit) followed by lunch at 20 Feet High. The trip came to a close but with many more places to explore. The city definitely needs another one maybe even two more visits! 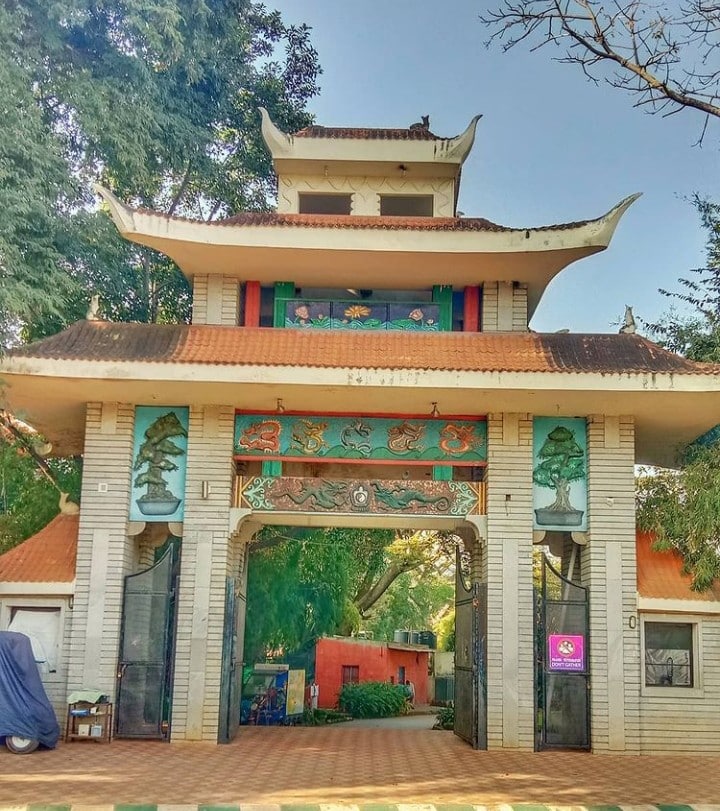