The blue paradise, the Blautopf, is located on the eastern edge of the Swabian Alb in the small town of Blaubeuren, not far from Ulm, so you can easily combine a trip into nature with your city trip. 👍 We visited this beautiful spot on our trip from Rothenburg ob der Tauber to Füssen. 🚗 It is pretty much on the route and is really a MUST if you are also on this route. You can park for example at the indoor/outdoor swimming pool Blaubeuren and then have a quiet and idyllic walk of only 5 minutes. 🌿 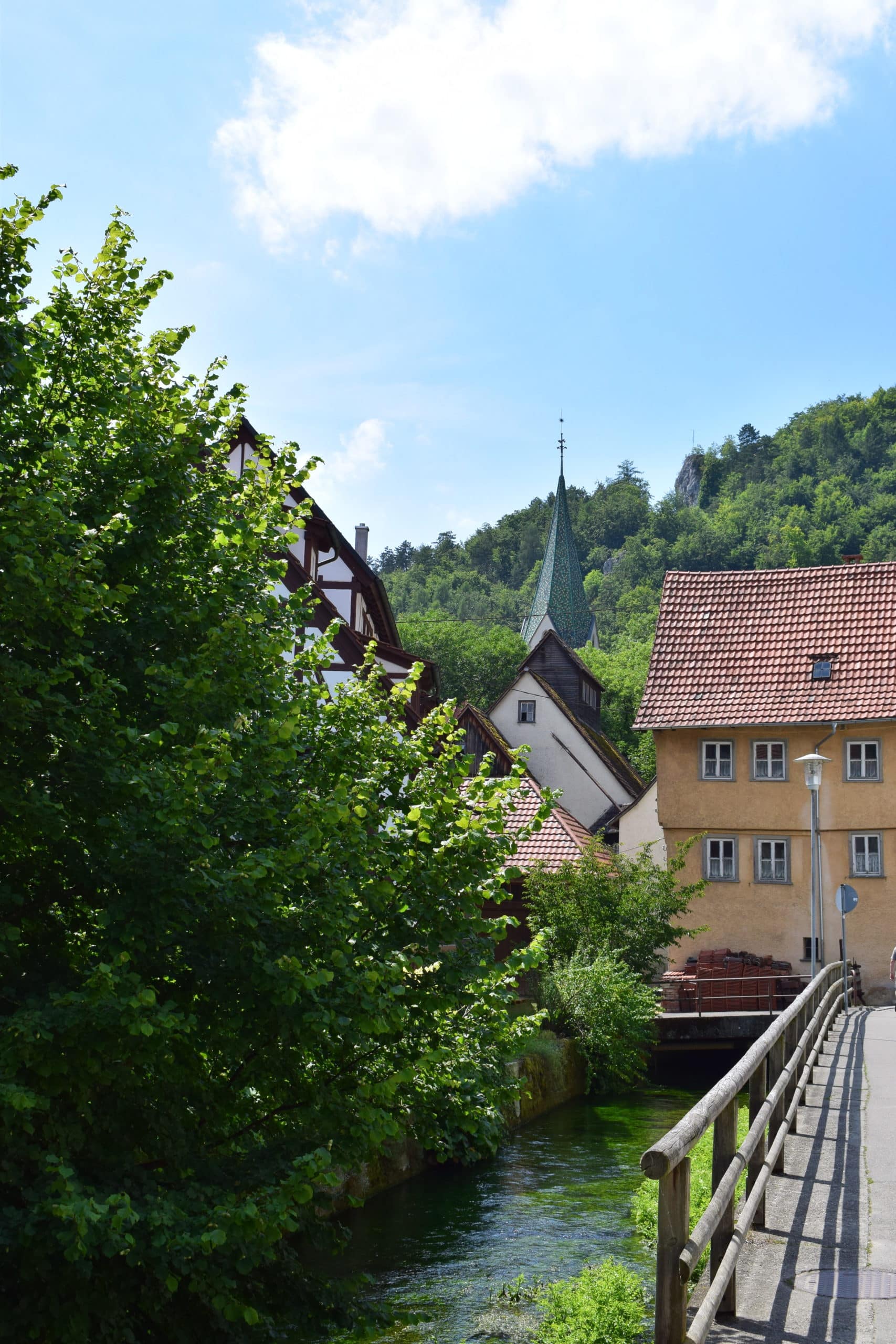 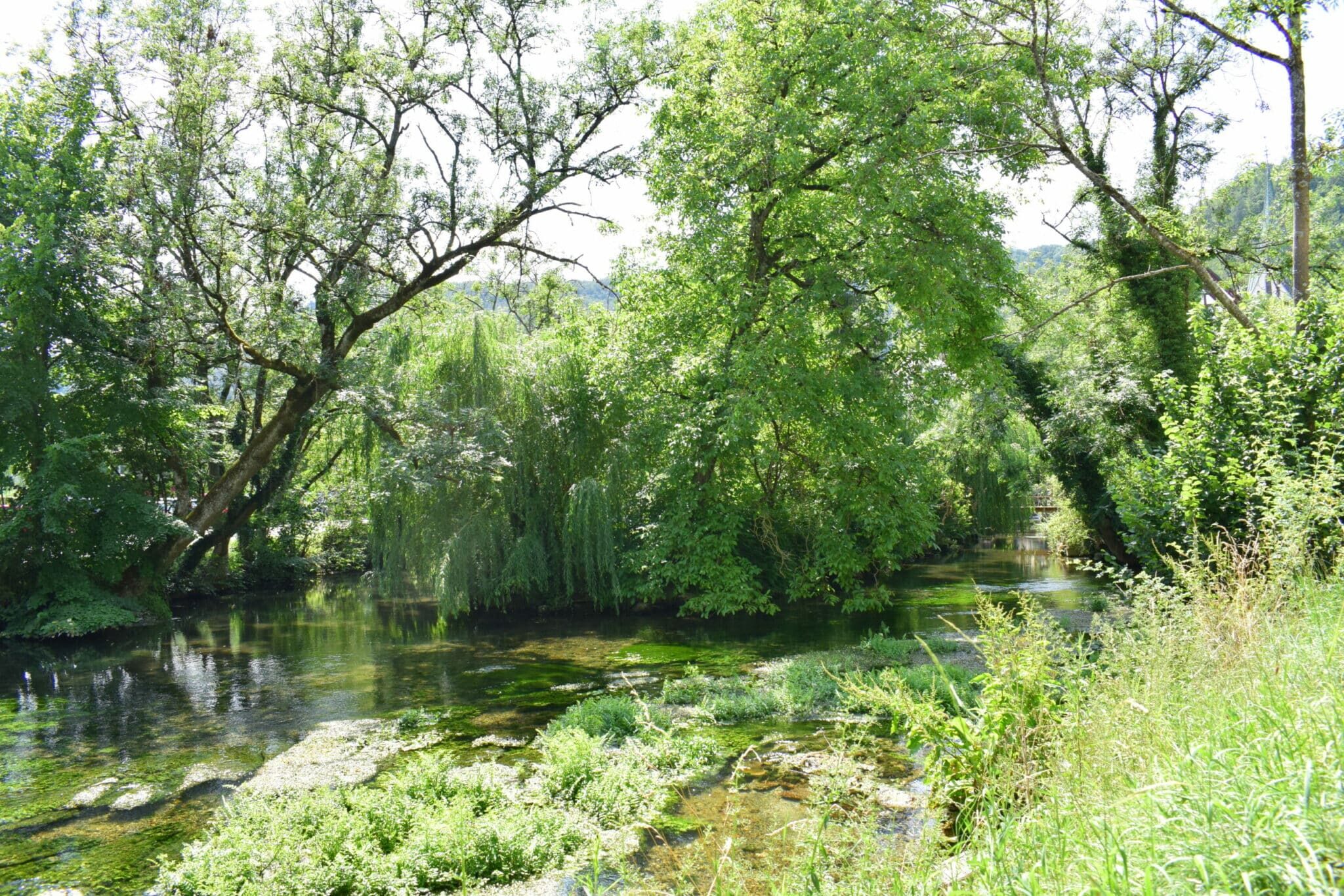 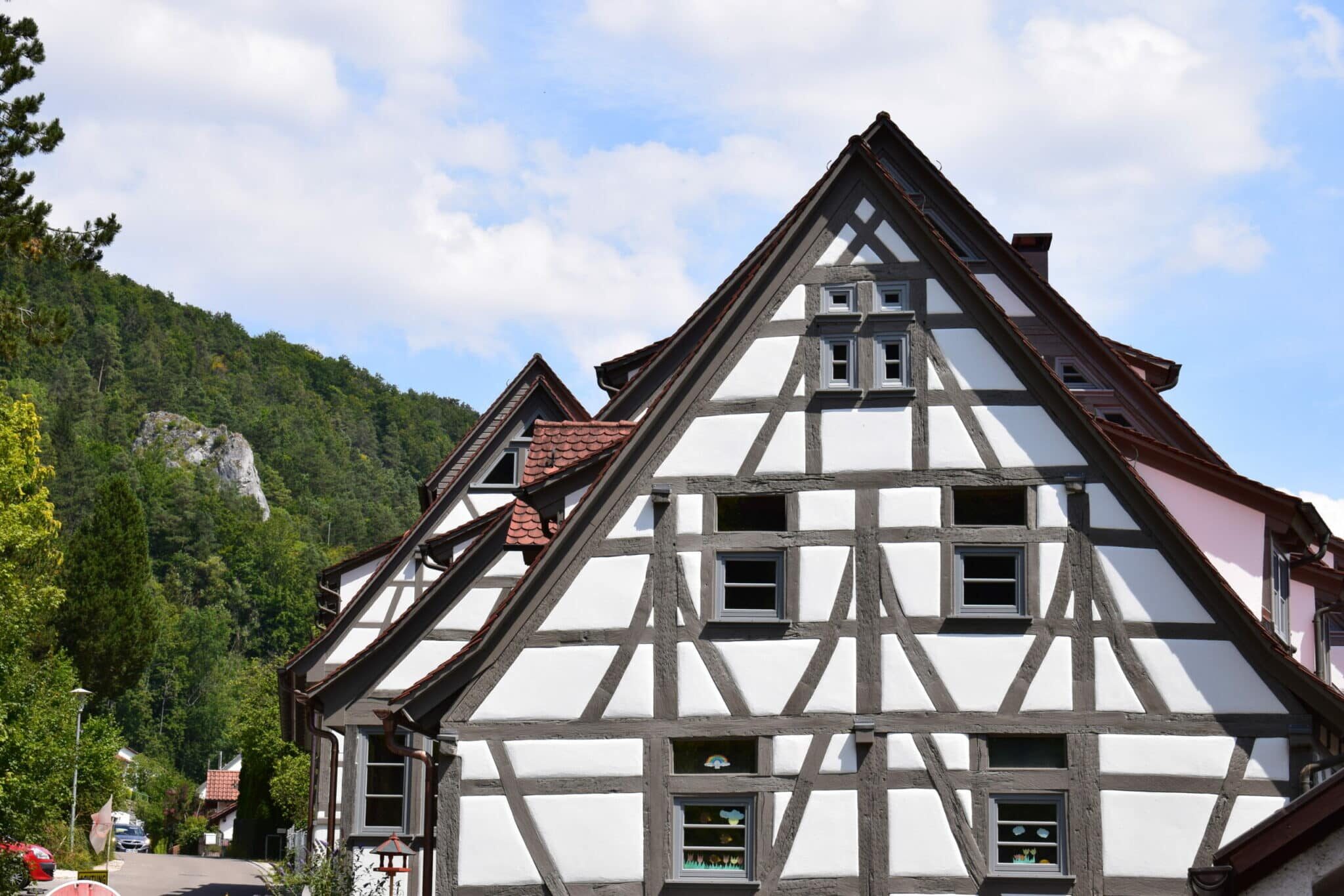 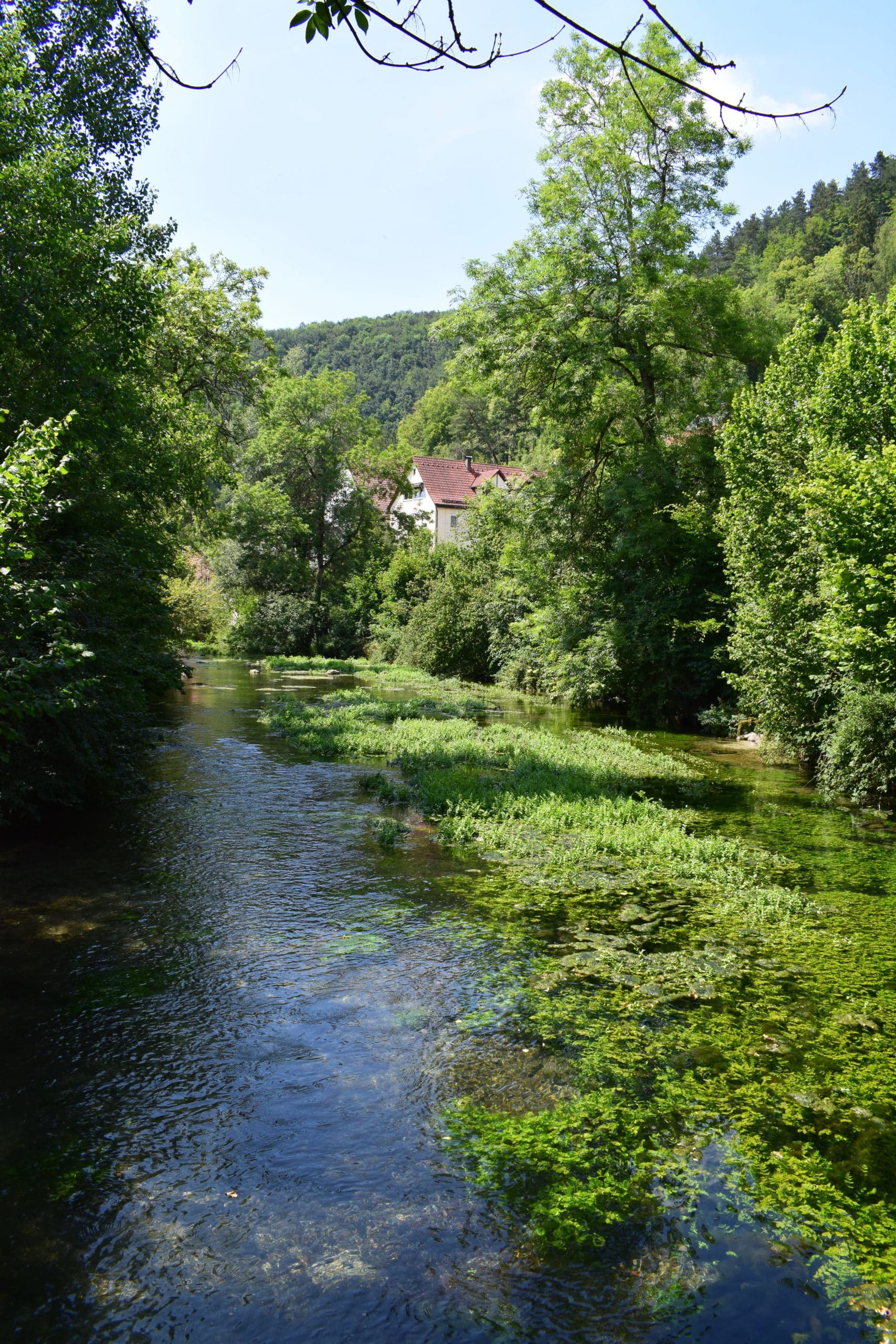 The Blautopf (German for blue pot) is picturesquely surrounded by the old mill and the monastery in the middle of a dense forest. 🌲 It bears the name, no wonder, because of its round shape (like a pot) and its beautiful turquoise-blue color, which comes into its own especially well in the sunshine. 🔵 The famous karst spring is also the source of the small river Blau, which, unlike the Blautopf, is no bluer than other rivers. 😅 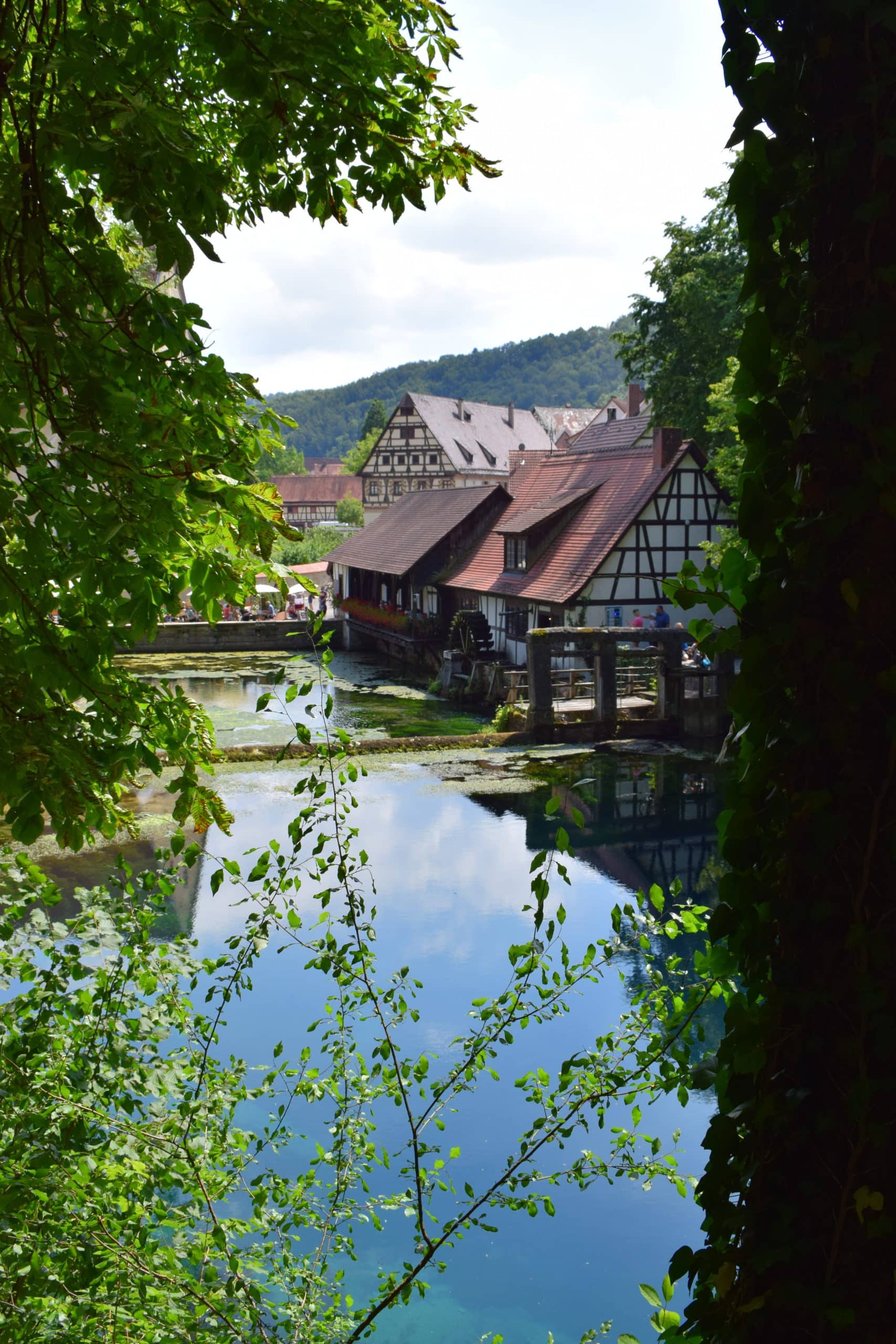 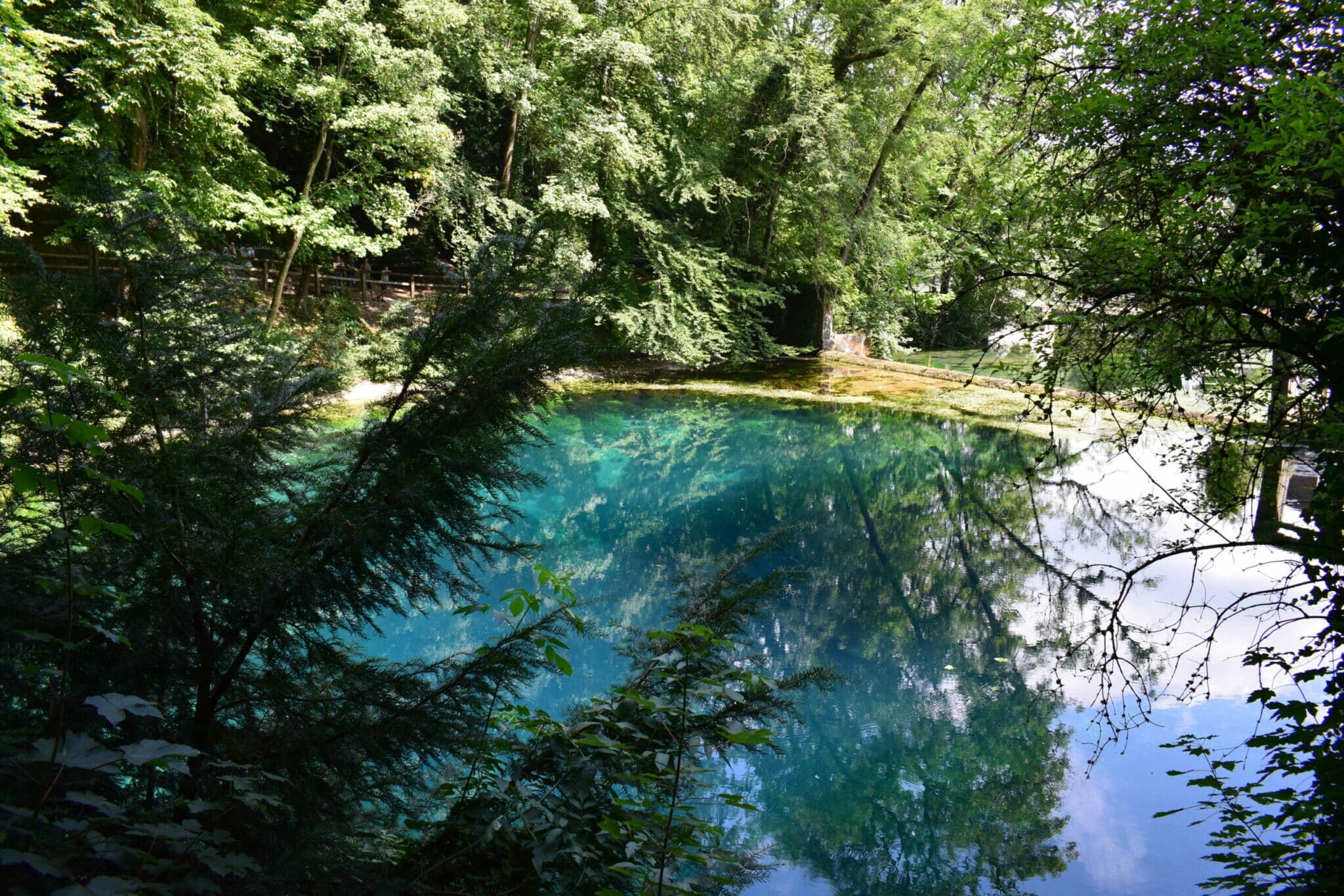 The boundaries between reality and fairy tales seem to simply blur in Blaubeuren. With the many myths and legends that entwine around the mysterious blue spring, this is honestly no wonder. ✨ A particularly beautiful and famous fairy tale is the “History of the beautiful Lau” by Eduard Mörike. It tells of a water mermaid who lived in the depths of the lake and in a fairytale way regained her laughter at Blautopf. 💕 As a souvenir of this wonderful story, there is a mermaid sculpture at the edge of the lake. 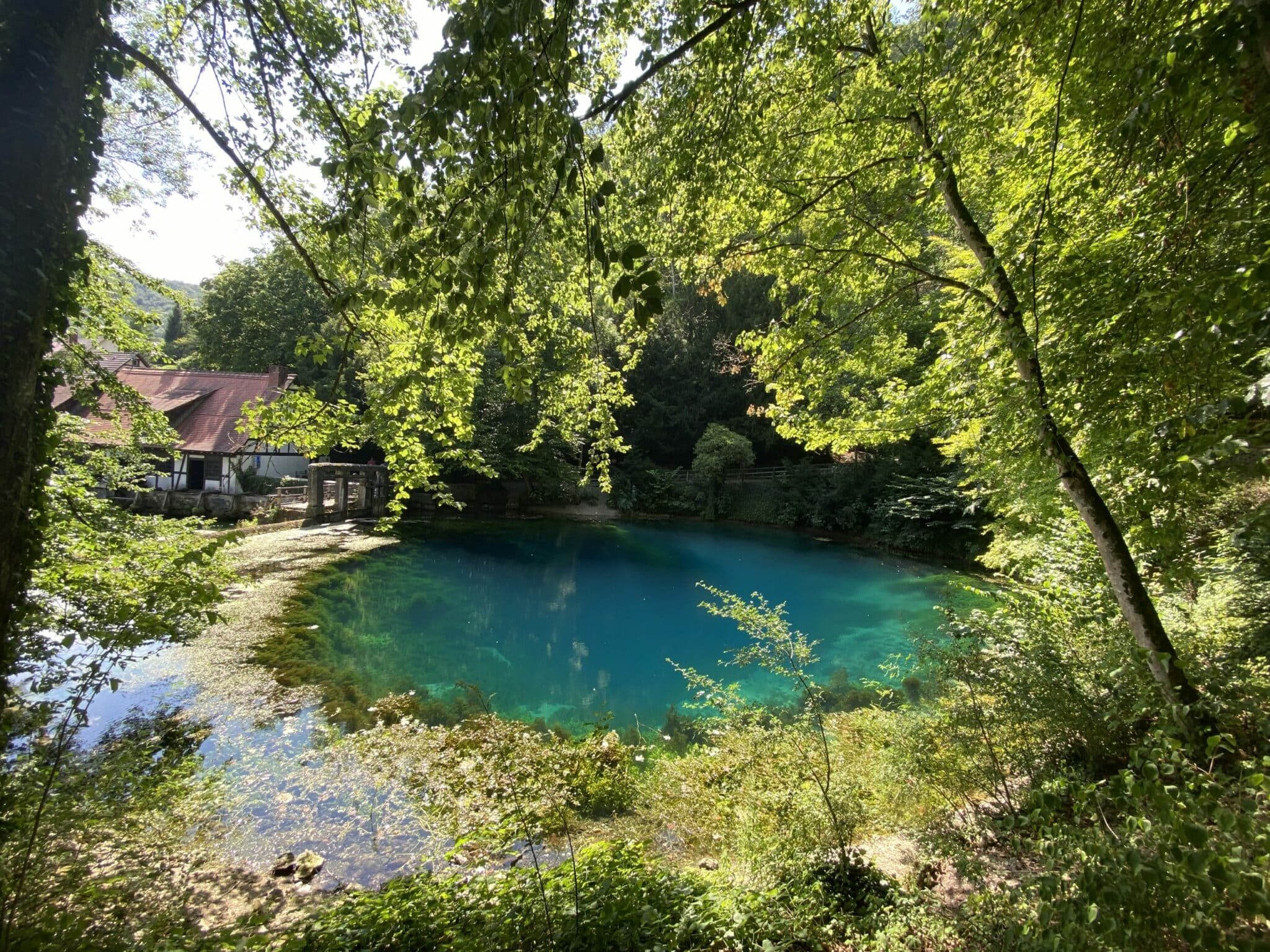 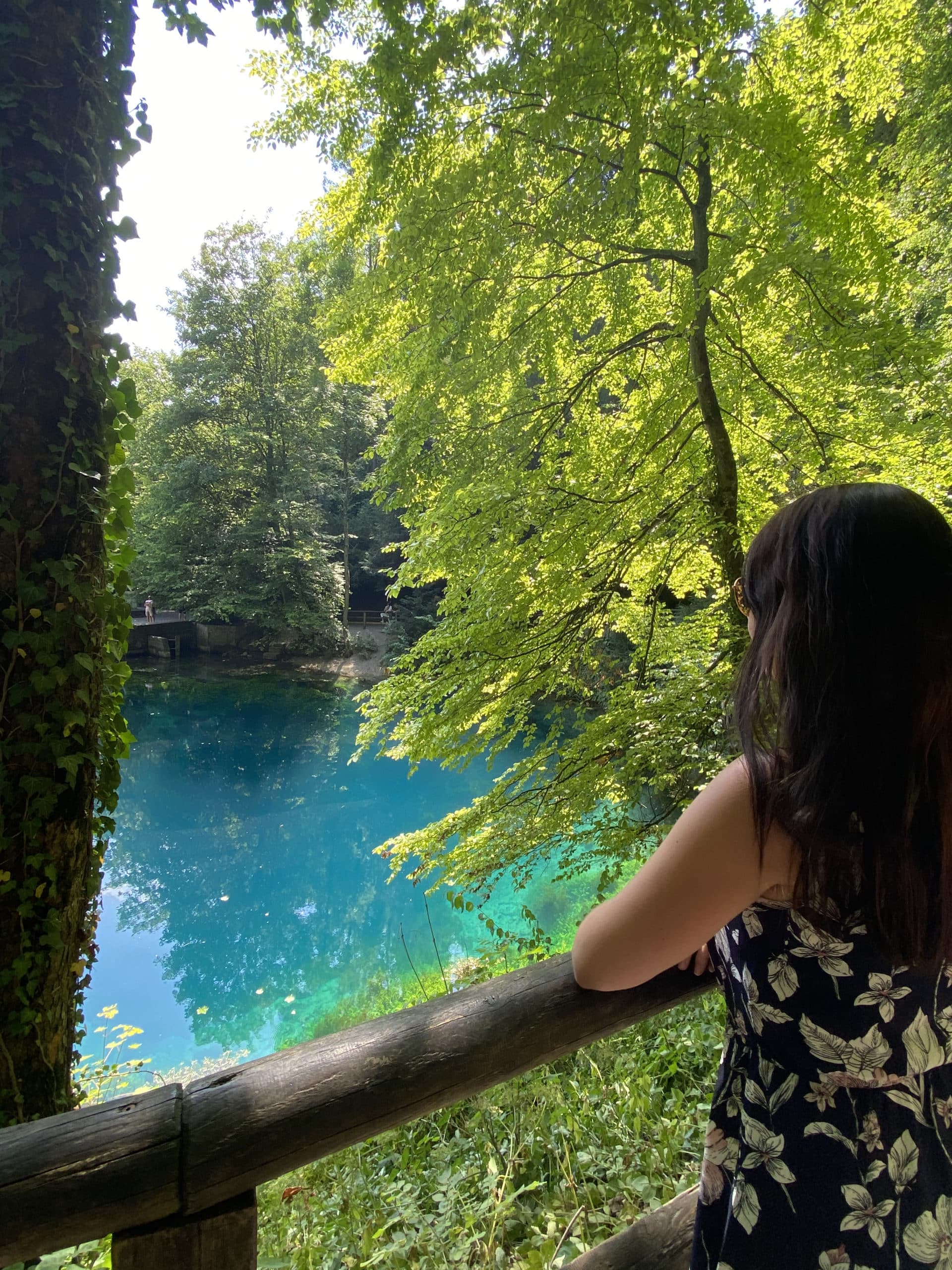 By the way, unlike the mermaids, you are unfortunately not allowed to swim in the Blautopf, because there is a bathing prohibition. ❌ In the past, there were some fatal diving accidents, because the Blautopf is the entrance to a unique cave system, which has been explored over 13 km. 😯 It is accessible only to researchers and well-trained divers. So if you want to refresh yourself, you can do it instead in the adjacent restaurant with a cool drink or treat yourself to delicious ice cream in the center of Blaubeuren.🍦 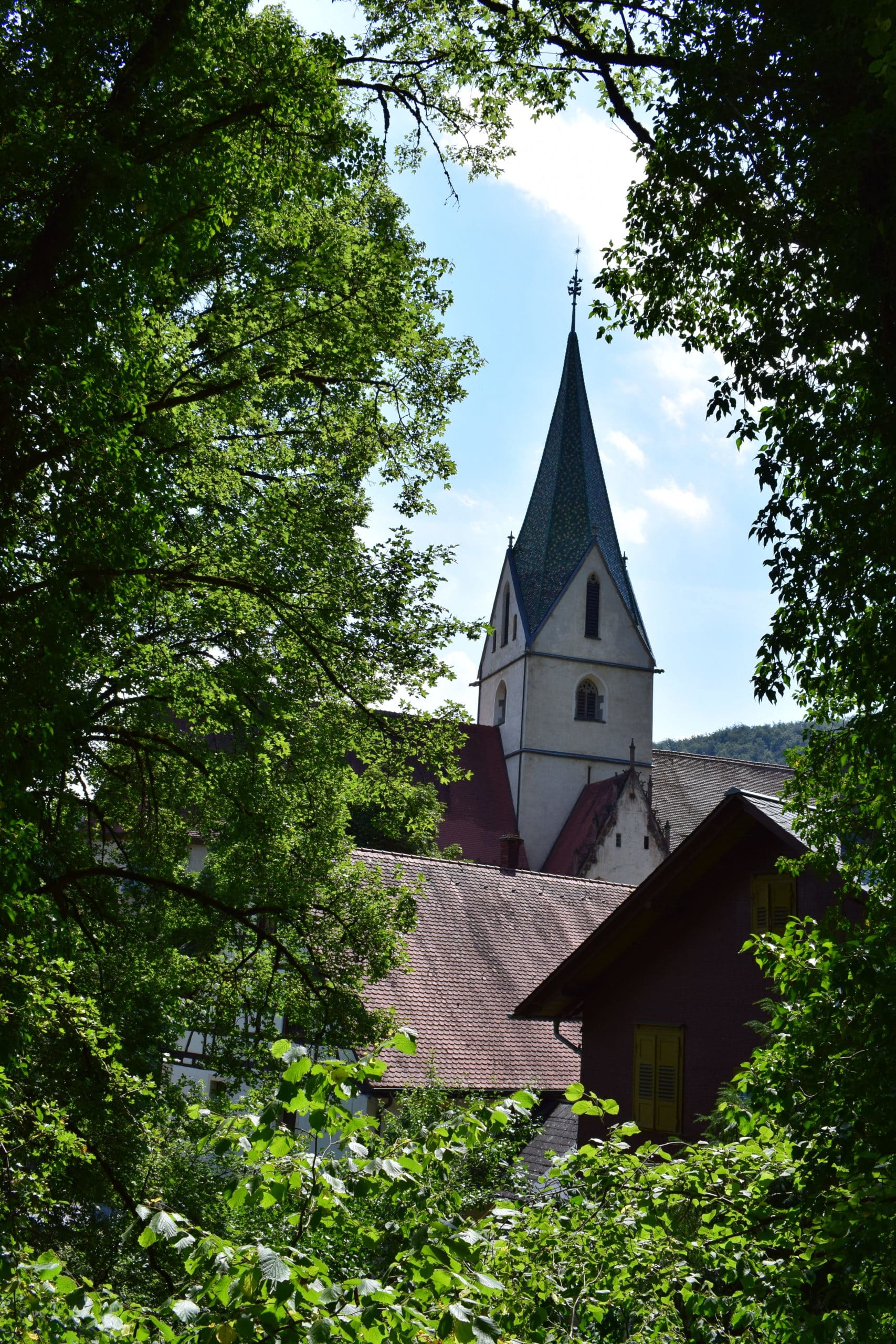 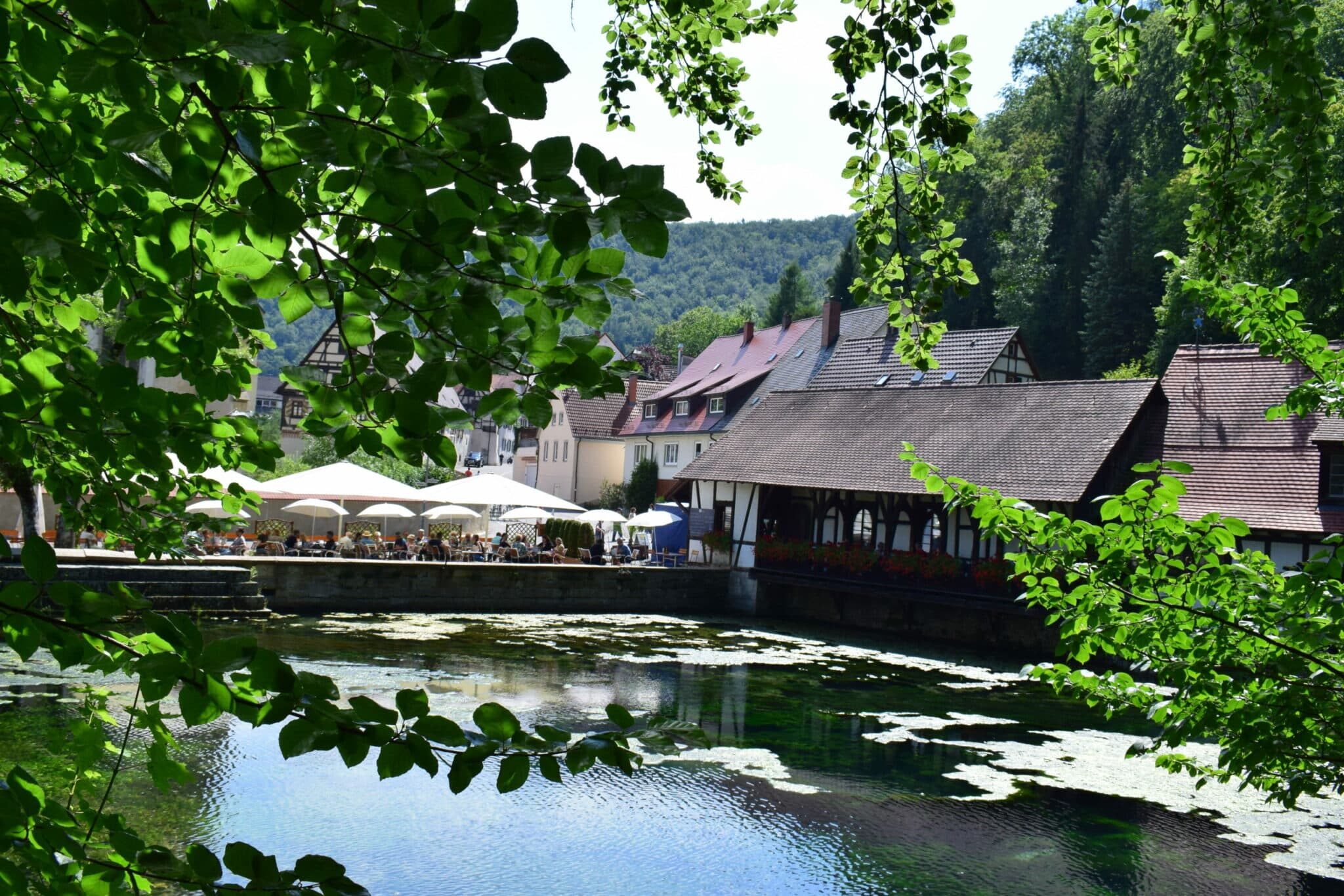 Why is the Blautopf blue? 🤔

While people used to believe that the color was created by pouring a barrel of ink into the spring every day, today we know that this is not the reason for the beautiful blue. 😃 In fact, the blue pot owes its blue color to the physical effect of light scattering, in which only the blue light is scattered and the yellow and red components are swallowed up. This effect is further enhanced by the clarity of the water and its high lime content. So the spring glows so beautifully blue! 💙 By the way, you can also see this effect in Iceland in the Blue Lagoon and the Myvatn Nature Baths. If you want to learn more about Iceland’s natural forces, check out Tristan’s post about our Iceland trip. 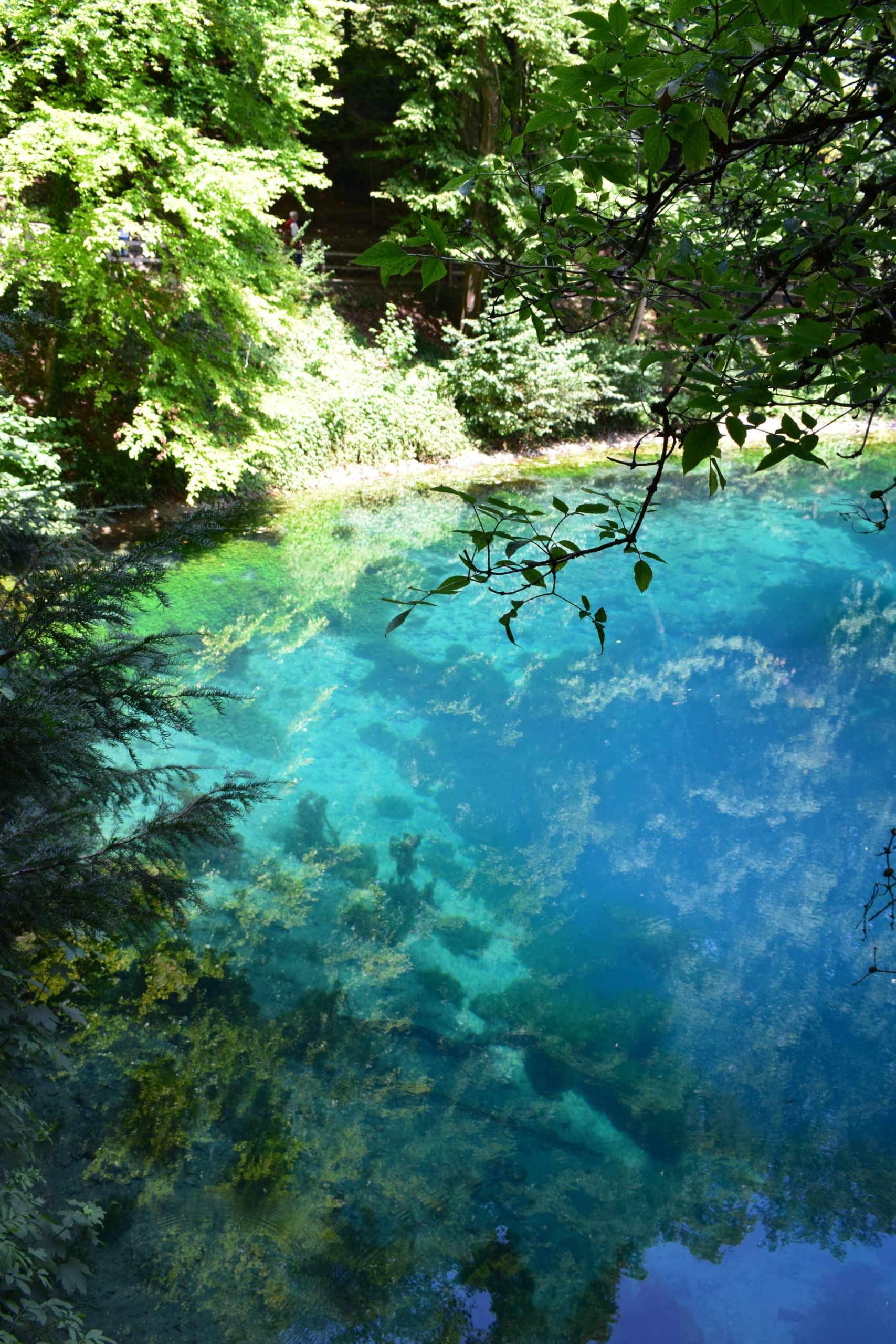 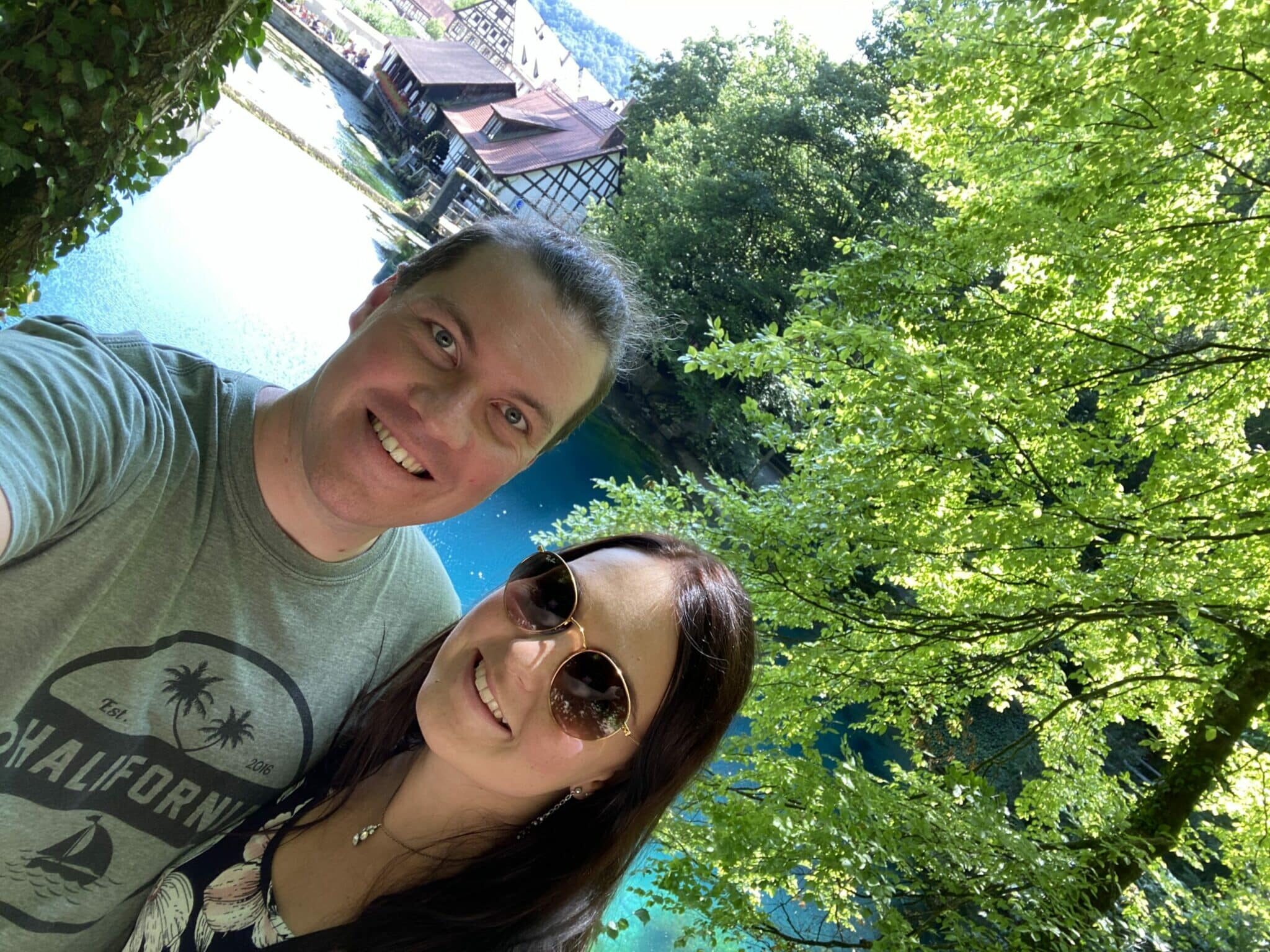 Walk through the historic old town 🌸

Starting from the Blautopf, we decided to take a short walk through the small town of Blaubeuren. In contrast to the highlight, the blue spring, the place is quite deserted but well worth it to stretch your feet for a moment. 👣 Basically, Blaubeuren is a very well preserved medieval old town with charm, beautiful half-timbered houses, and winding streets. 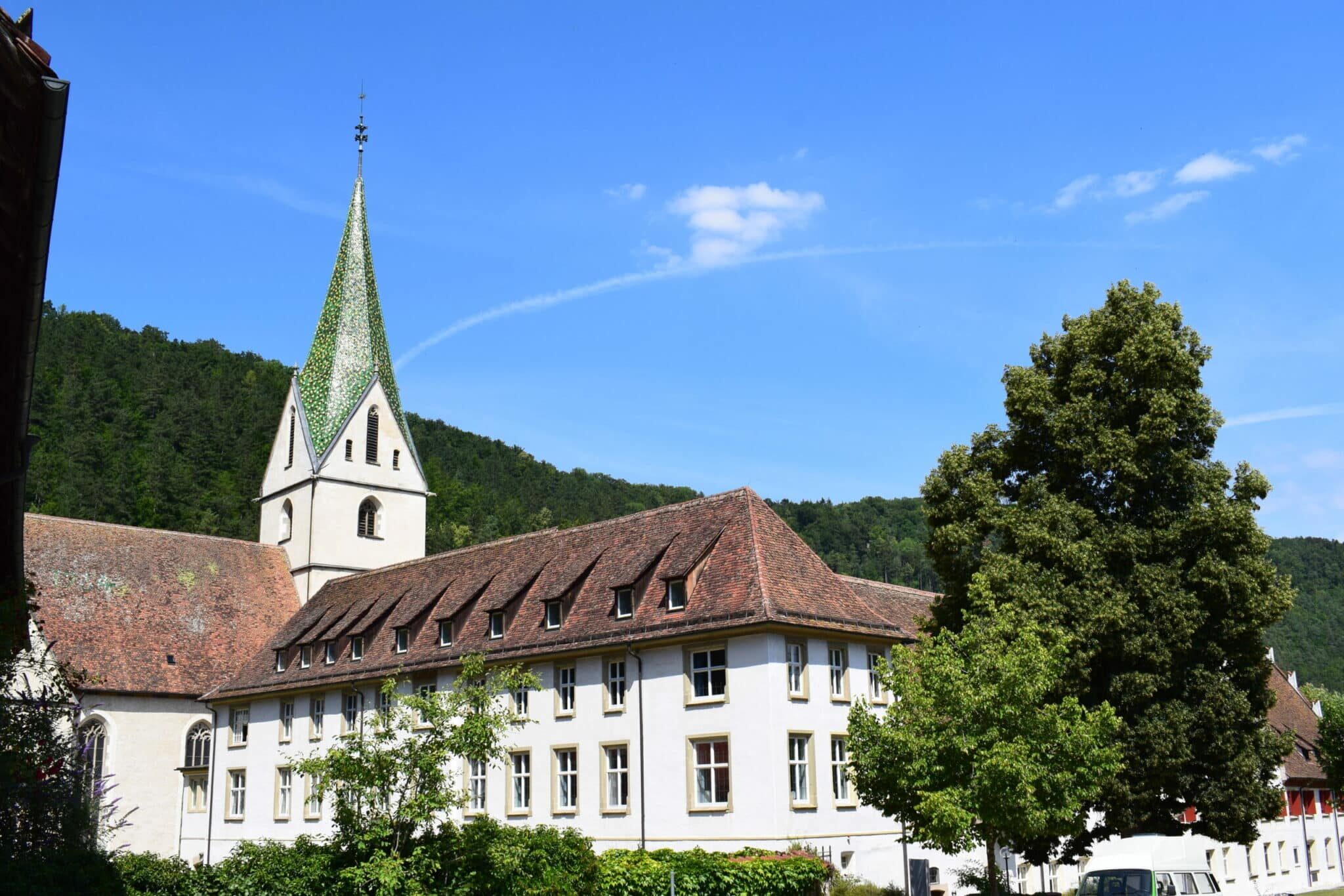 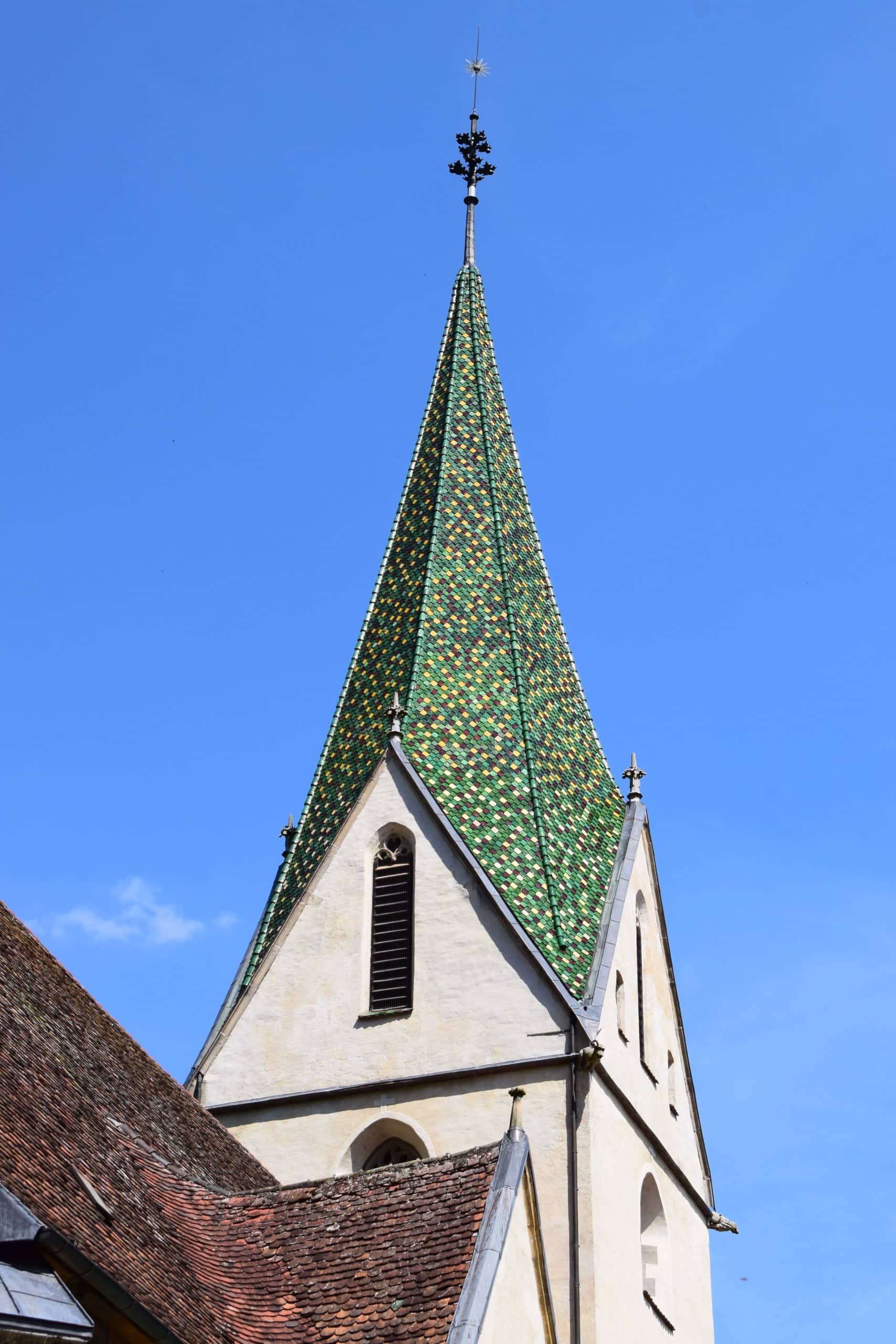 Away from the Blautopf, towards the monastery! ⛪ The green glittering tower of the Monastery Blaubeuren immediately catches the eye and rises far into the sky, so you see it again and again during your tour. 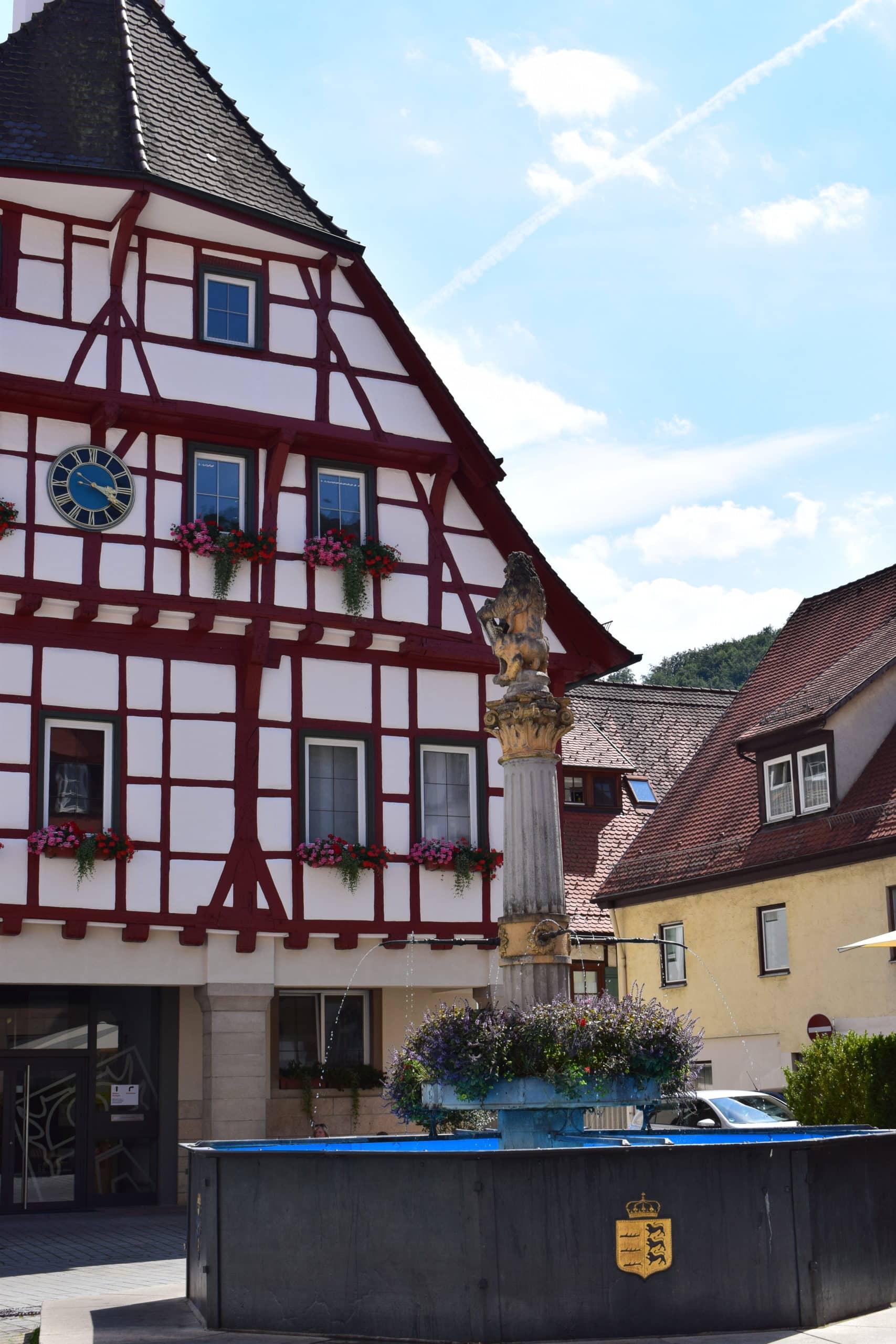 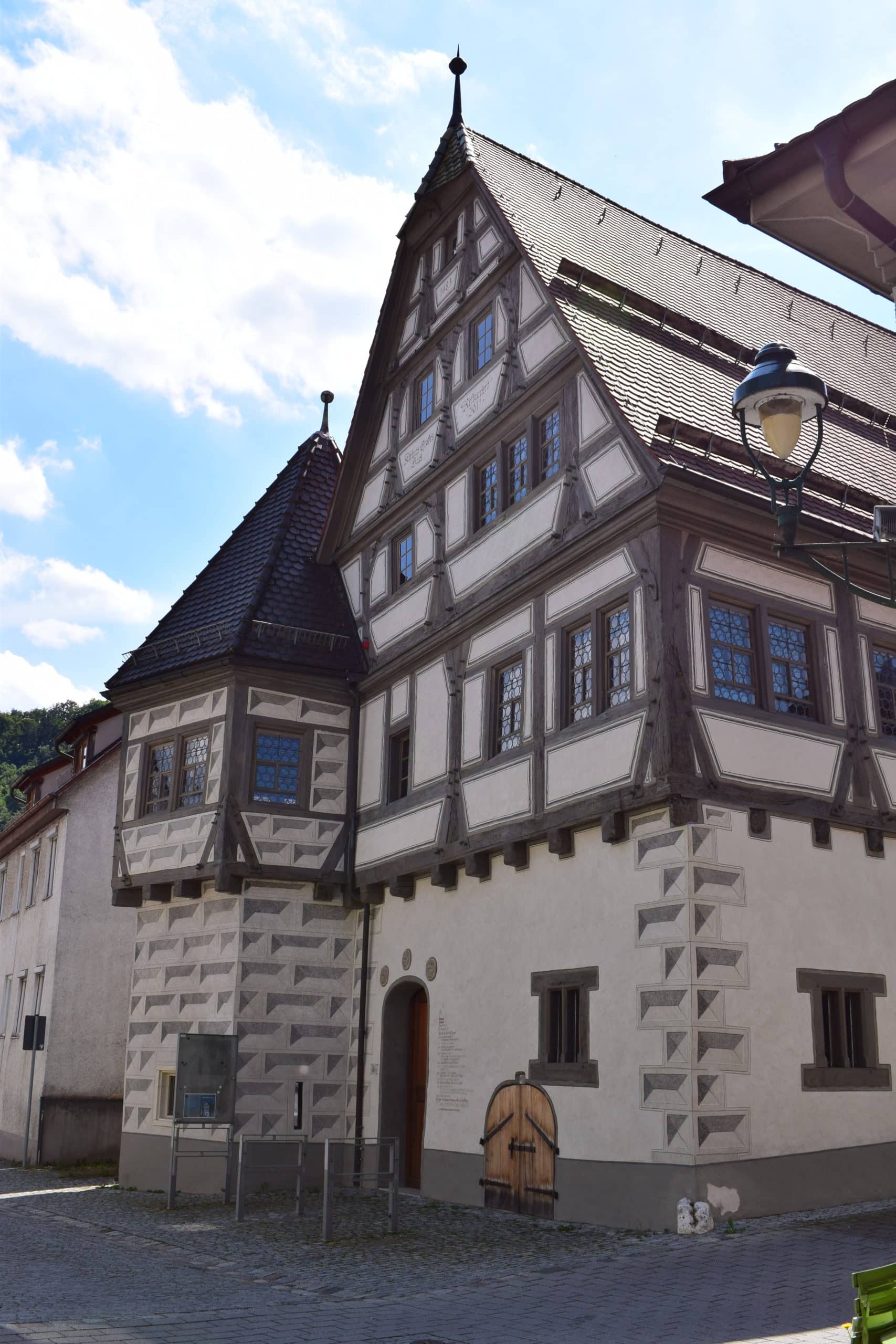 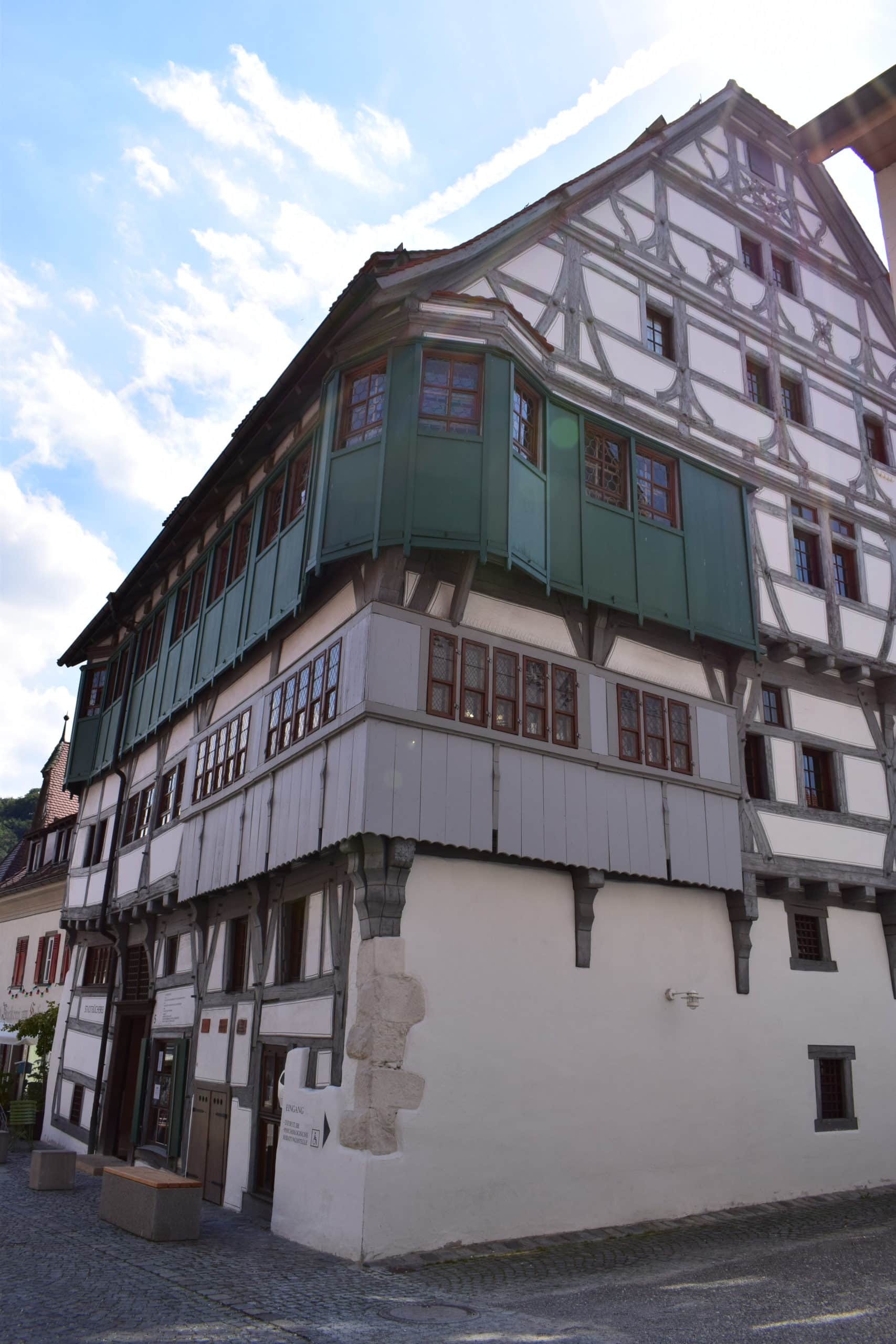 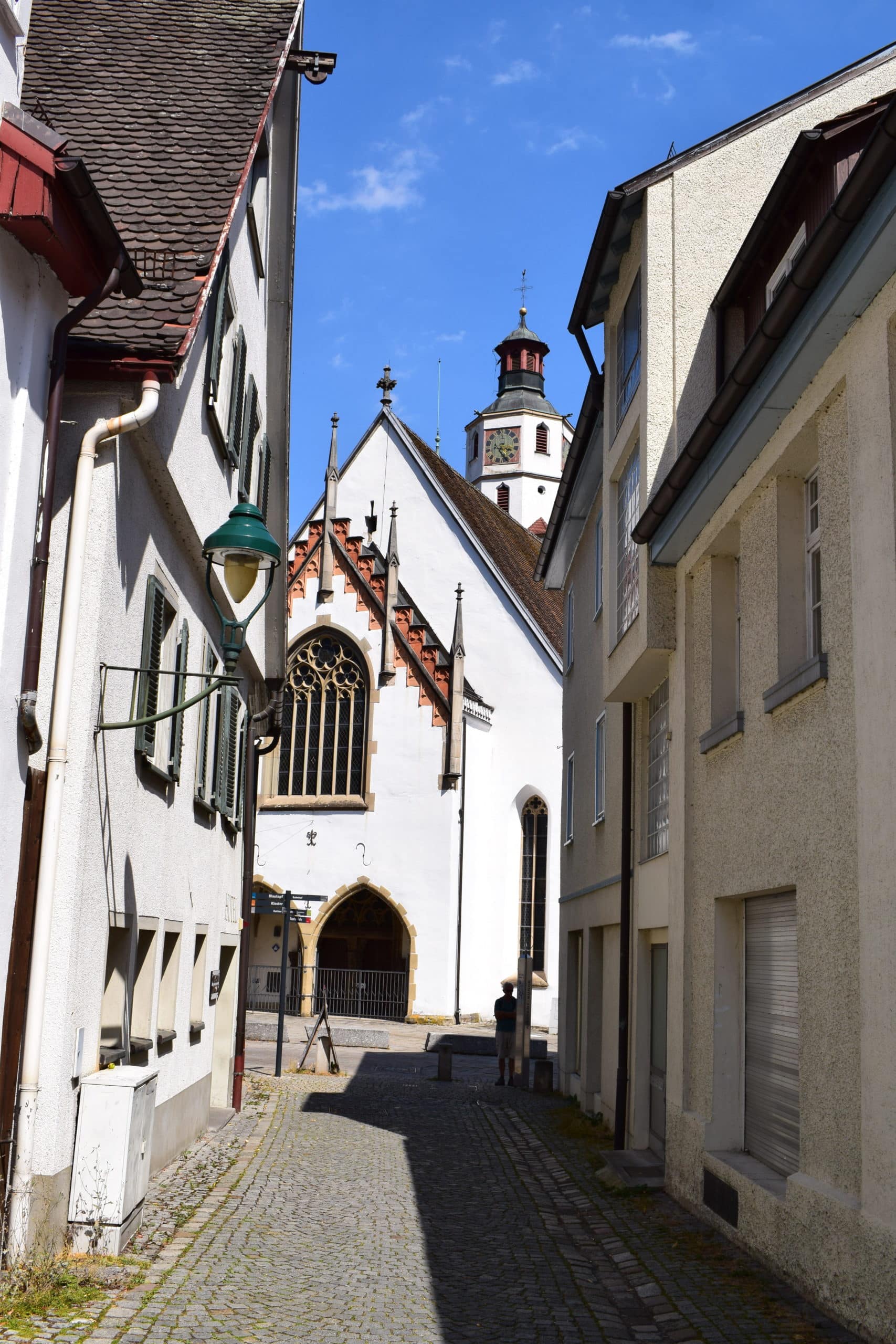 Continuing past the town hall, the Kleine Große Haus and Große Haus, so we finally arrived at the Protestant town church, where we made ourselves comfortable in a café 🍺 and enjoyed the view of the small fountain. ⛲ Thus ended our visit to Blaubeuren and we continued our road trip with new wonderful impressions towards Bavaria. 🚗💨 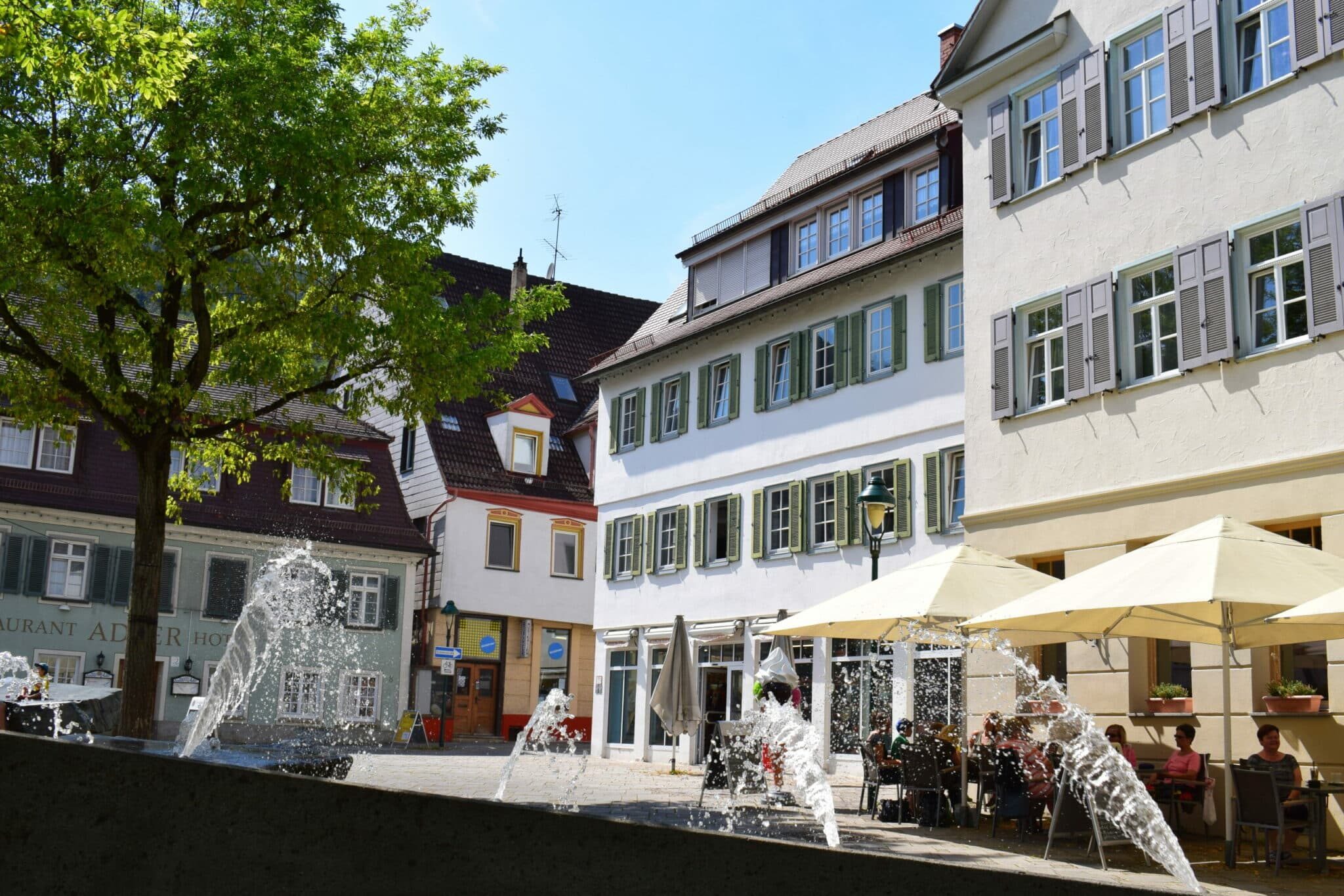 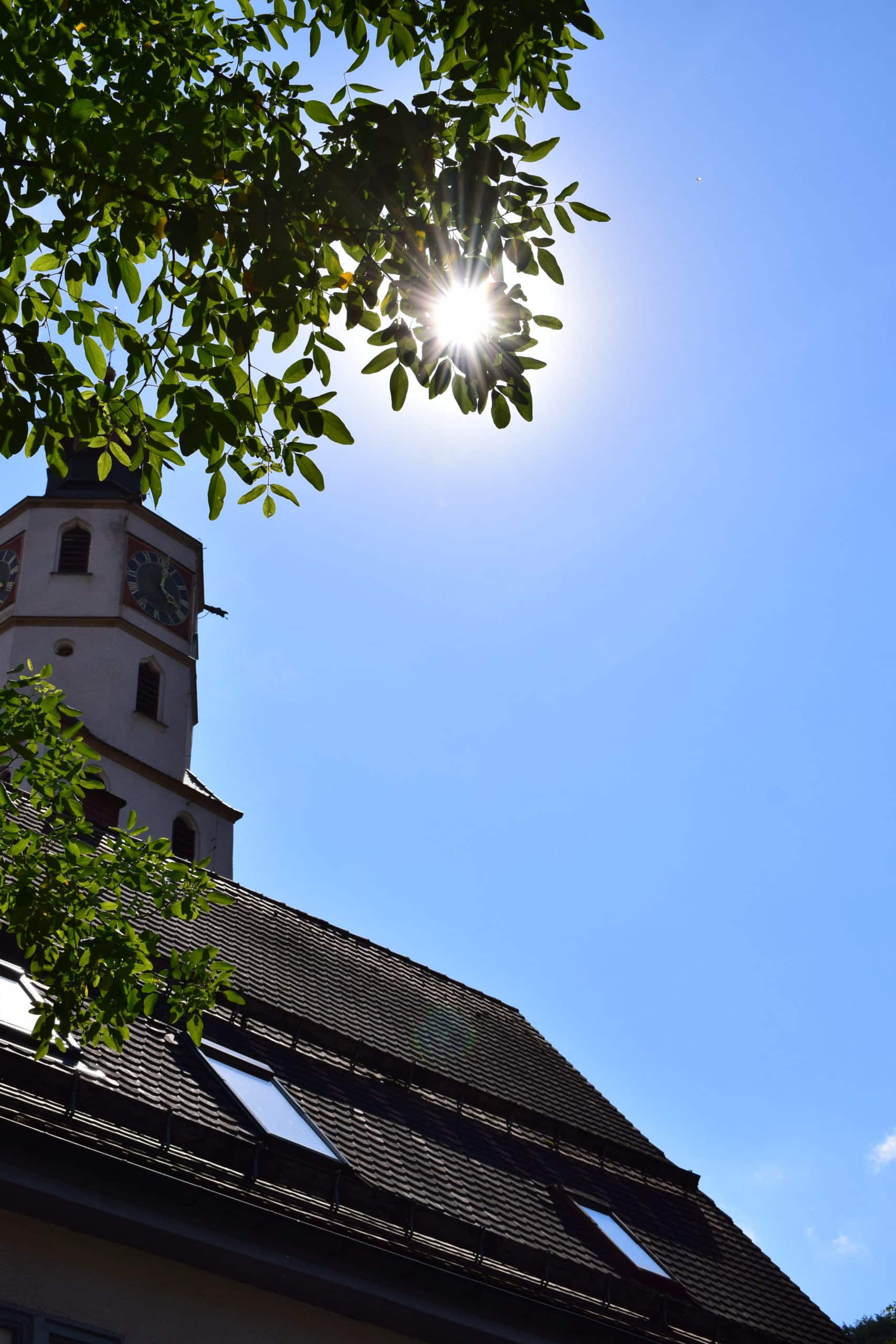 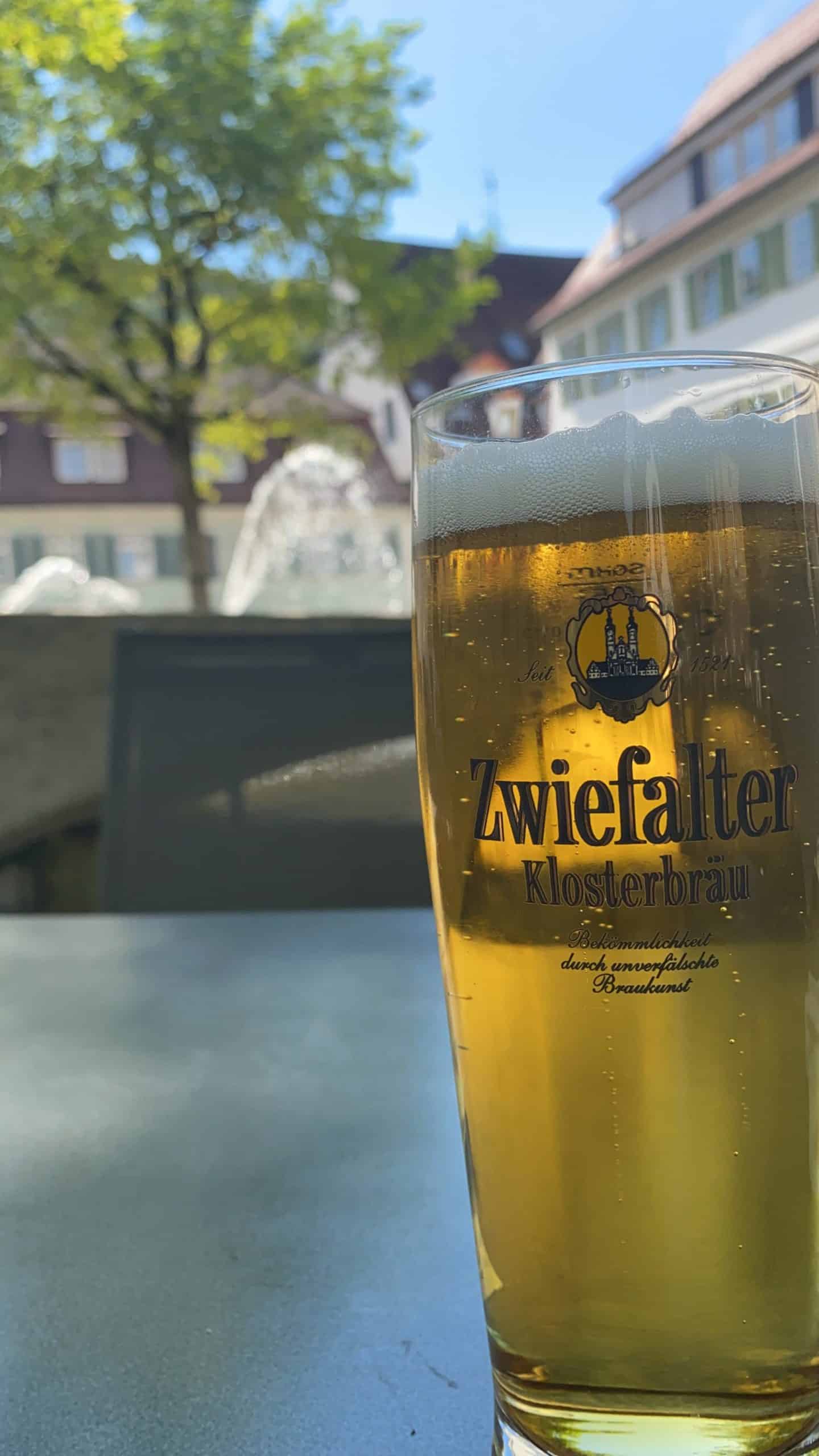