The country I will visit is famous for its white elephants, the loyalty of the people to their country, for its martial arts – for example, Muay Thai – and also for its history. It’s going to Thailand! It’s really a country with a million memories for me. It was a good idea to leave Indonesia to travel to this land of white elephants. There are differences in the language and also in the writing that confused me 😀

My plan was to travel to Phuket first because I think it’s better if I go to Phuket first and then Bangkok. Getting there makes me dizzy to death because this is the first time and this was a different plane transit – I was very confused. I was also very worried about my suitcases and belongings actually arriving 😛 This was my first time in transit.

When I arrived in Phuket, I met my friends who had other planes and flights because they bought their tickets later. I was very tired but also very excited because we only went to one place today. 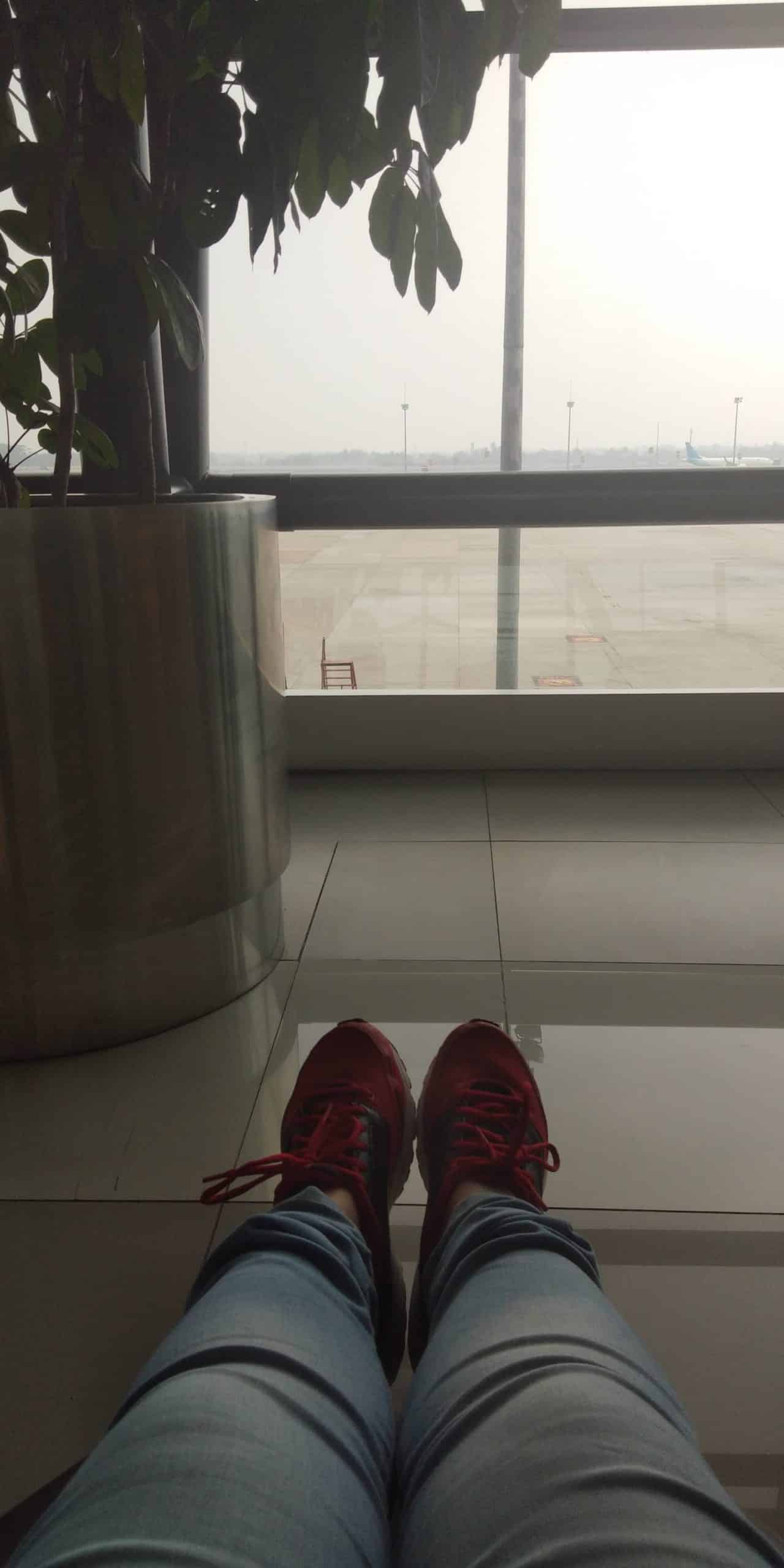 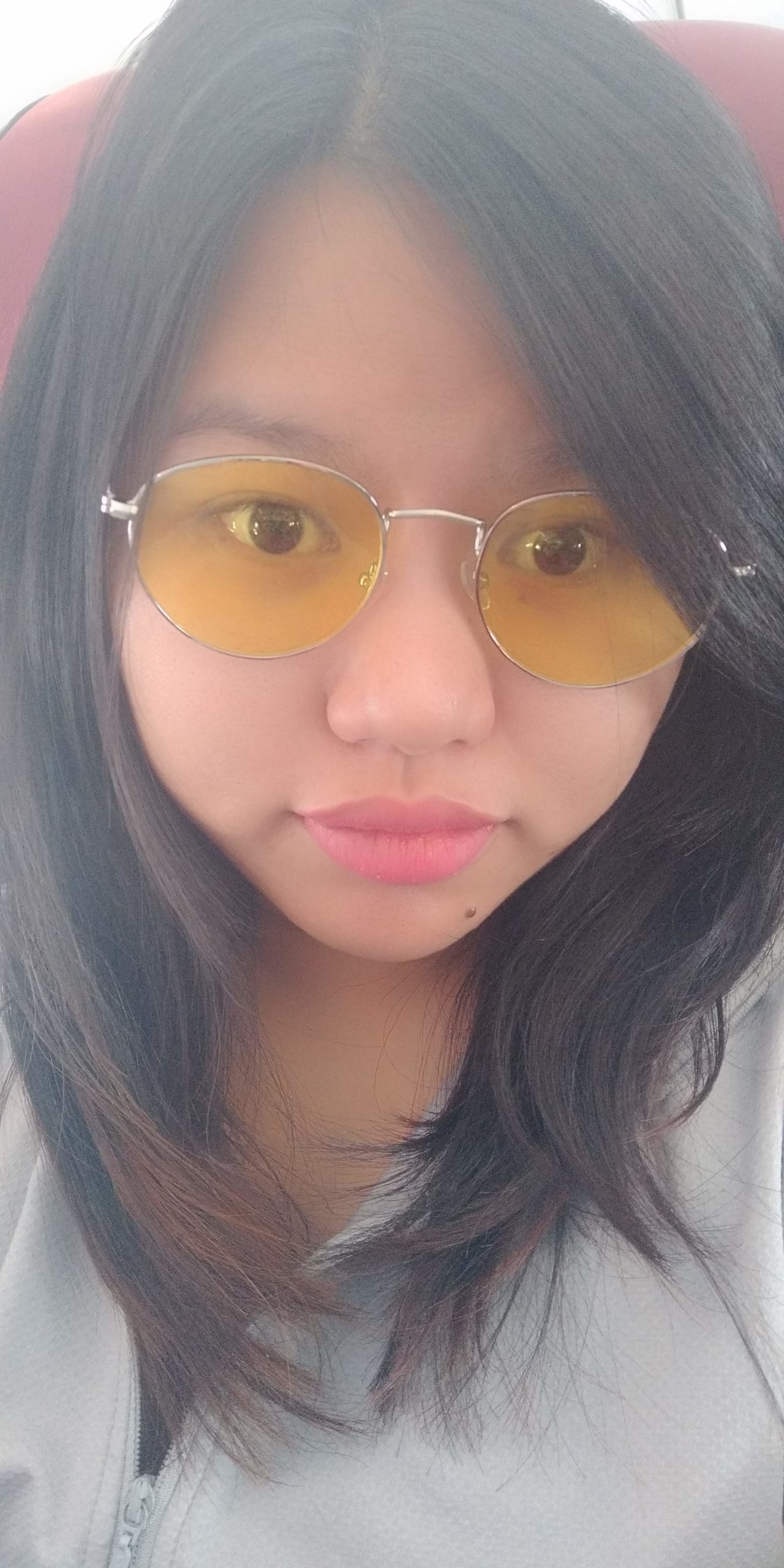 The beautiful scenery spoiled my eyes. How could this one island not be seen at all with the Andaman Sea, so green like emerald with blue and green colors? Because we were 5 people we were able to go from the airport to the other place in a car van. We went to Siam Niramit Phuket for our afternoon trip. 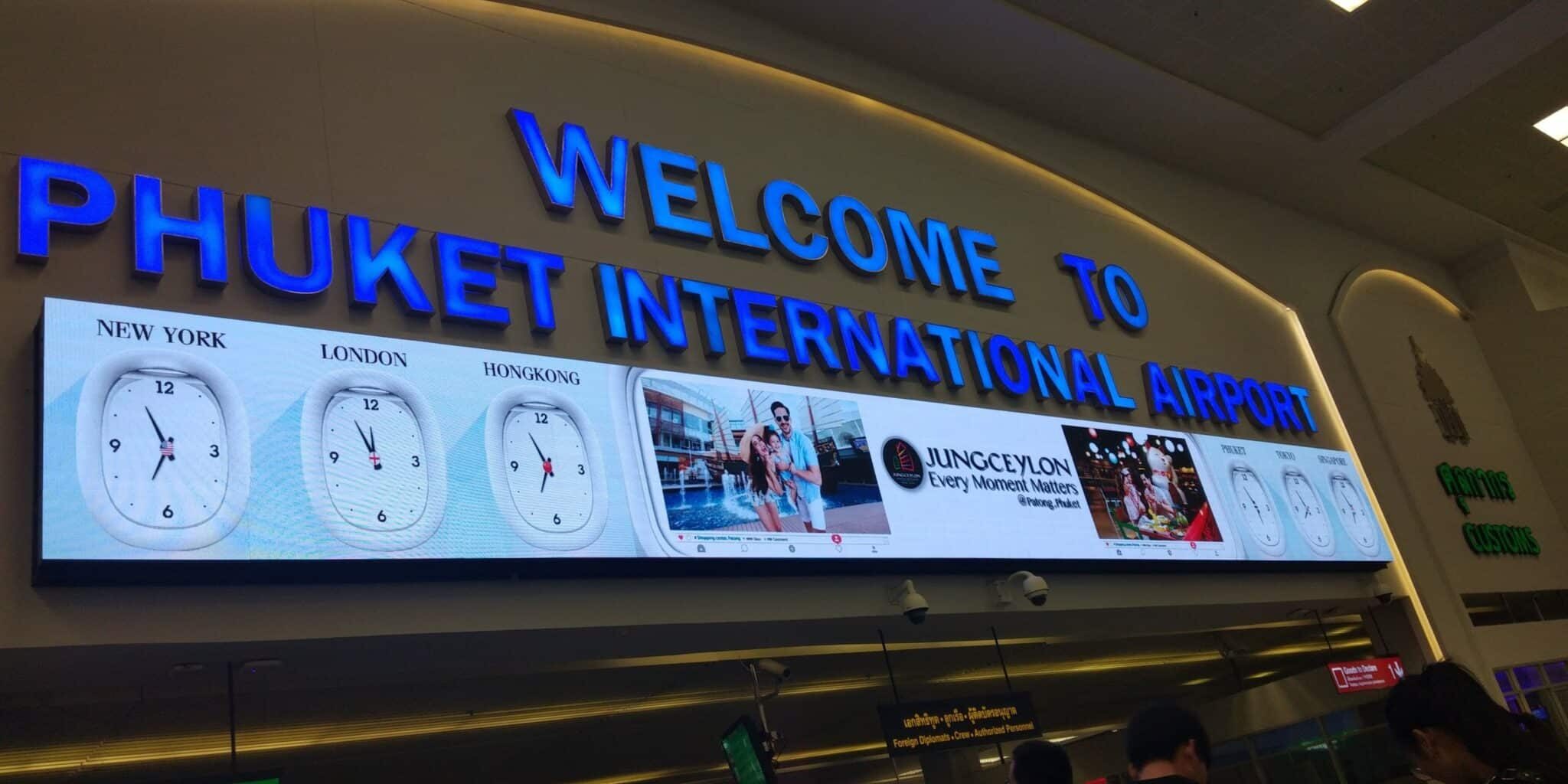 Why did we decide to go to Siam Niramit Phuket?

Because this is one of the best shows in Phuket! It offers a complete package with its spectacular performers and costumes. If you want to learn about the culture and history of Thailand, this is the kind of dance, martial arts, and acrobatics that will leave your mouth open every time. There are 100 performers showing more than 500 costumes. Siam Niramit Phuket has also won the Guinness World Records award in Bangkok. So if you are not in Phuket, you can also watch it in Bangkok. 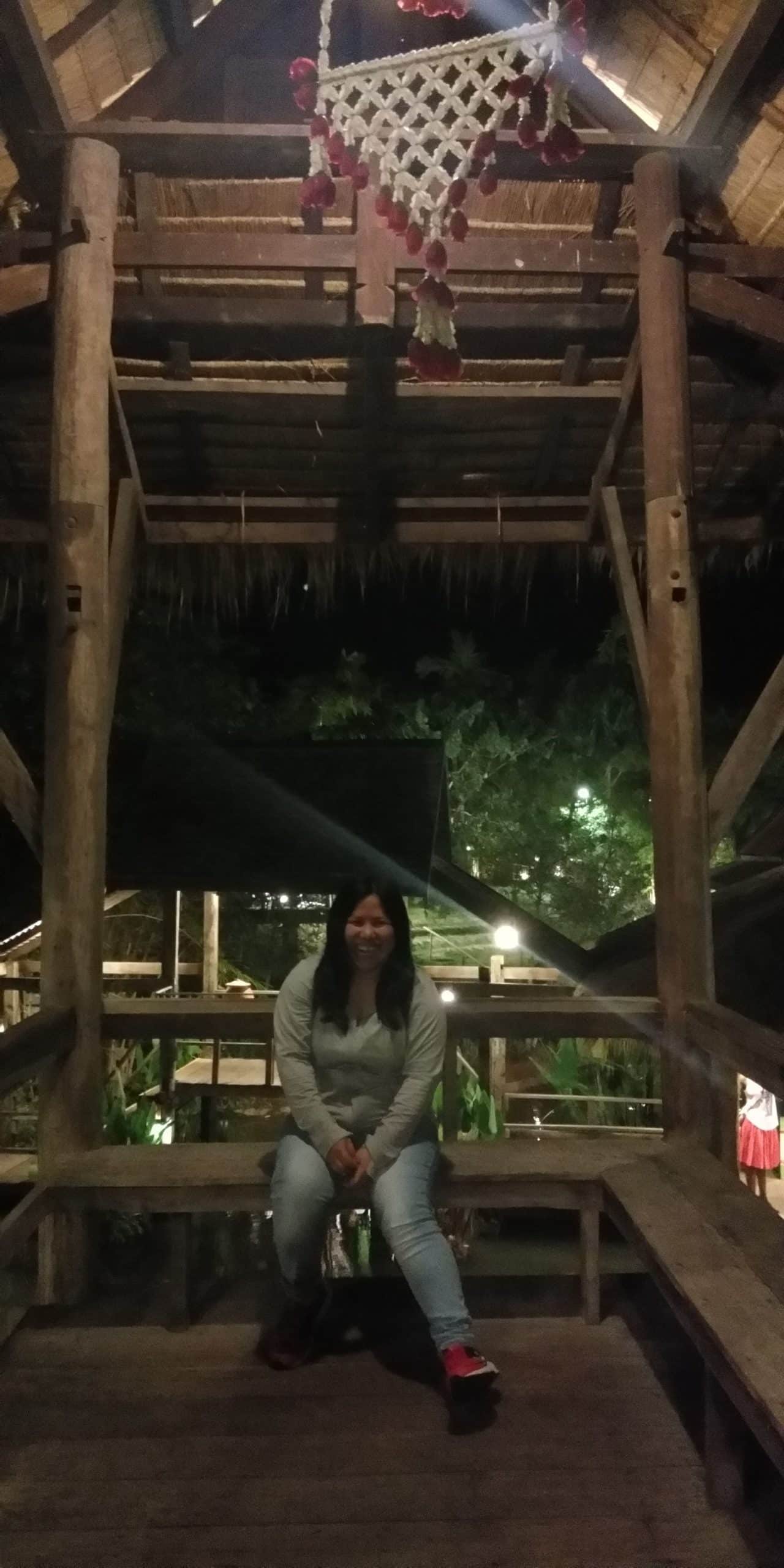 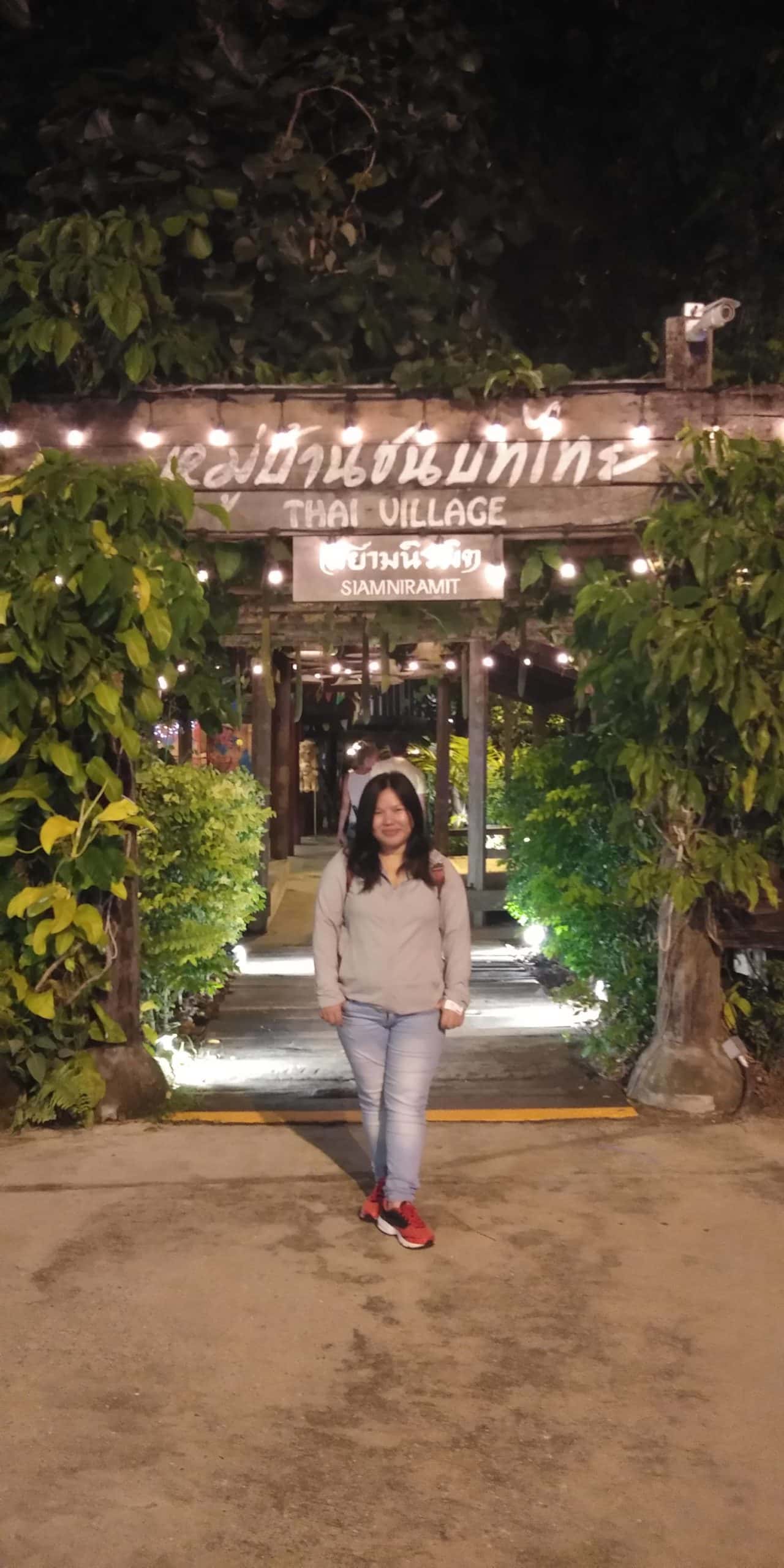 They have a pre-show, with traditional village portraits, and also with a floating market. You can even go there by boat and it’s really fun. There is also the possibility to eat many traditional snacks there. 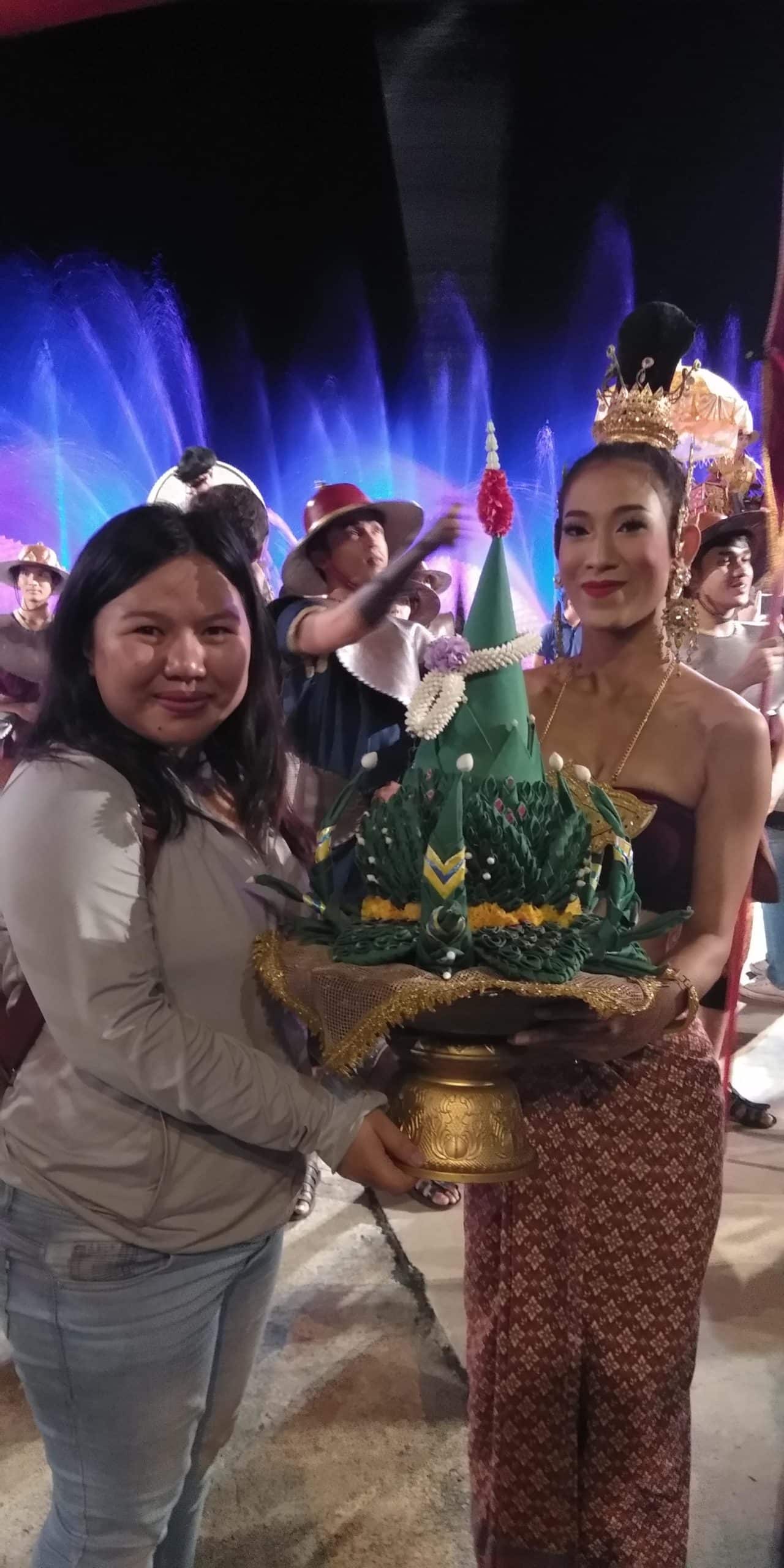 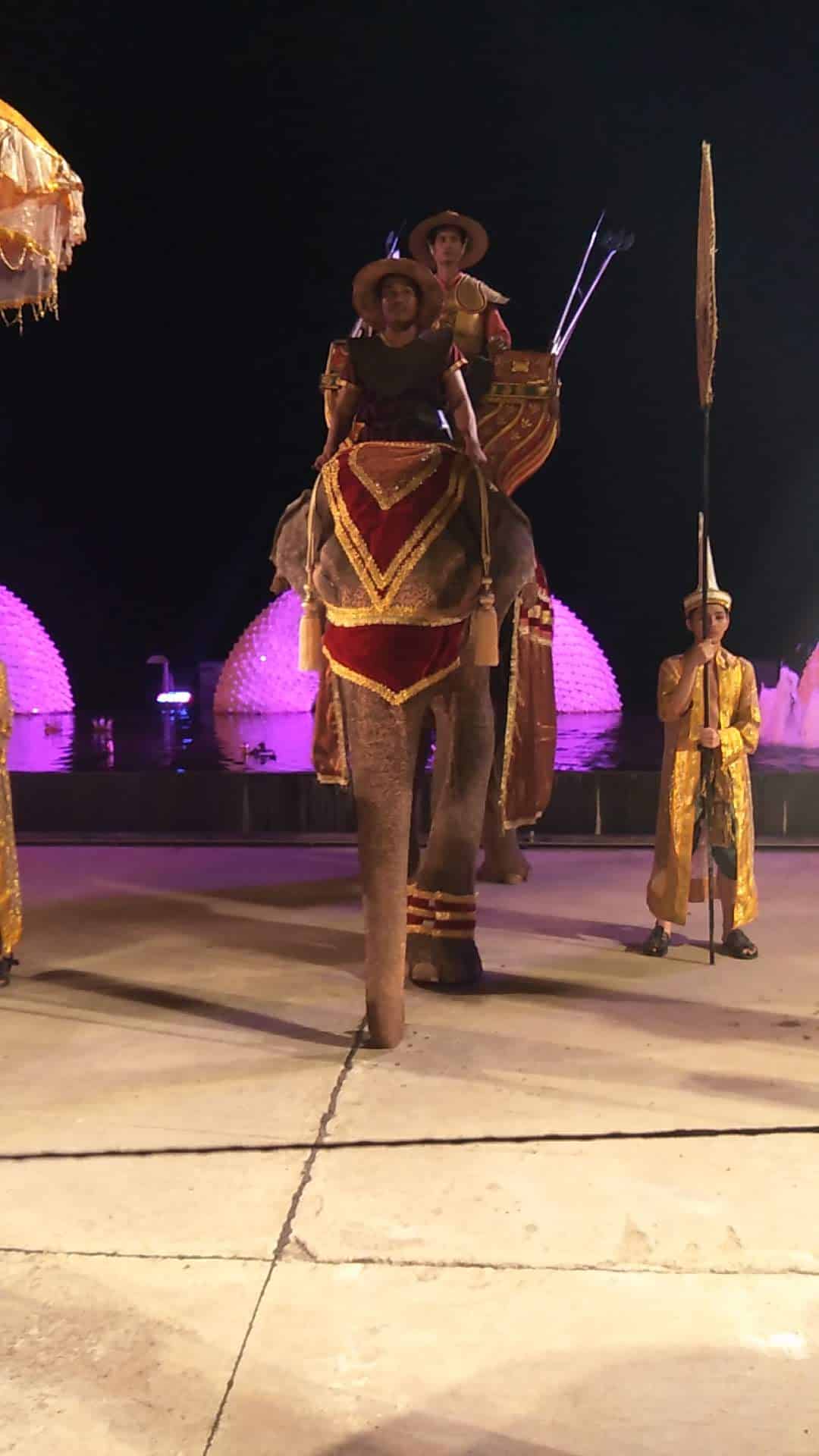 For the show itself, there are several sessions. The first few sessions take you on a historical journey. One story is 7 centuries old – Siam is home to different cultures from the North, the South Sea, the Northeast (Issan), the Central Plains… There are countless stories from each region. For the second session, there is a journey into the three worlds of all people. These are connected by the same faith with the law of karma, good and evil in the world. They reflect hell with its torments, mystical greetings with mystical beings, and blissful heaven with the beauty that everyone is waiting for. The third attraction you will see is a festival that combines religious ceremonies with color and joy. 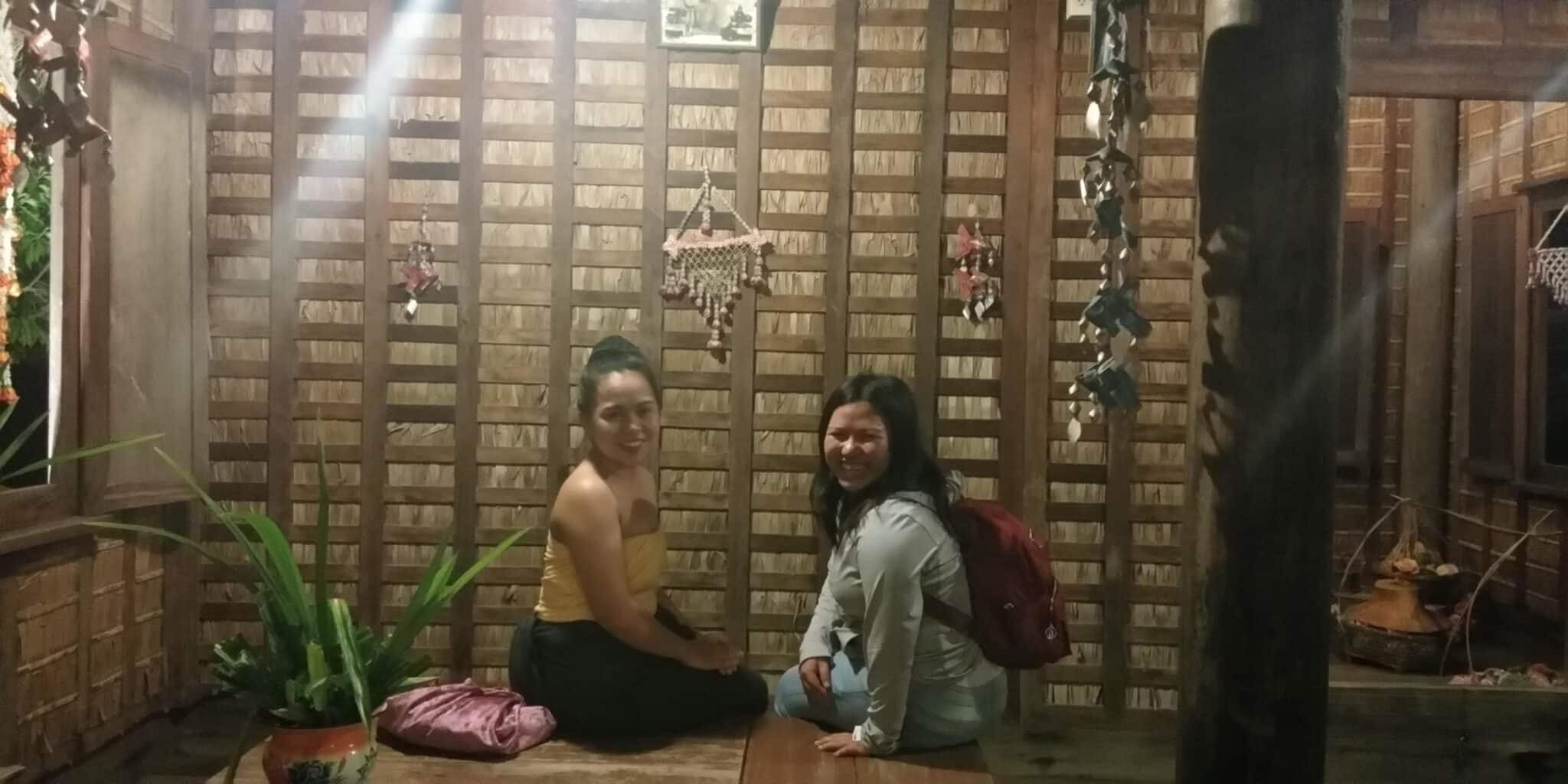 After seeing all this, I felt closer to Thailand. There is something that makes me love this land of white elephants – it may sound strange, but the truth is, I really appreciate what is in this country. With my background, culture, and customs, it’s a plus for me personally. I was only here for a few hours and I was able to learn so much. I respect Thailand with all my heart. Next, we will talk about how beautiful the tourist attractions are in Phuket.