Prague, The City of Hundred Towers

The capital of the Czech Republic is one of the main attractions to get to know the countries of Eastern Europe and discover other cultures. Prague is a city full of history and great architectural beauty, known as The City of Hundred Towers or the Golden City.

Visiting Prague is like entering a fairy tale, the streets seem created for the enjoyment of the senses, the shops are beautifully decorated and the medieval atmosphere that surrounds the city can take you back to immemorial times. Without a doubt, it is a beautiful place that once you visit it you fall in love with its beauty.

Also known as the Old City, being in the historical enclave of the city and can be accessed on foot. This area is the most medieval in Prague and its streets concentrate a large part of the “Hundred Towers”. The points of interest in the Old City are: 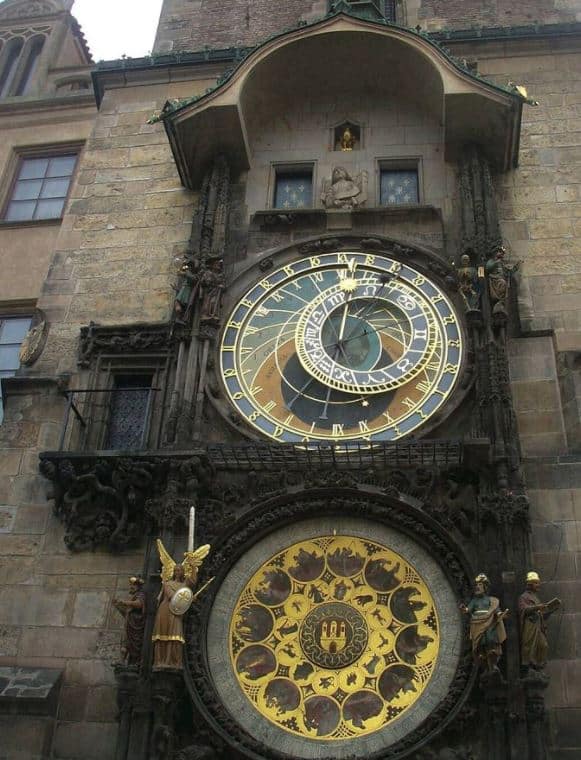 It is one of the oldest and most historical areas of Prague. The palaces and old houses maintain a magnificent state of conservation. 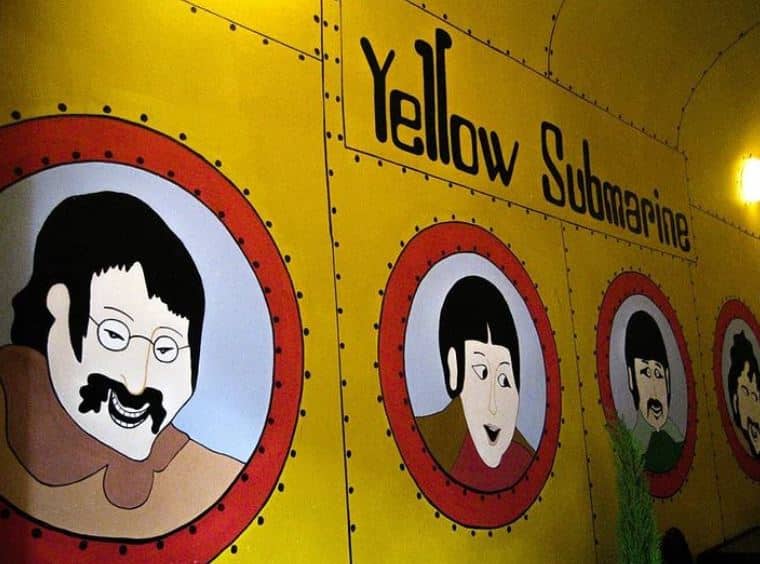 The neighborhood originated when the two existing Jewish communities in the Middle Ages gradually came together. This neighborhood is located north of the Old City. To access all the synagogues and be able to visit the Jewish Cemetery, it is necessary to take a pass that allows free entry except for the Old-New Synagogue (it goes with a separate entrance), and you can even accompany it with a guide. I attach the official website where you can check the prices and schedules 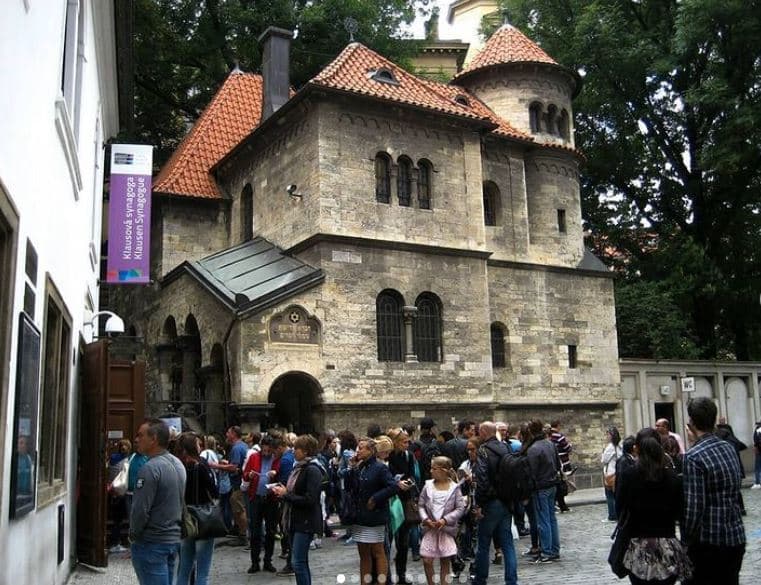 Entrance to the Jewish cemetery

This neighborhood extends in the center of the city outside the limits of the old medieval city. The most important points of interest in the New City are: 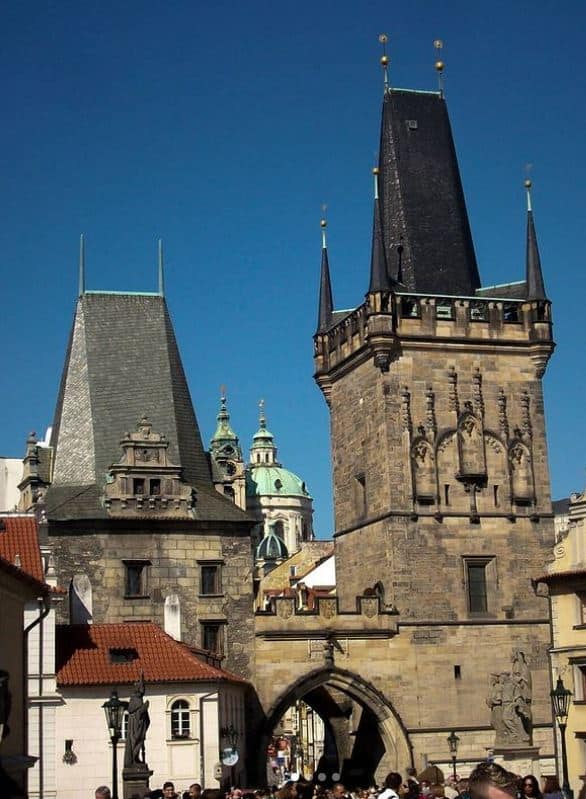 It was the city that began to be built in the 14th century on the outside of the castle wall. The most important visits are: