Things to do at Castello di Boccale

The Castello di Boccale is situated in a breathtaking view, with a castle overlooking the sea and natural springs where you may swim away from the dangerous cliffs. The smooth cliff also serves as a pleasant solarium for children who want to learn to swim safely. 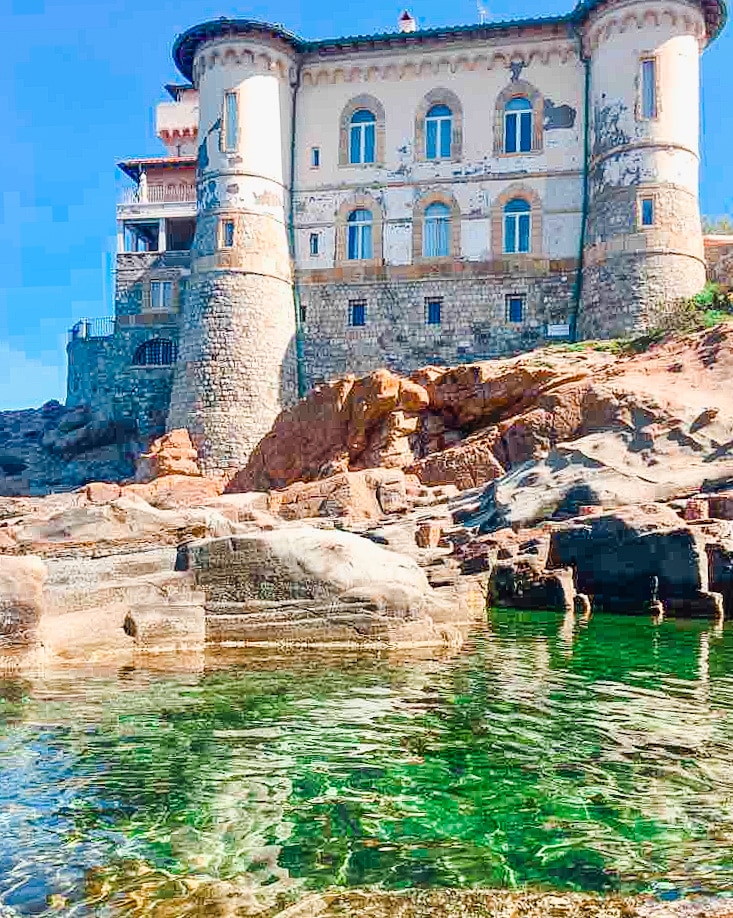 Livorno, as we all know, is inextricably tied to the waters that break on the surrounding stones. It has evolved over time into one of Europe’s most important ports.

The Castello del Boccale, an imposing fortification built on the remains of an ancient Medici tower also known as the Torre del Maroccone or del Diavolo and which majestically overlooks the Cala dei Pirates, is located south of the city, in the Antignano district, continuing along the road to Quercianella.

The visit to the rooms is not permitted since the construction has evolved over time into a multiple private houses to which entry is only granted on the invitation of one of the owners or by spending the summer holidays in the tourist-friendly apartments. In any event, it’s worth admiring its profile at sunset, when the sky’s flaming tones charge the waves that crash against the anciently significant rocks and try to lick the tower’s sides. 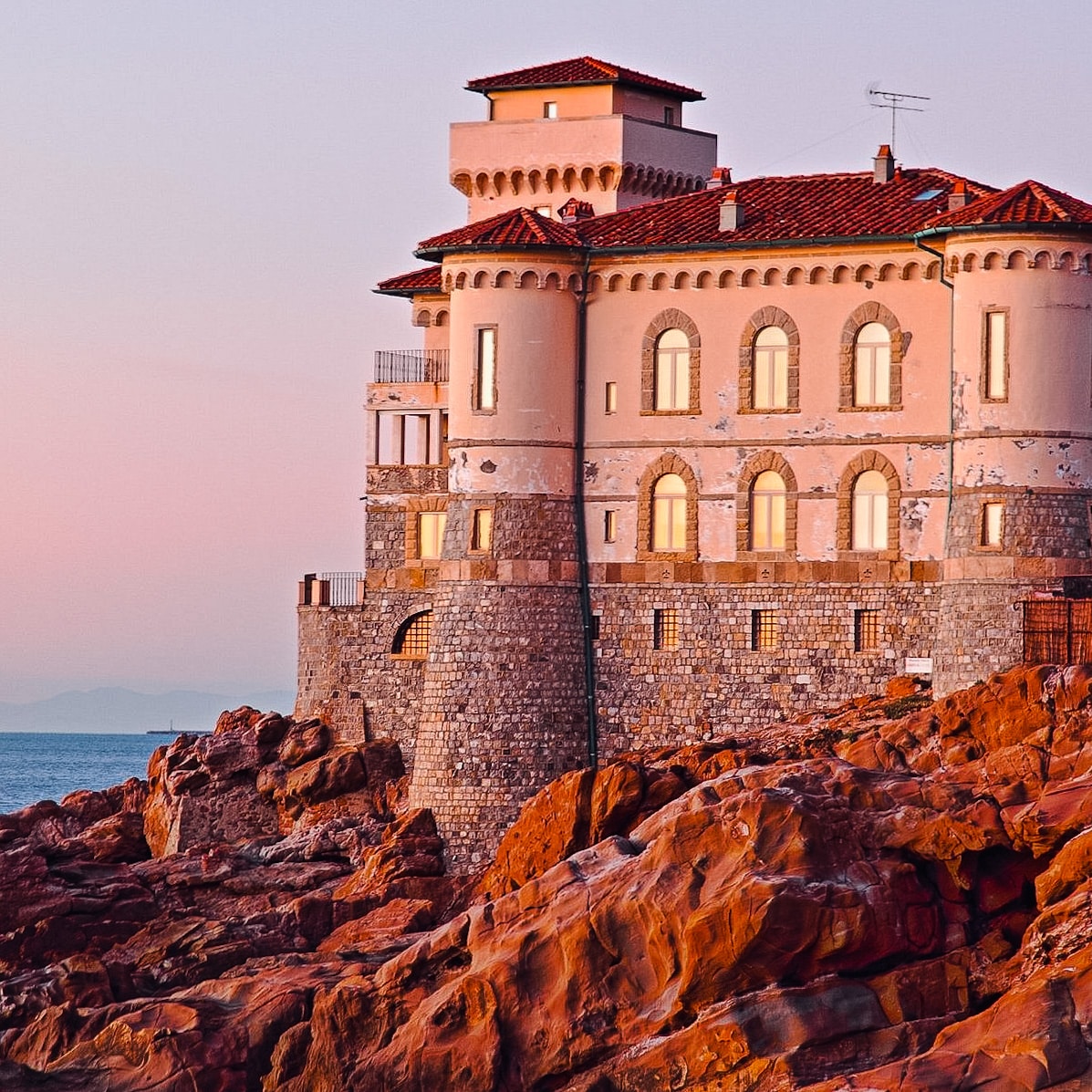 The sight of that castle perched atop a lovely cliff, overlooking the sea, captures the eye. The musical column is the smashing waves on the rocks. During the day, the mood associated with the castle’s role persists, as it serves as a lookout tower with the many others that protect the coast and ensure the safety of the settlements in the interior.

The history of the castle and the Cala dei Pirati


As previously stated, the tower was built over the ruins of a prior Pisan fortification by the Medici administration in 1595. The construction of the Castle in the neo-medieval style began in the second part of the nineteenth century. Three modest round towers encircle the rectangular plan body, in front of which stands the old Medici tower. Cala dei Pirati is the name given to the stretch of coast that runs from it to the Tower of Calafuria, in honor of the Saracen attacks that occurred frequently in the Livorno area. The castle has been partitioned into 11 private rooms and 6 annexes with views of the sea. As a result, the visit will be limited to the outside. The rocks surrounding the castle provide access to the sea. 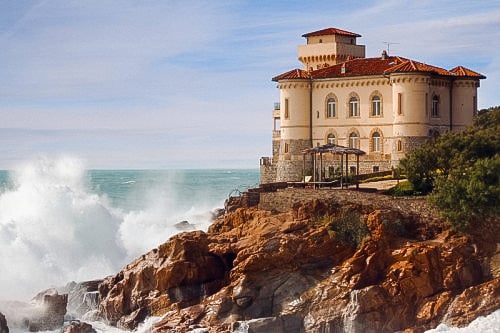 Where to photograph the castle


South of the manor is the ideal location. You can park on the west side of the road, parallel to the castle, and then walk down among the rocks, beginning at the motorcycle parking area. Beautiful images may be taken from both sea level and halfway up the shore. In the autumn, winter, and spring, the ideal time to photograph the castle is around sunset; in the summer, the castle is slightly more against the light, so it is best to photograph it in the morning or early afternoon. Calfafuria’s Tower, on the other hand, lies a few hundred meters to the south.