Things to do at Isola D’Elba

Elba is Italy’s third-biggest island, located barely 10 kilometers from the coast and part of the Tuscan Archipelago National Park 🌳. Its 233 square kilometers of extension protects world-class natural beauties and cultural treasures. Elba is a great place for a few day’s holiday because of its rich cultural history and distinct natural beauty. Here are some of the highlights from the various attractions.

What to see
There are forts, castles, and towers in this magnificent site, as well as multiple communities that stage several festivals and traditional events throughout the year. The English Fort at Portoferraio, the Giogo Fortress, from which you can enjoy a magnificent perspective that sweeps out to Giglio Island, and the Marciana Fortress, which holds exhibitions and cultural events during the summer, are all worth seeing. 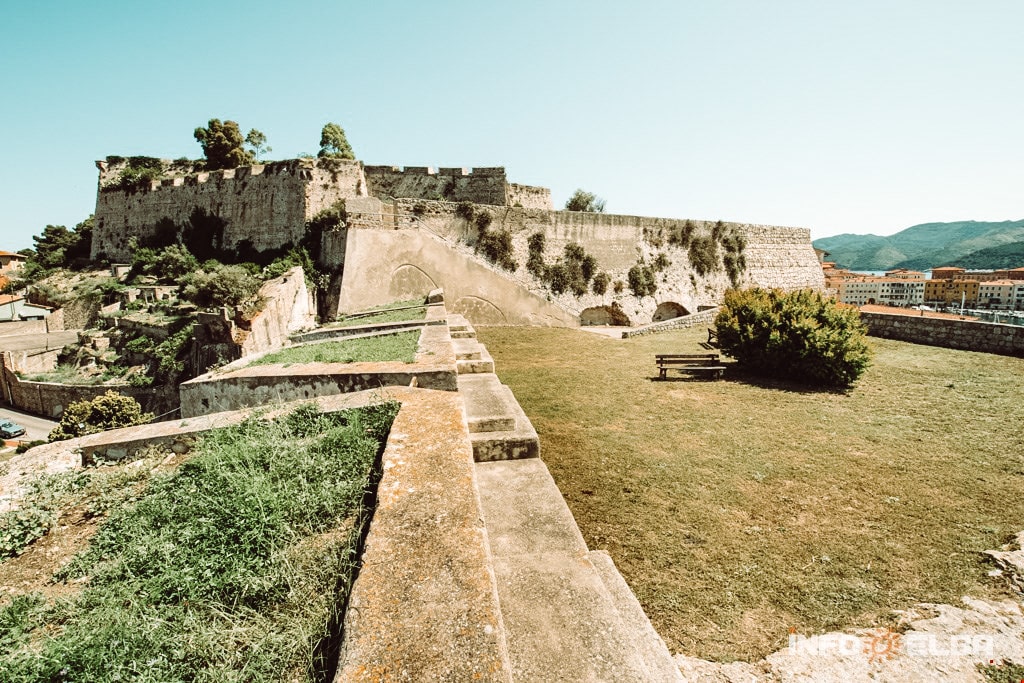 The capital of Elba is Portoferraio, which is situated on a tiny gulf on the island’s northern shore. Portoferraio is known as the “pink city” because of the pink limestone that was used to pave the streets of the historic center around 1700. The city’s old fortifications are preserved in the form of Napoleonic mansions and many forts and bastions. It is worth visiting not just for the old center, but also for the Etruscan and Roman archaeological sites.

Another of Elba’s wonders, the Terme di San Giovanni, can be found in Portoferraio. This spa, which has been open since 1963, has been able to mix traditional mud treatments and baths with modern beauty and relaxation services. The palm and eucalyptus tree park is a well-kept landscape where you may rest while participating in sports. 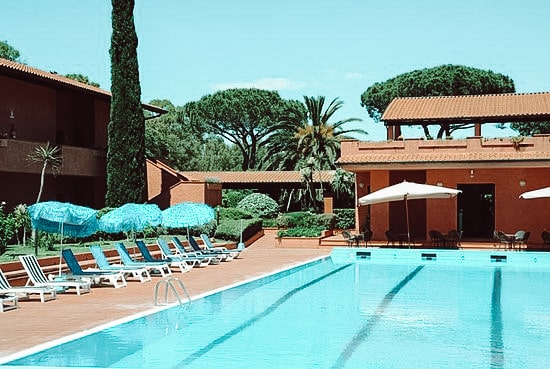 Continuing on towards Rio Marina, you’ll come to the Elba Island Mining Park, a “park inside a park” that celebrates the iron mining industry’s long history. The museum, which is located in Rio Marina’s historic center, is simply the first stop along the mining trails and the famous railway that goes to mineral discoveries and miners’ labor. The hues and reflections preserved in the quarries on Elba’s island have nothing on those found in beach resorts. 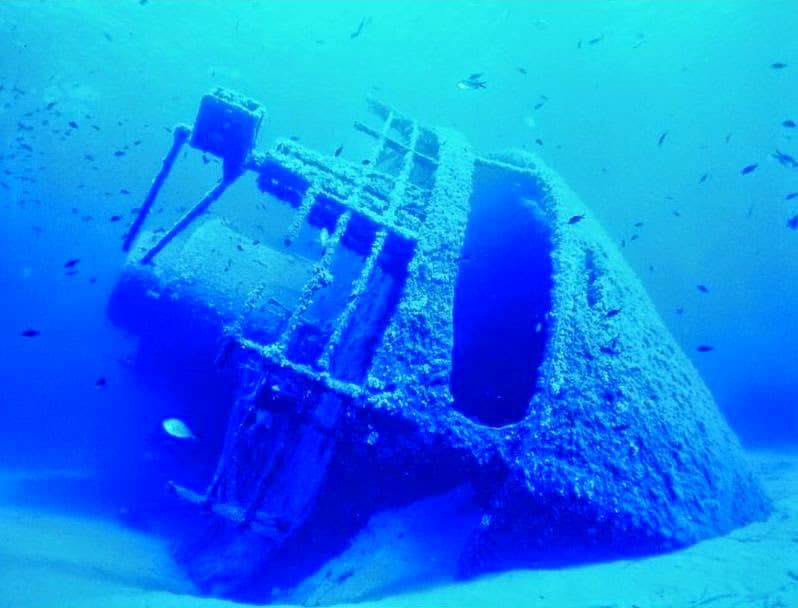 The sceneries of Elba are its strong suit, and those who visit for their summer vacations must not miss Monte Capanne, which stands at 1019 meters above sea level and is suitable for fans of trekking and walking. Those who enjoy the water, on the other hand, will not be disappointed by the island’s beautiful beaches, including Marciana Marina, Lacona, Pomonte, Sant’Andrea, and Rio nell’Elba. These beaches, which are flanked by Mediterranean scrub and have a clear sea, may also be used for wonderful trips.

The 10 most beautiful beaches on the island of Elba

Elba is well-known and well-loved by visitors for its wild and unspoiled landscape, its beautiful and crystalline water, and its many different types and colors of beaches. The beach of Sansone, in Portoferraio, is one of the ten most beautiful, a short strip of white gravel accessible through a route that begins at the Sorgente beach. 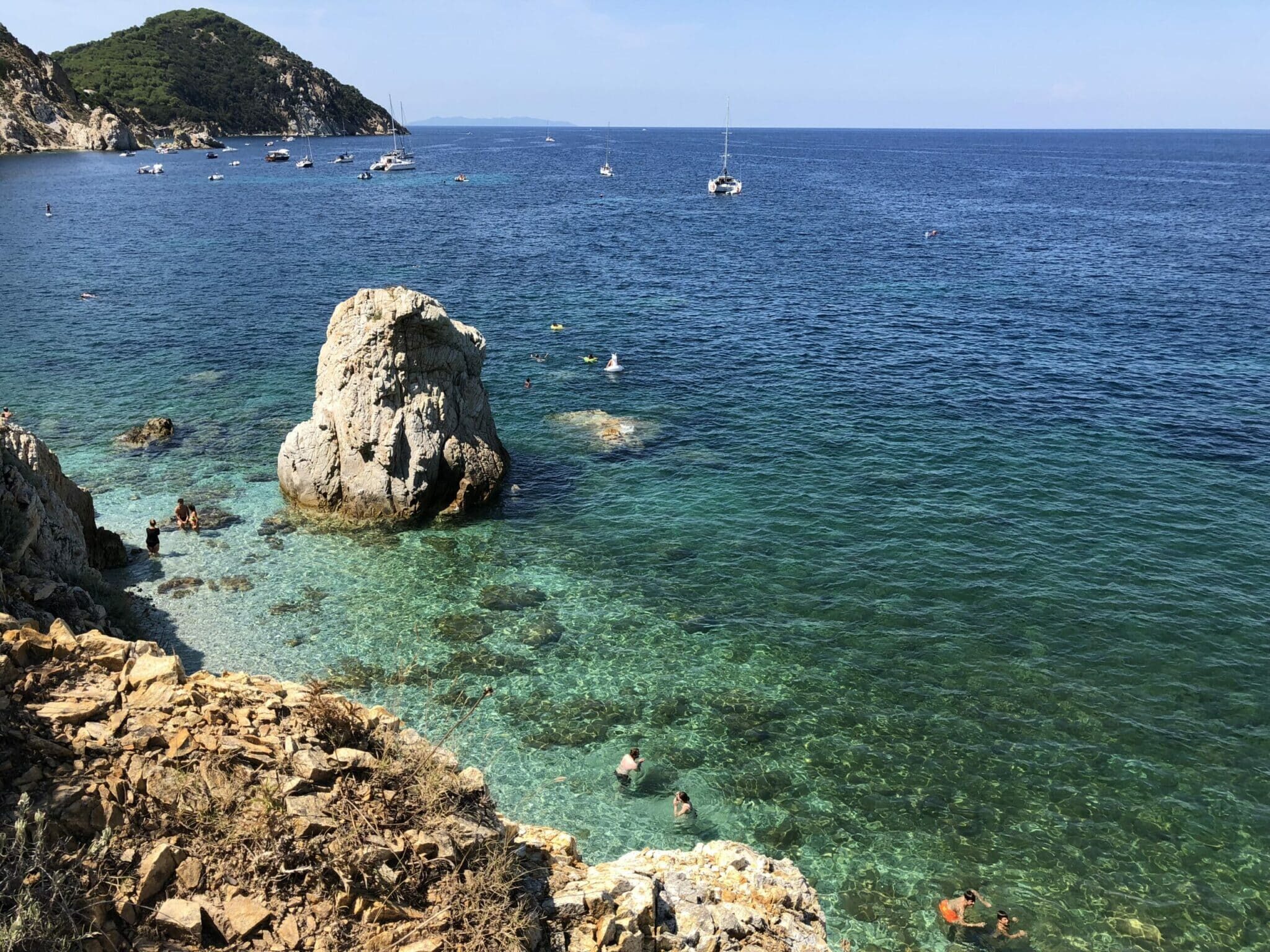 The sand and gravel Felciaio beach in Capoliveri is located near the Lido di Capoliveri beach.

The bay of La Fetovaia in Campo nell’Elba is protected by the Punta di Fetovaia. It is one of the most well-known beaches on the island of Elba, despite its short length of only 200 meters. 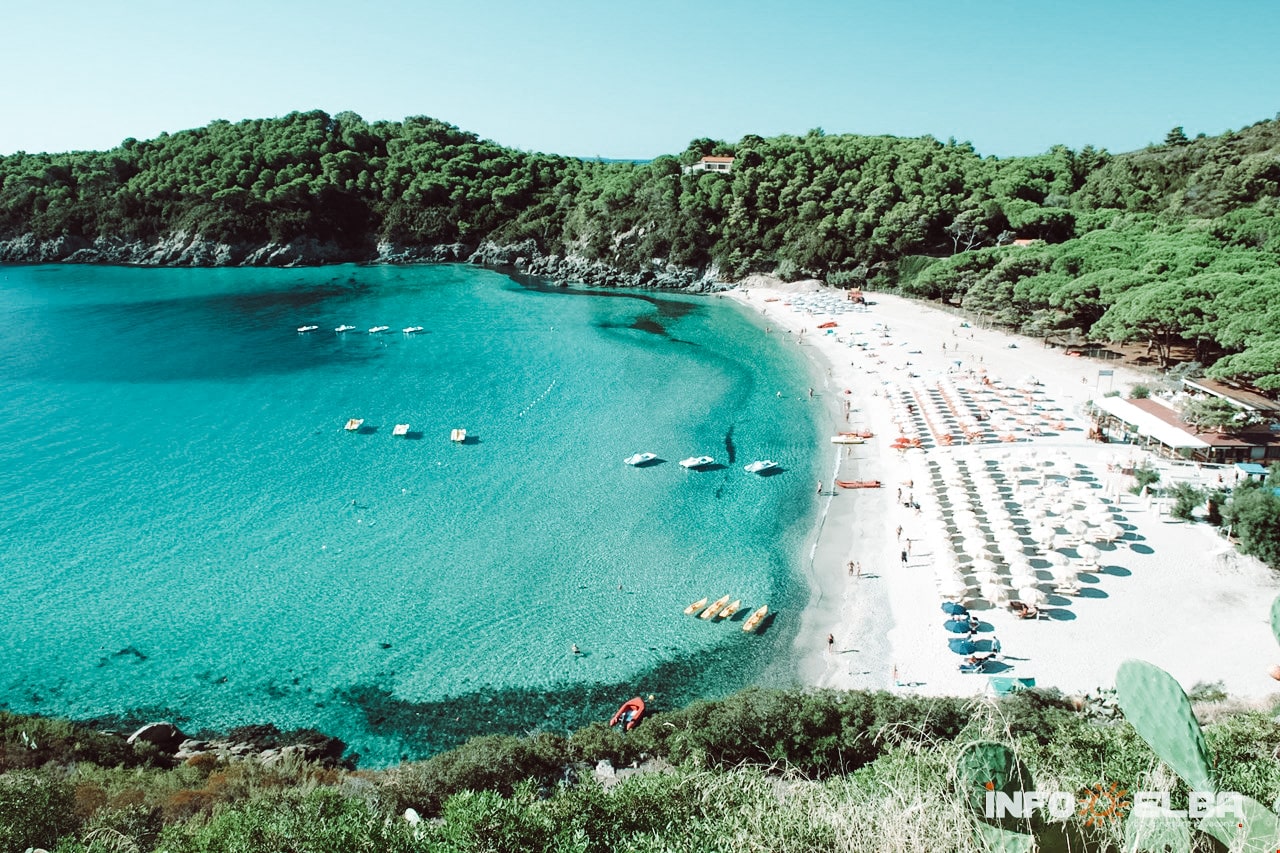 La Padulella, in Portoferraio, is a 150 meters long pebble beach.

Cavoli Beach in Campo nell’Elba, about 5 kilometers from Marina di Campo, is one of the most well-known beaches on the island. 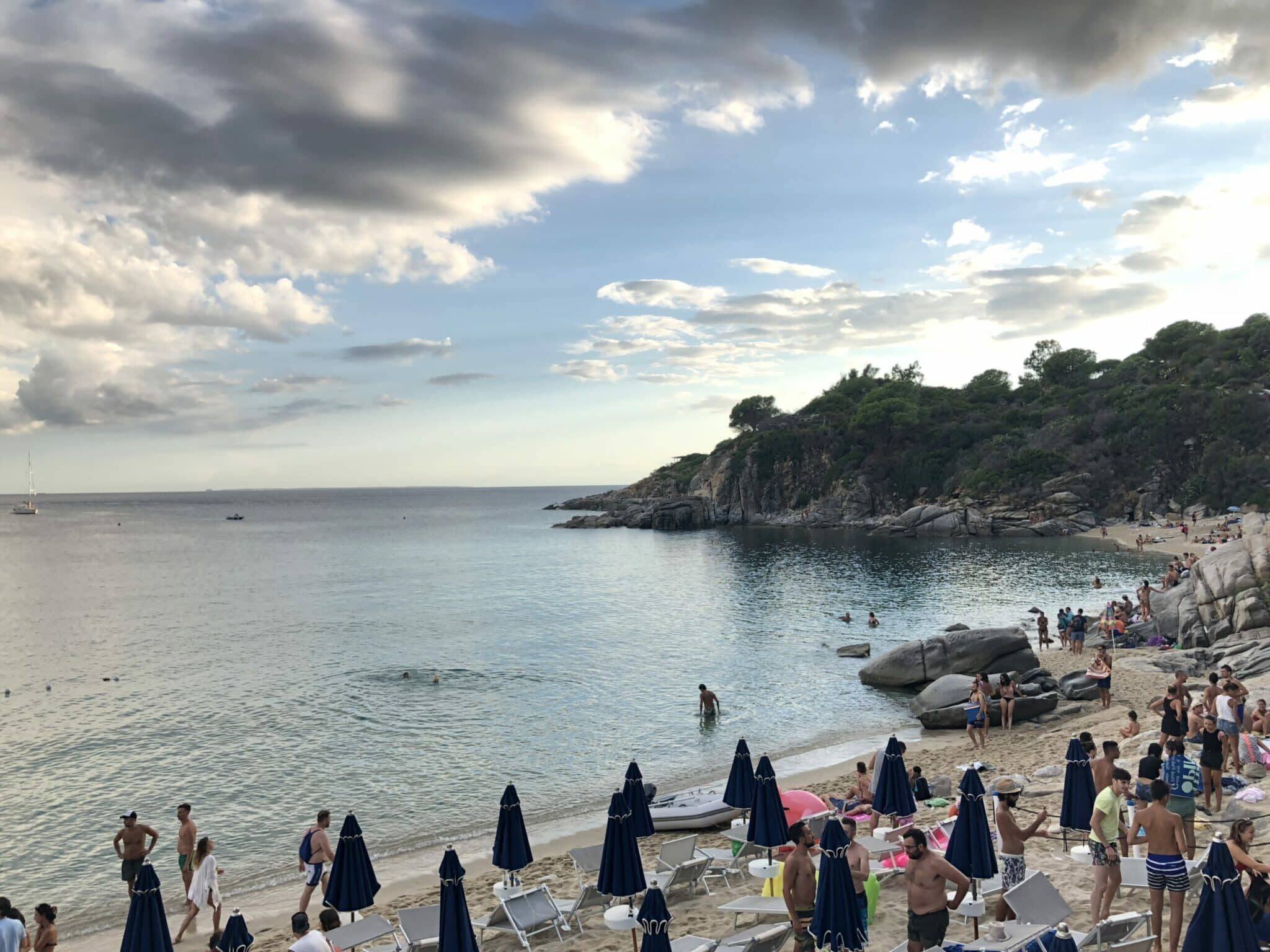 Cala dei Frati got its peculiar name from the periodic descent of the friars who lived in the ancient convent, which is 200 meters above the shore. Aside from the boat, the only method to get there is to walk with your feet in the sea from Ghiaie beach. 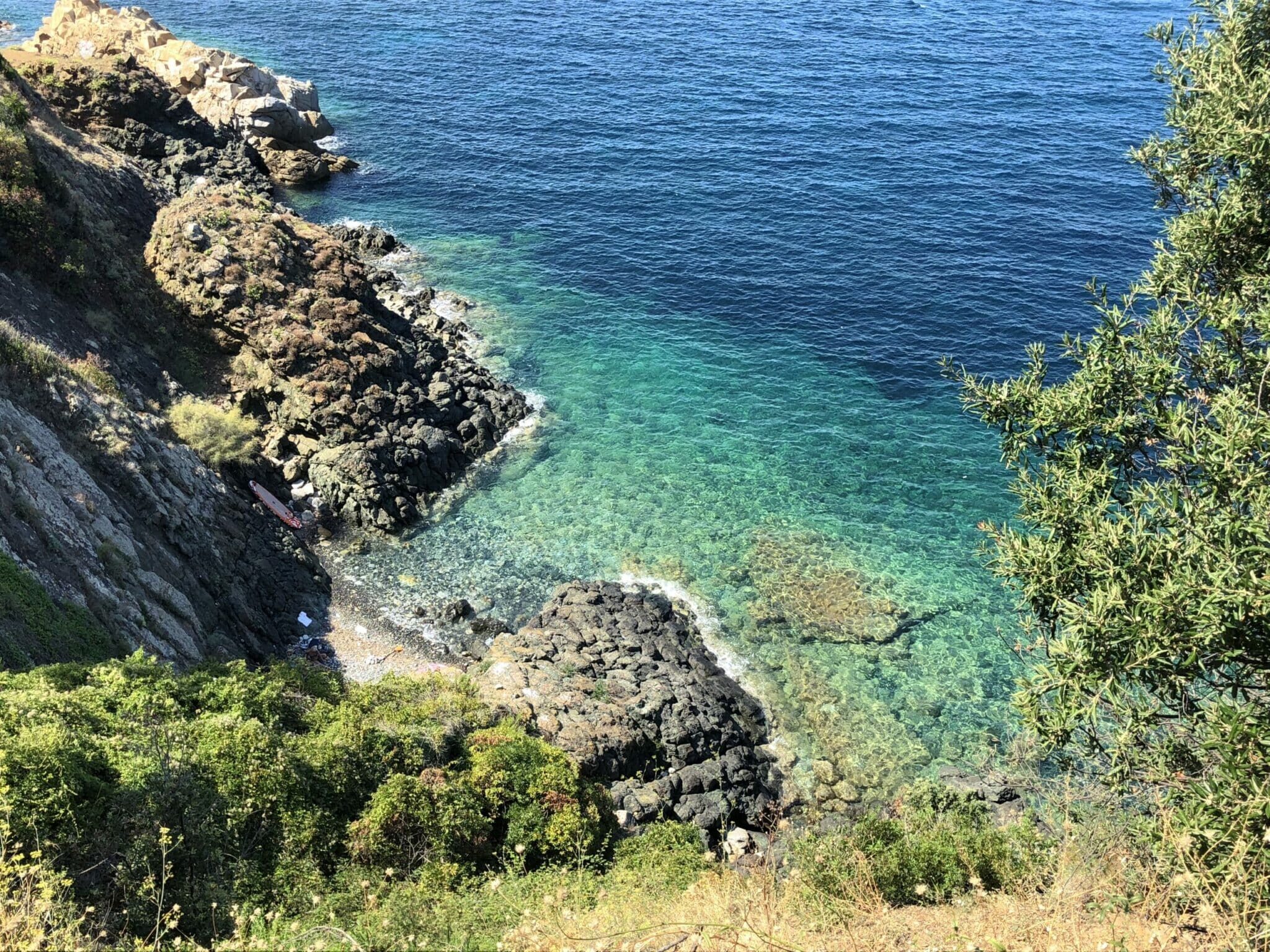 In Portoferraio, the modest and tranquil beach of Forno is located in the Gulf of Biodola.

The little beach of S. Andrea in Marciana, which is located in the northwestern part of the island, in front of the hamlet of Zanca, is made up of fine sand and granite boulders. 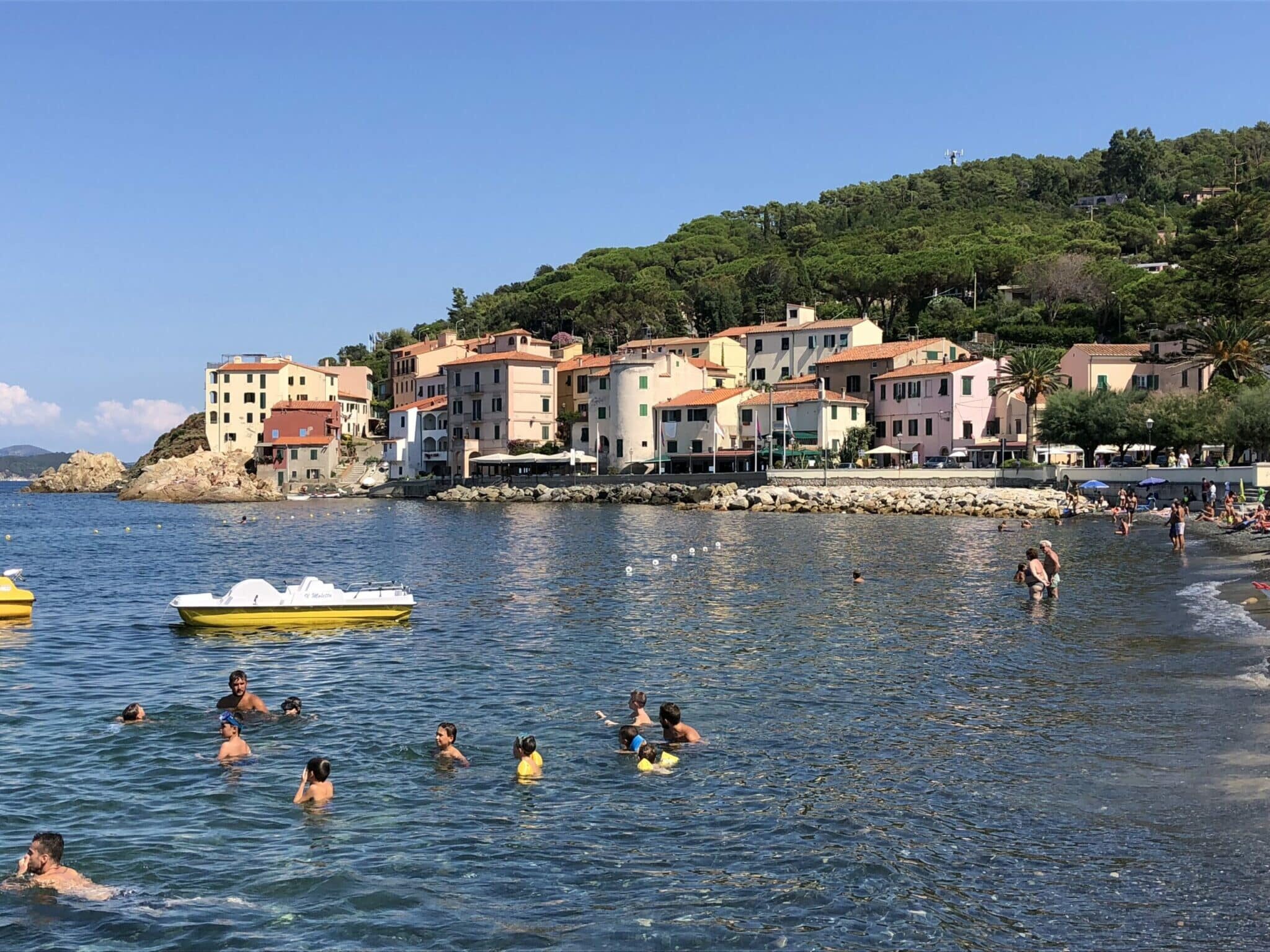 The magnificent Laconellabay of white sand, in Capoliveri, may be found at the mouth of the Gulf of Lacona.

The bay of Vetrangoli, also known as Punta Rossa, is located in the mining region of Capoliveri, on the south coast of the island. It can only be accessed by sea.

How to get to the Island of Elba