Things to do in Ancona

Ancona, with its 2400 years of history, is the largest and most populated city in the Marche region, as well as one of the region’s richest in history and beauty.

What to see in Ancona?

We began with the Lazzaretto, also known as the Mole Vanvitelliana (in the port area, where there is often parking). This pentagonal structure was erected on an artificial island and was used to accommodate confined sick people. Inside, there is a little plaza with a magnificent temple dedicated to San Rocco, which is likewise pentagonal and built in the neoclassical style.

As we left the Lazzaretto, we passed through Porta Pia, a late baroque arch, and onto a “patio” overlooking the harbor, where we marveled at the numerous moored boats. We arrived in front of the Teatro delle Muse, an imposing and majestic neoclassical structure, and the Loggia dei Mercanti, a structure that reminds us of Ancona’s former prosperity as a commercial maritime port. 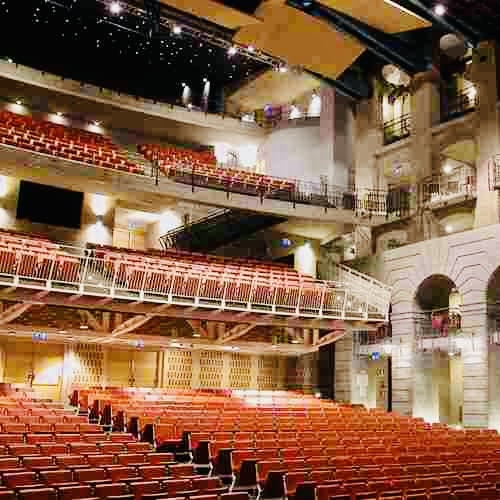 We strolled up the ancient village’s streets for fifteen minutes till we arrived at the Cathedral of Ancona, San Ciriaco, made of white and pink Conero stone, a little out of breath. A magnificent place of worship, a mysterious and evocative Romanesque-Byzantine Cathedral to explore both inside and out. A formidable view can be seen from the square, which will make your pulse race with emotion. 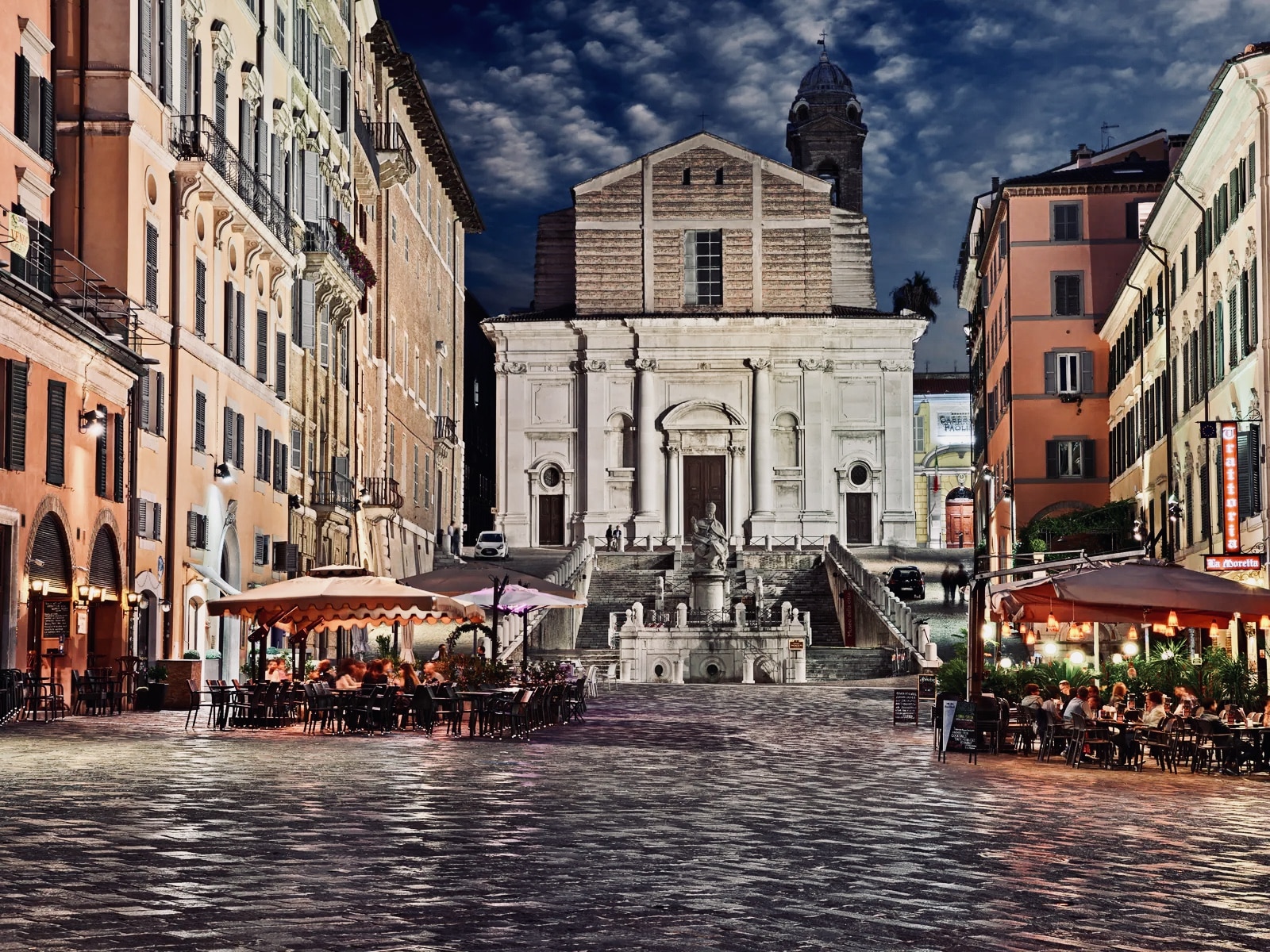 We went to the Roman Amphitheater, which is located between the hills Guasco and Cappuccini, just a few steps from the Duomo. It has an elliptical shape and can hold up to 10,000 people. The Romans were incredibly clever because they were able to take advantage of the land’s morphology.

We strolled down Corso Garibaldi, stopping for an excellent coffee at Bar Torino and shopping in the numerous stores.

We began our trip after the break, passing by the lovely Piazza Cavour, which had recently been rebuilt, and walking down the wonderful Viale della Vittoria (a one-kilometer pedestrian promenade in the middle of the road surrounded by numerous trees) until we arrived at the Passetto.

The magnificent Monument to the Fallen of the First World War, a modest circular temple of Istrian stone, is Passetto’s icon. The Passetto neighborhood, which overlooks the Adriatic Sea, was established in the 1970s. We took the magnificent staircase down to the Passetto beach, which is primarily rocky but has a gravel section and a rocky seabed.

Until we reached the Seggiola del Papa, a rock reduced to a slab polished by the sea, we appreciated the unique Grotte del Passetto, boat shelters constructed by excavating the rock at the end of the 19th century.

Returning to the Monumento ai Caduti (for a price, you may also take the public elevators back up), we made our way to Cardeto Park, a 35-hectare green space in the heart of Ancona facing the sea, spreading along the cliff occupying the summits of Monte del Cardeto and Colle dei Cappuccini. It is the city’s lungs, and it gets its name from thistles, a common plant in the area. We enjoyed a pleasant stroll through the city’s flora and history. On the inside of the park, you can see:

the Campo degli Ebrei, ancient Jewish cemetery
the “Castelfidardo” powder magazine
the old Lighthouse, where we suggest you arrive to admire a wonderful panorama. 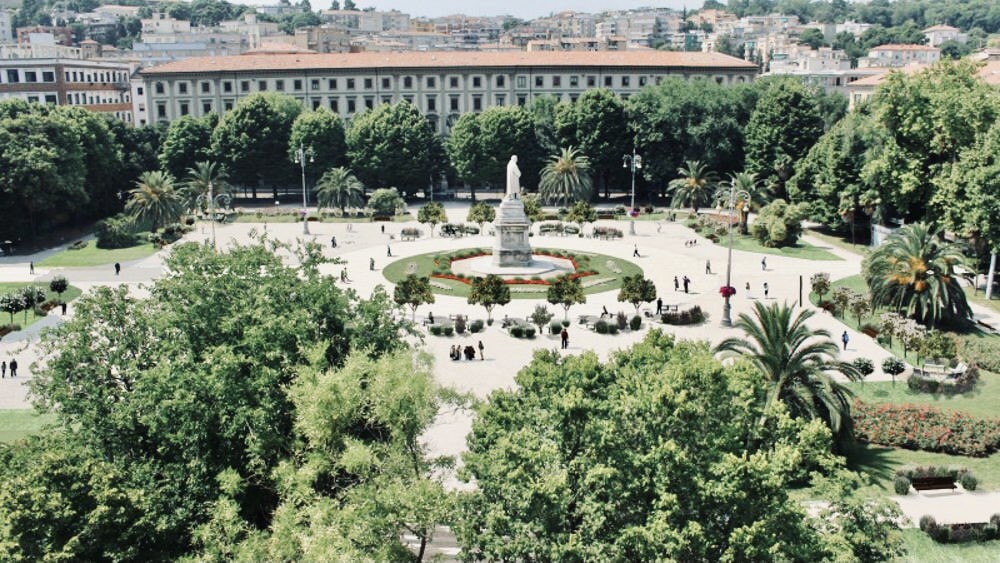 Returning through the old center’s streets, we arrived at Piazza Roma to view the Renaissance-style Fontana delle 13 Cannelle or Calamo.

We wanted to see the sunset from the ancient port as the day drew to a close. A beautiful stroll took us to the Roman Emperor Trajan’s Arch, a Roman marble structure with fluted Corinthian columns that has been admirably preserved. We recommend that you travel all the way to the red lantern at the end of the harbor. 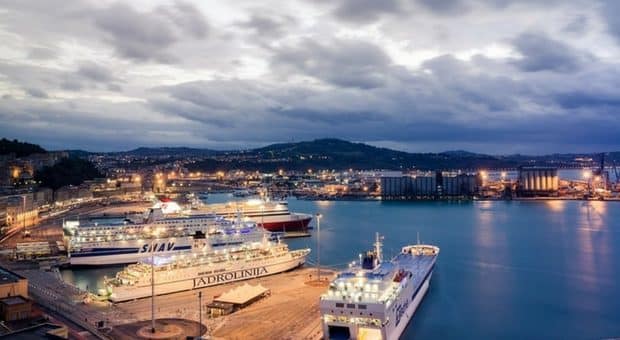 * In Ancona, the legendary Caffè Borghetti, or Caffè Sport, was created.

* “Mosciolino,” a new carnival mask designed by Andrea Goroni, who won a contest in 1999 with the story of Mosciolino (from mosciolo, the local name for mussels), a youngster without a family who lived near the sea.