Things to do in Assoro

Assoro is a town with a long history. It is located around 900 meters above sea level on Mount “La Stella” in the province of Enna, Sicily. Houses were erected on the hills in the “Seggio” and “San Giuliano” localities, as well as further up in the “Rito” area, where the castle was built, at the start of history. The village’s entry is “Piano di Corte,” which, though it is now the newest, was previously Assoro’s first human settlement. Assoro has a population of around 5,300 people, with less than a thousand living in the hamlet of San Giorgio, about 7 kilometers from Assoro and on the borders of the tiny town of Nissoria, about 2 kilometers distant. 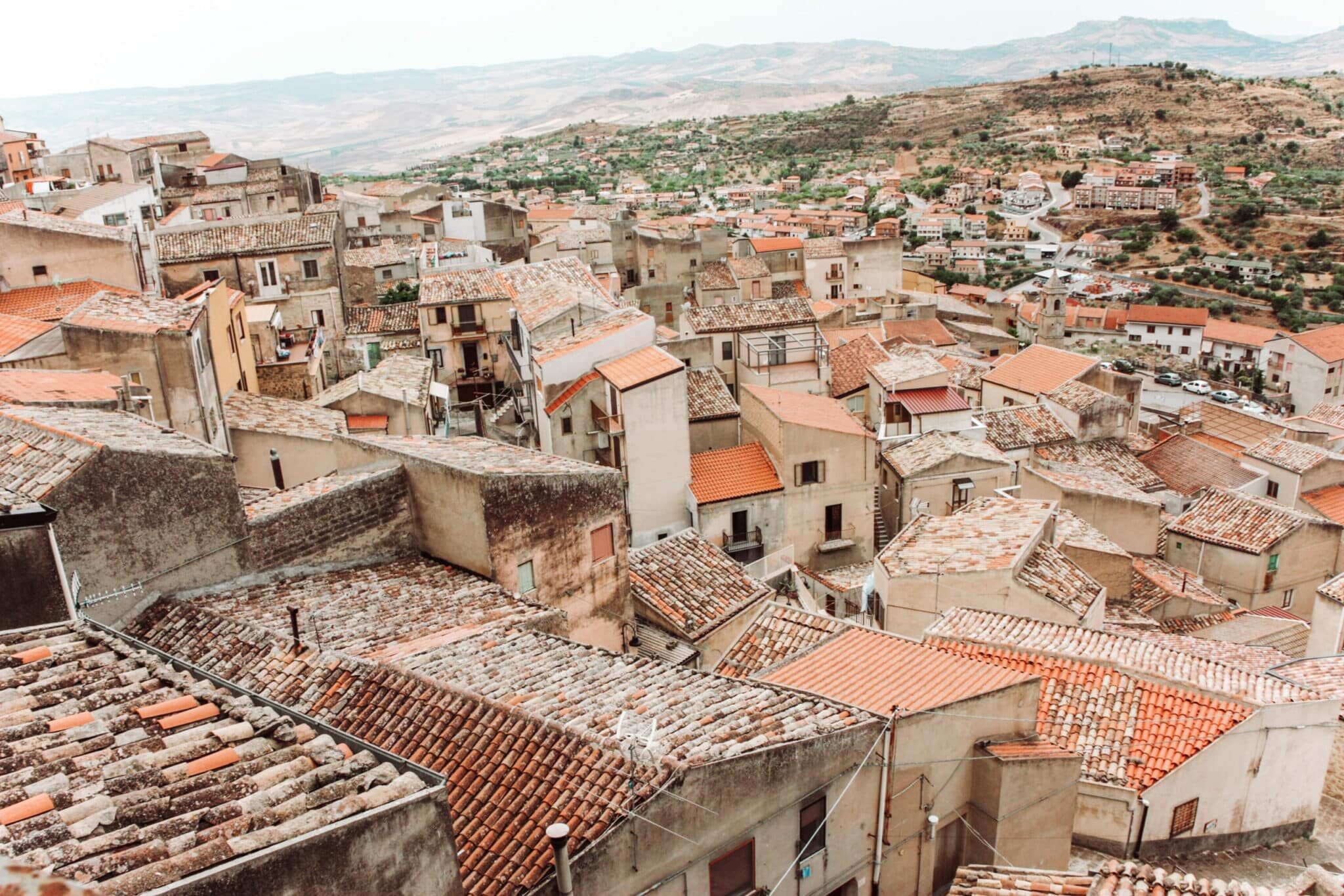 What to see in Assoro

During the Norman period, the castle was erected in the first half of 1200. The architect was the same as the one who created Catania’s Ursino castle. It was born in Assoro’s highest region, known as the “Rito” area. The drawbridge was in the southwest corner, and the entrance was behind it. The top levels were home to the Lords of Assoro. It was also the home of the Barons of Valguarnera, who moved out when the Palazzo della Signoria adjacent the Chiesa Madre S. Leone was constructed.
The castle has been abandoned since then and has fallen into ruin. The famous archaeologist Paolo Orsi found a “glittography,” a very uncommon kind of writing consisting of oblique lines, on the inner side of the southwest. The finding shows that the Norman Castle was constructed on top of an ancient stronghold. 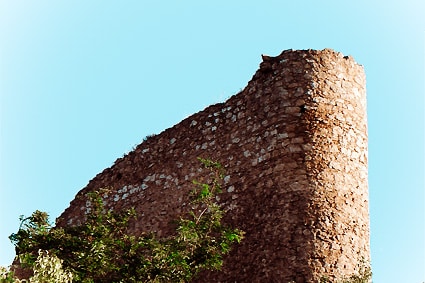 For its aesthetic splendor, the Church of San Leone, which has become the town’s major town and been promoted to the level of Basilica, has been named a National Monument. It is one of Sicily’s most magnificent structures, according to one tourist, “a journey from overseas is also worthy to visit it.” Constance of Altavilla built it as a “royal” chapel in the twelfth century. It is predominantly Gothic in style, with Arabic and Catalan influences. It is shaped like a Latin cross and comprises of three naves with an elevated transept relative to the church’s floor; there is a central and two lateral apses on an even higher elevation. It features a trussed wooden roof.
The Basilica has precious works of art, among which are to be mentioned:

Dedicated in the thirteenth century to the Holy Spirit, Assoro’s patron saint until 1630. The hospital was built next to the cathedral about 1700, and the Corradine nuns’ convent was consolidated. The nuns founded the first school for females to study literature, music, and needlework. With the arrival of the Capuchin Tertiary nuns in 1937, according to scholar Giovanni Gnolfo, the convent found a more serene atmosphere after a period of gray. The hospital was no longer open. The church has three naves and a magnificent Gallic-Gothic entrance and porch on the outside. Inside the church, there are two paintings: the first depicts Pentecost and Christ on the Cross supported by the Eternal Father, the second shows the devotion to the Guardian Angel.

The Reformed Franciscan Fathers constructed this splendid church and associated monastery in 1622, incorporating the pre-existing Church of S. Margherita. The Friars owned it until 1896, and the monastery had a large library. It was then utilized as a district jail until the Second World War. In the following decades, it housed an orphanage and was utilized as a boarding school by the Parish of San Leone. The church is reached through a massive stairway with a stone cross in the center. Beautiful Baroque paintings can be found inside. 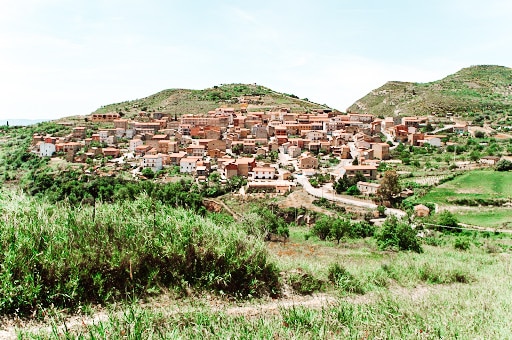 This Palace was constructed in 1492 at the request of the Lords of Assoro, the noble Valguarnera family, who had previously resided within the castle. The structure is designed in an attractive Catalan style, with a façade that overlooks Piazza Marconi, near the Basilica of S. Leone. Ashlar gateways and well-carved stone balconies may be found on the northern and eastern facades. In 1538, the nobles’ home was made even more opulent by the addition of a second structure, connected to the first but designed in the Baroque style. The entrance to the baronial stables was on the bottom levels, overlooking Piazza Umberto I. 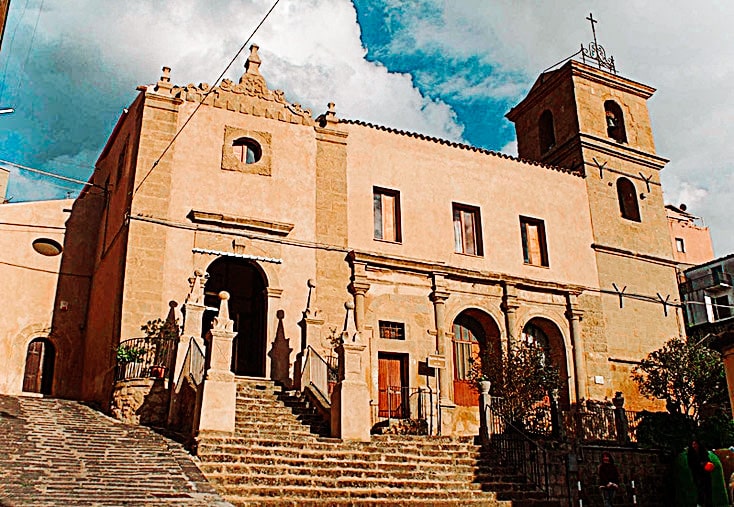