Castel Gandolfo is a treasure chest full of memories, including a variety of jewels ranging from religious to civil structures, monuments, and manicured green spaces, all of which combined show tourists the city’s past and present. It is without a doubt one of Lazio’s most lovely villages. The Pontifical Collegiate Church of San Tommaso da Villanova, begun in 1658 to replace the previous parish church of San Nicola at the request of Pope Alexander VII, is undoubtedly one of the most remarkable ecclesiastical structures. The legendary Gian Lorenzo Bernini was the architect in charge, and his work was completed in 1661. 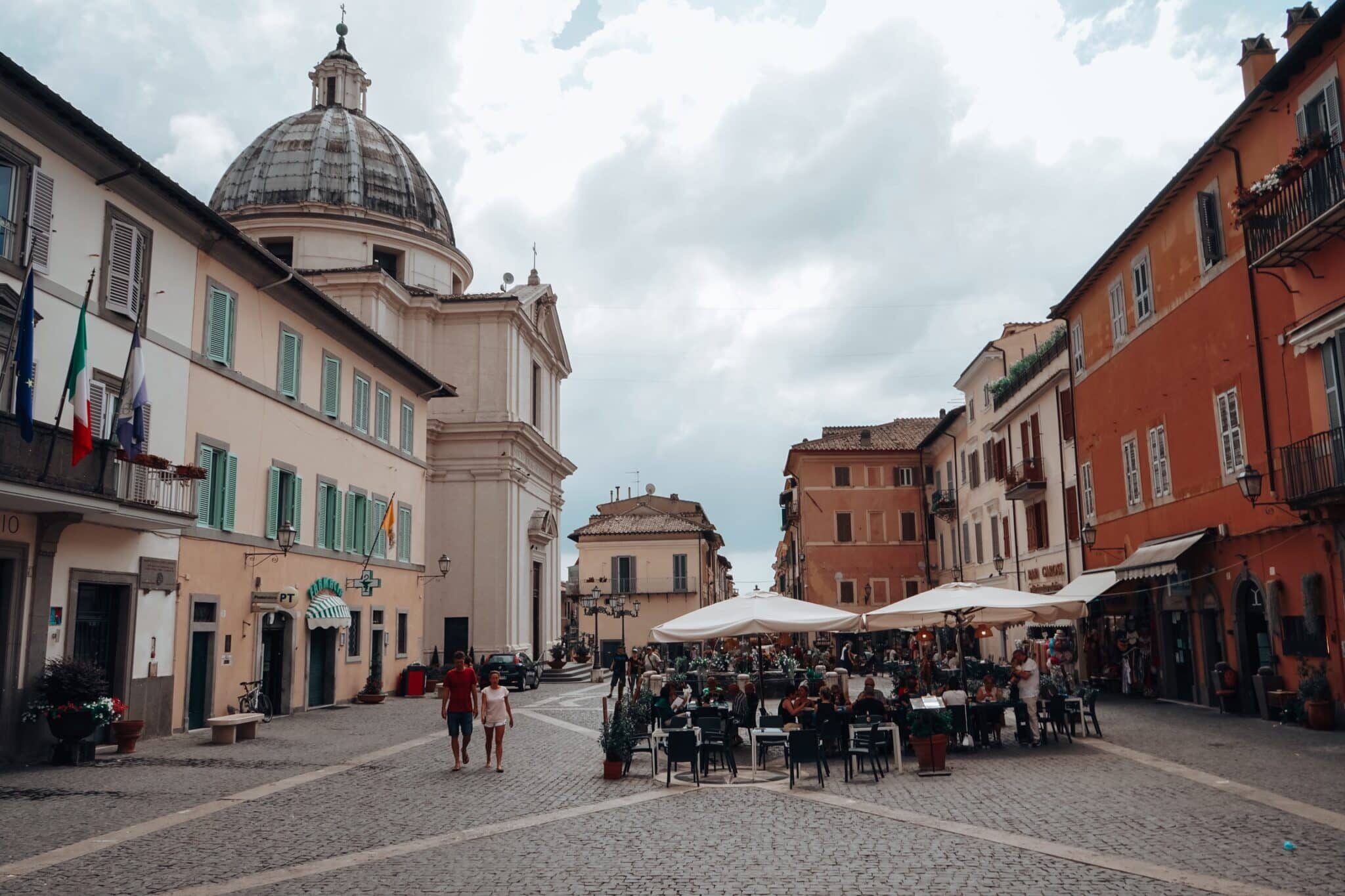 The Papal Palace, built at the behest of Pope Urban VIII and planned by Carlo Maderno on the lines of the pre-existing Castrum Gandulphorum, a feudal manor that had belonged to the Gandolfi and Savelli families, is one of the most notable civil buildings. The most recent restorations date from the first part of the twentieth century, and inside you can see a lovely Private Chapel with an image of the Shrine of Czstochowa’s Madonna.

The Pontifical Villa, which is divided into the Pontifical Gardens and Villa Cybo, is also in Castel Gandolfo: the gardens are the oldest part of the complex, designed by Pope Urban VIII in the rear part of the palace, while the villa was built on commission from Cardinal Camillo Cybo and annexed to the structure during the pontificate of Clement XIV, who bought it at the end of the eighteenth century. 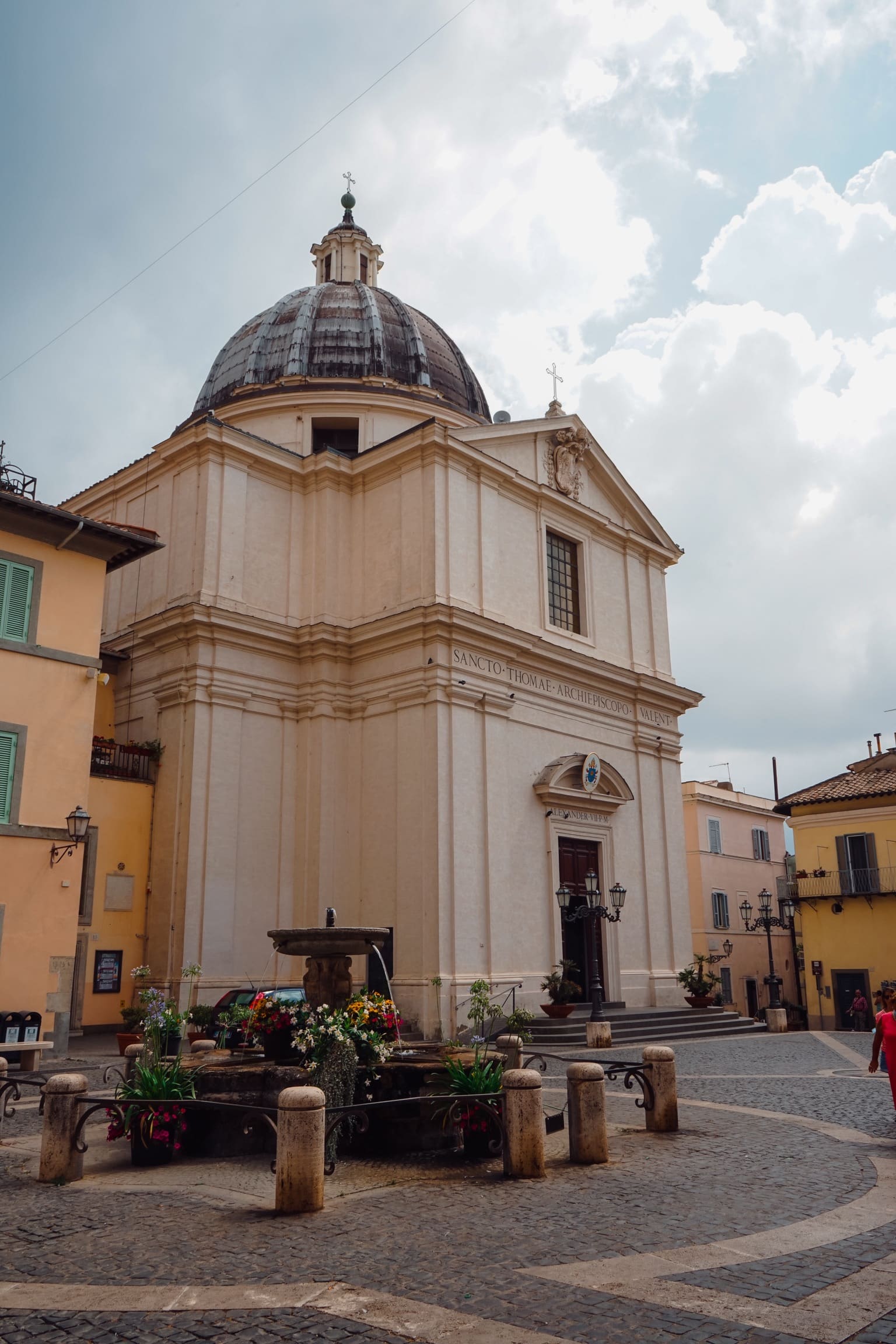 The Castel Gandolfo area encompasses some elegant jewels, such as the Lake Albano coastline arch – with its Olympic Rowing Stadium – and many archaeologically significant areas: antiquarians should not miss a visit to the Emissary. Lake Albano, as well as the ruins of Domitian’s Villa. 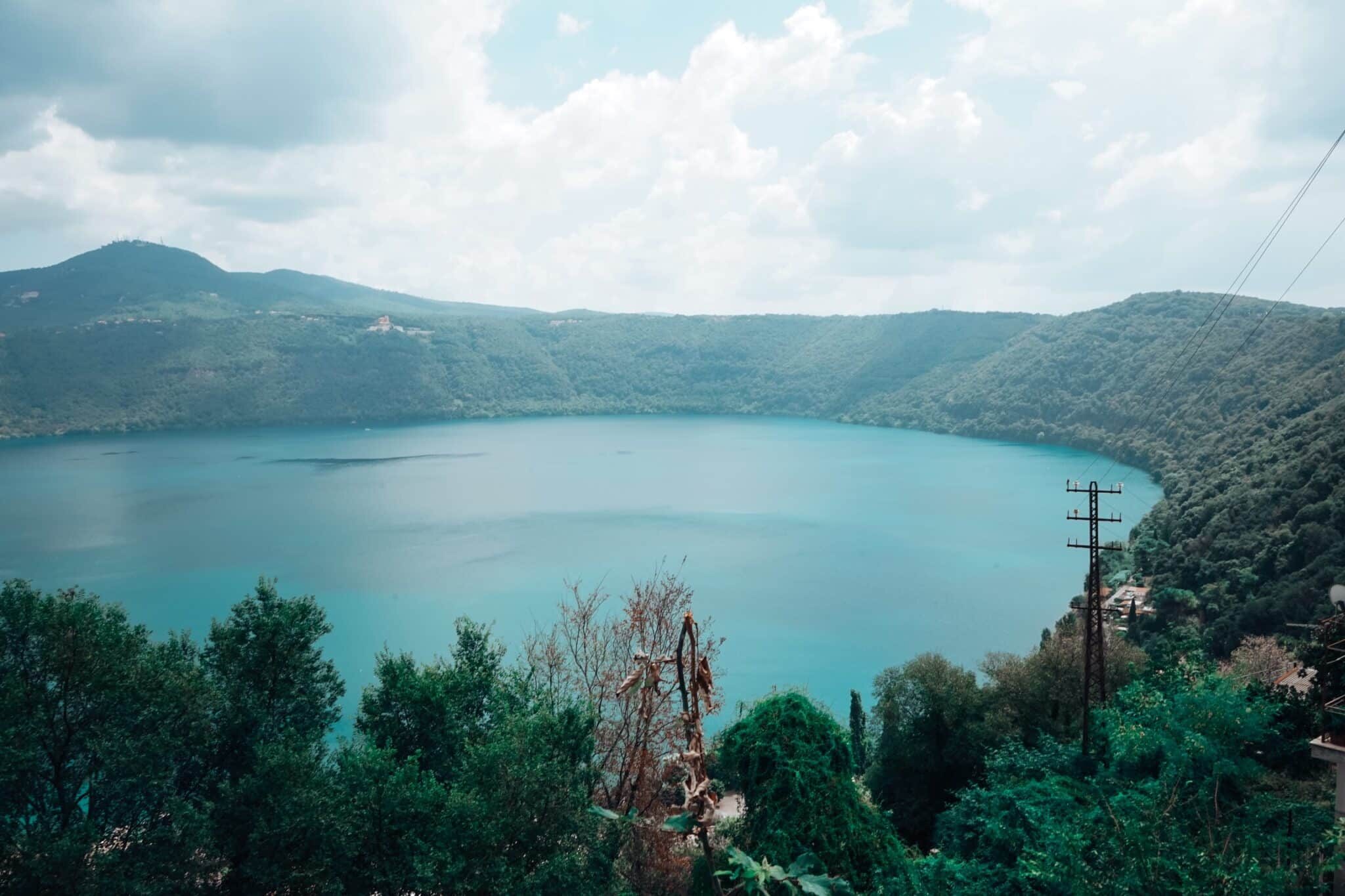 Those who prefer naturalistic beauty will find it all around the city, within the Castelli Romani Regional Park, which includes wooded areas and meadows, as well as the lake’s shores, and to savor the authentic atmosphere of the place, which includes fun and tradition, you can attend one of the many events that animate the center throughout the year.

The patronal feast of San Sebastiano, held the first weekend in September and featuring fireworks on the lake, music, and regional delicacies, is one of the most memorable festivities. The village of San Paolo celebrates Santa Maria Ausiliatrice on the last Sunday in May, while the Peach Festival takes place on the final Sunday in July, with plenty of sporting and recreational activities. 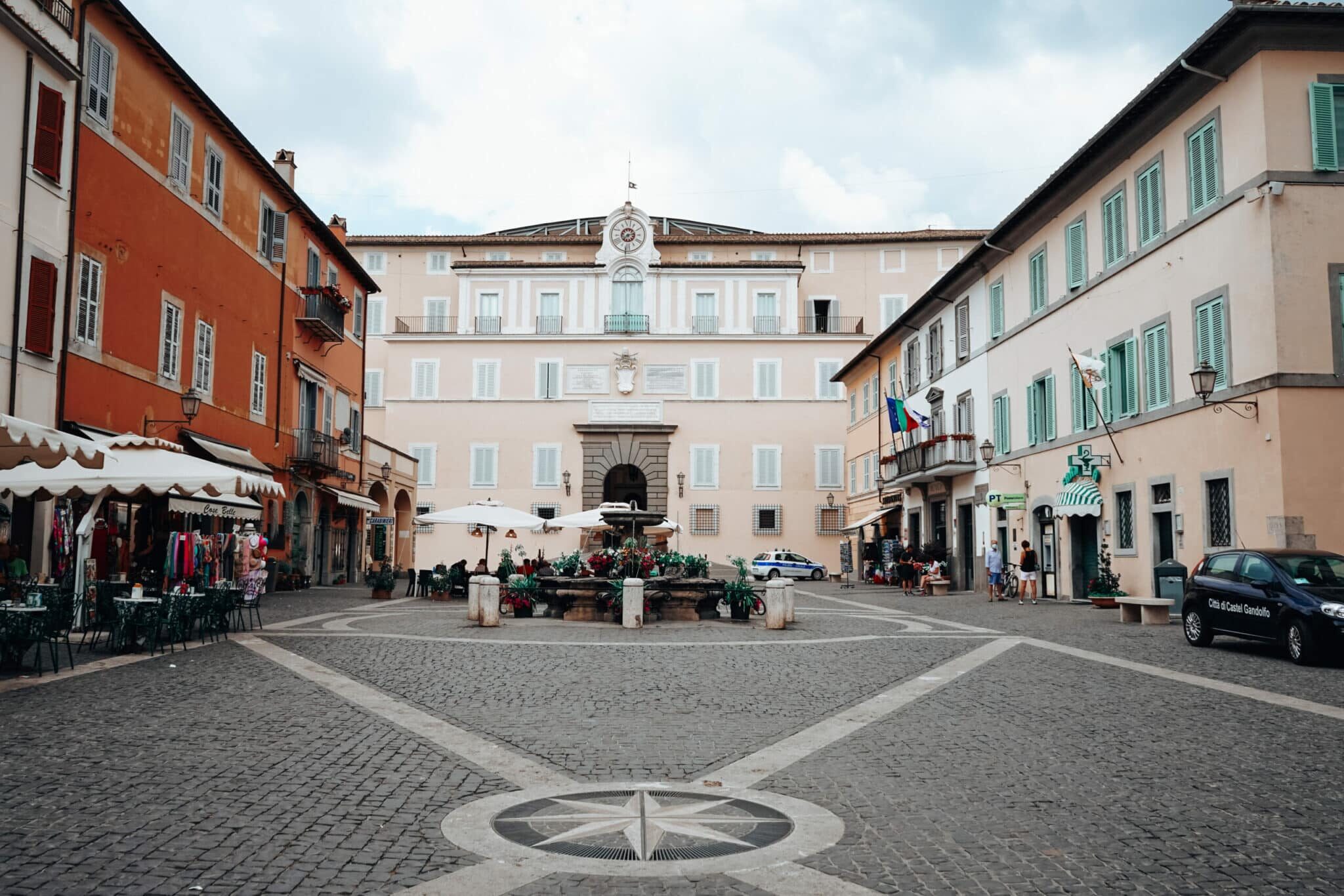