Things to do in Contignano

Contignano is a little village nestled in the Val d’Orcia’s picturesque environment, just a few kilometers from the spas of Bagno Vignoni, Bagno San Filippo, and San Casciano, as well as the towns of Pienza and San Quirico d’Orcia, and even Monte Amiata. Landscape vistas of extraordinary appeal may be seen all around the little settlement. 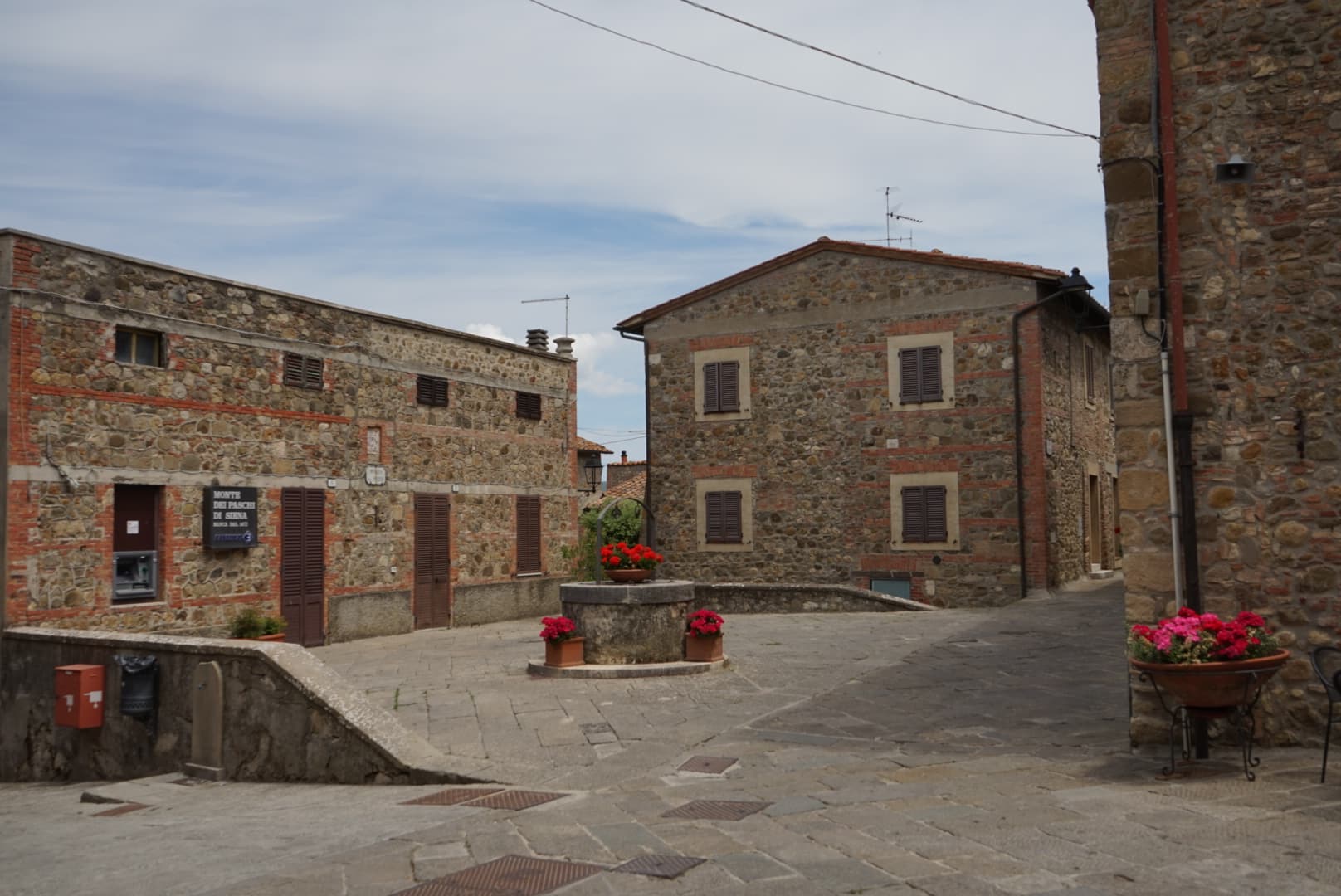 Contignano is surrounded by pasture meadows and flourishing countryside, rich in vineyards and vegetable gardens, with luxuriant gardens inside and majestic trees, while all around stand majestic and unmistakable the austere cypresses, the Tuscan land’s symbol, often arranged on the sides of steep streets or on the clayey ridges of the hills to form extremely picturesque windbreak barriers. 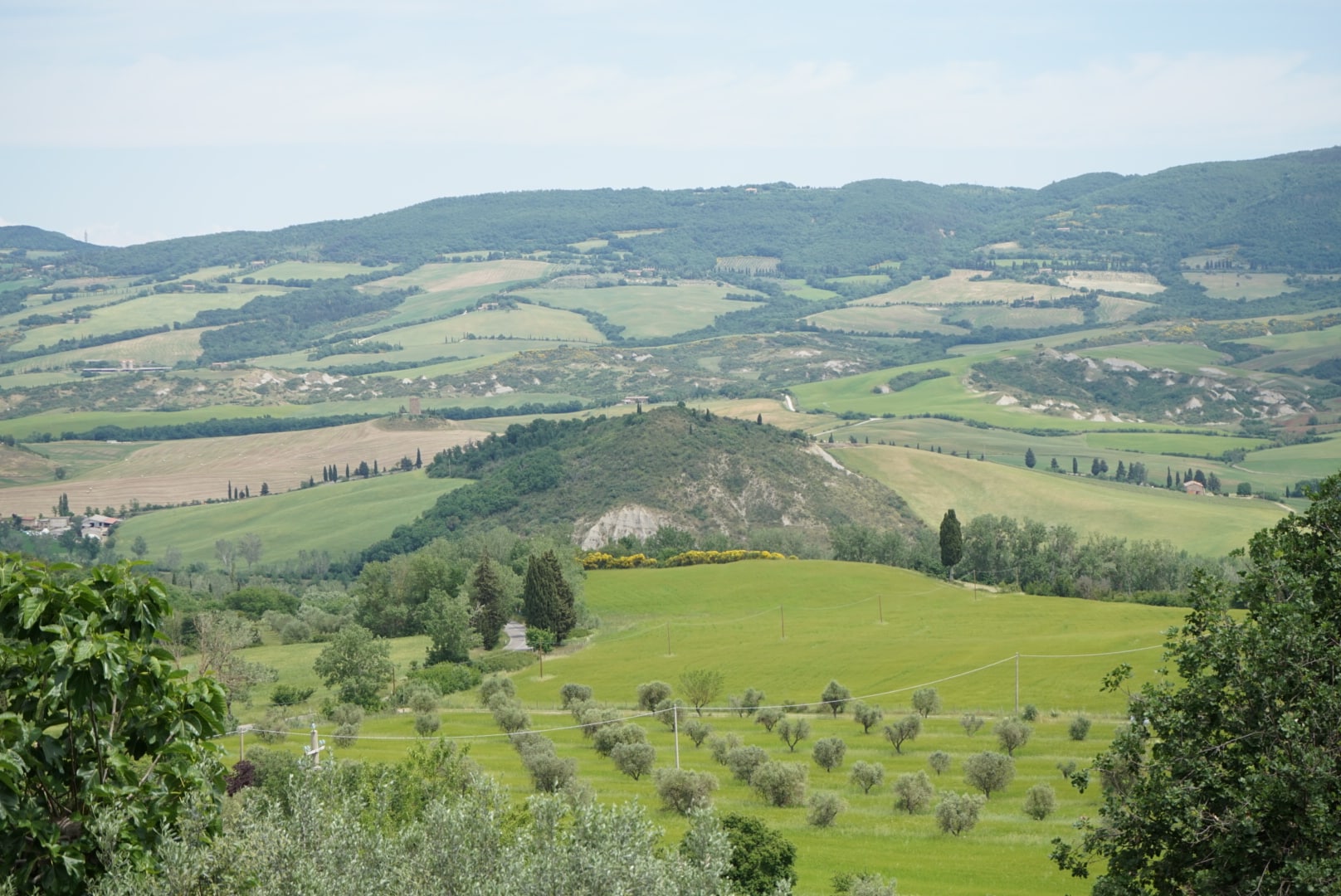 The enormous Torre del Fortilizio, today utilized as a noble mansion, previously served as a bastion of a massive defensive and residential complex, stands over a populated region, the medieval heart of Contignano. 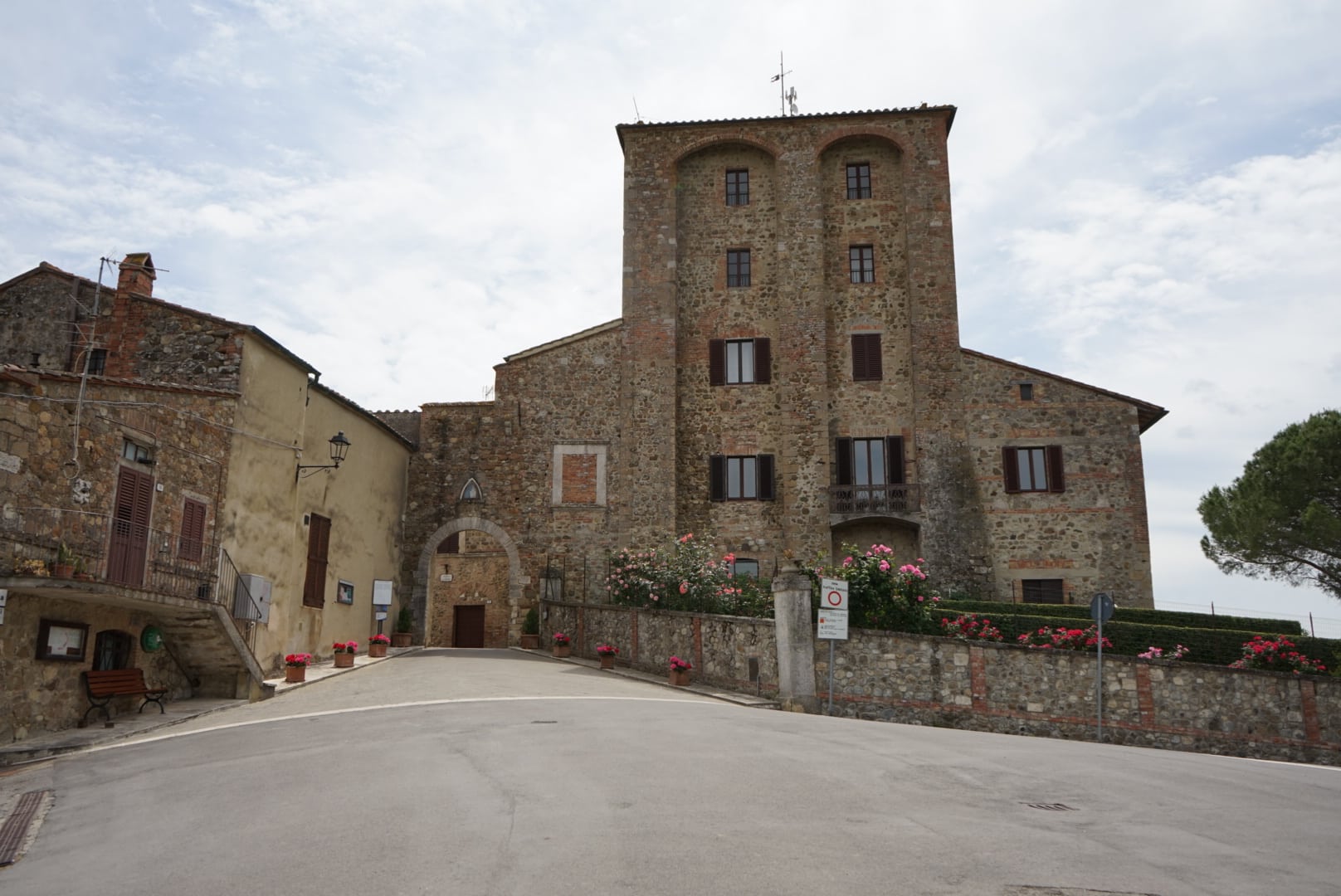 Contignano’s old town consists of the Castle and a settlement beyond the walls.

The medieval layout of the Castle is preserved, with two entry entrances, one close to the Torrione, the ancient Cassero, and the other along the northern walls, known as Porticciola. 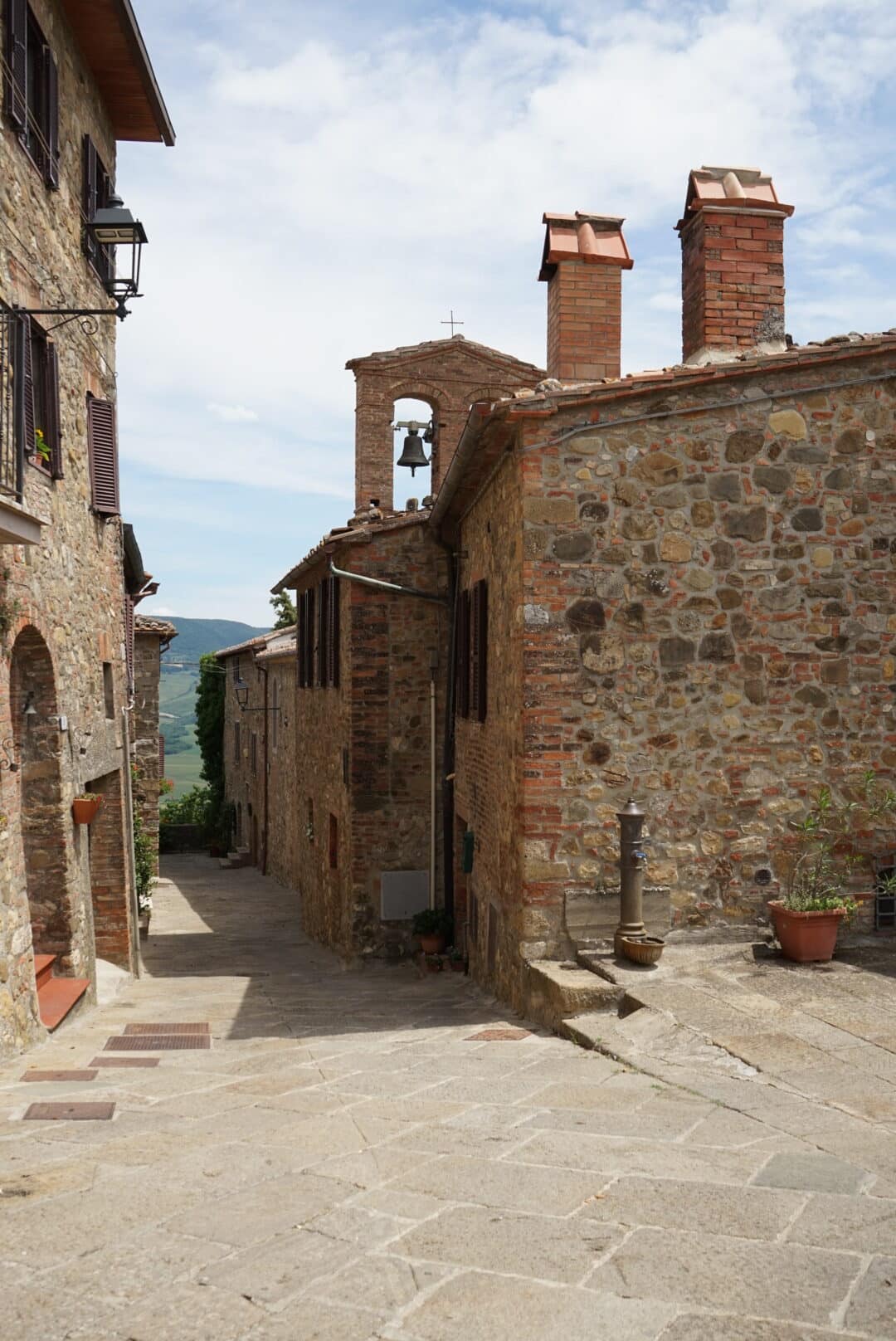 Three of the most well-known Hospitals that met along the Francigena in the Orciana area and about which we have an information stand out: San Quirico, Spedaletto, and Contignano. Hospitals for pilgrims, primarily for the purpose of hospitality and support, and run by religious orders (the Santa Maria della Scala the first two and the monks of San Salvatore the third).

For a long time, the Abbot of San Salvatore was the patron of the Church of Santa Maria Assunta, which is today a parish church. When the Grand Ducal Visitor Gherardini came to see it in 1676 and documented its qualities, it was still like way.

The interior dates from the seventeenth century, although it is possible that it dates from the following century, as Scipione Bandinelli, a member of the noble family that controlled Contignano in the modern era, was in charge of constructing the ‘dirutum’ structure. On the left altar is a canvas by Cristoforo Casolari depicting the Crucifixion, while on the high altar is a statue of the Madonna flanked by two ovals with frames depicting St. Francis of Paola and Blessed Bernardo Tolomei.

The ‘Coronation‘ with a ‘gold backdrop‘ from the fourteenth century may be seen on the right altar. In the records of the Pientine bishop’s curia, Alfonso Giordano discovered eighteenth-century documentation related to the fall of the church bell tower on the main altar and its subsequent rebuilding.

Since 2015, the Proloco di Contignano Association has organized a historical, cultural, and gastronomic re-enactment of the Salimbeni deportation each July in partnership with the Contrada Castello di Contignano. In fact, the whole program of the Contignano Medieval Festival centered upon the expulsion of the Salimbeni from Contignano on July 7, 1409. The now-traditional medieval banquet takes place in the spectacular setting of Piazza del Castello, at sunset in an ambiance of bygone times and energized by the sound of musicians.