Things to do in Corfù

Those who want to visit Greece cannot help but pass by the island of Corfu 🌴, a real paradise on earth, in the westernmost part of Greece and is the second-largest island of the Ionian archipelago, after Kefalonia, and the most popular.

Corfu is known for its white beaches and crystal clear sea and unspoiled nature. The island is also an excellent starting point for excursions to caves and beaches and multi-day boat trips to discover the smaller islands 🛥. In addition to the natural beauties, Corfu is famous for its wild nightlife that attracts many young people looking for fun every summer: in effect, we went there for our high school holiday!

The city of Corfu, enclosed between two hills, is an elegant and spectacular capital. The city is quite large and is characterized by cobbled streets, stone steps, ancient residences, Byzantine and Venetian churches, picturesque squares. Begin your walk through the center from the old city and the walls that separate it from the sea: admission is subject to charges but it is a must for military history enthusiasts.


The two fortresses, one older and one new, are also worth a visit, as well as the palace of San Michele, that of San Giorgio, and the tomb of Menecrate. All the architectural beauties typical of Greece, which leave you speechless 🏯. 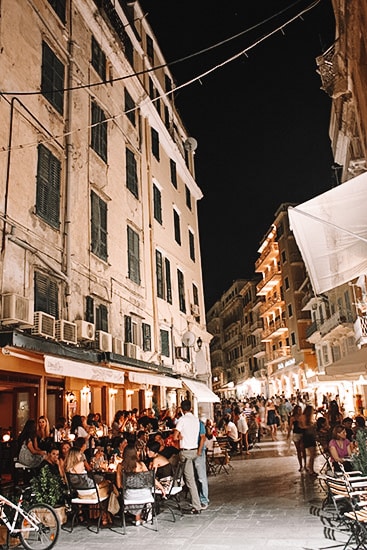 Then there is also the Achilles palace, famous because the Austrian empress Sissi spent her summer holidays there. It is a neoclassical building, built in 1890 and characterized by sumptuous furnishings and the presence of numerous sculptures. The elegant gardens are also beautiful. 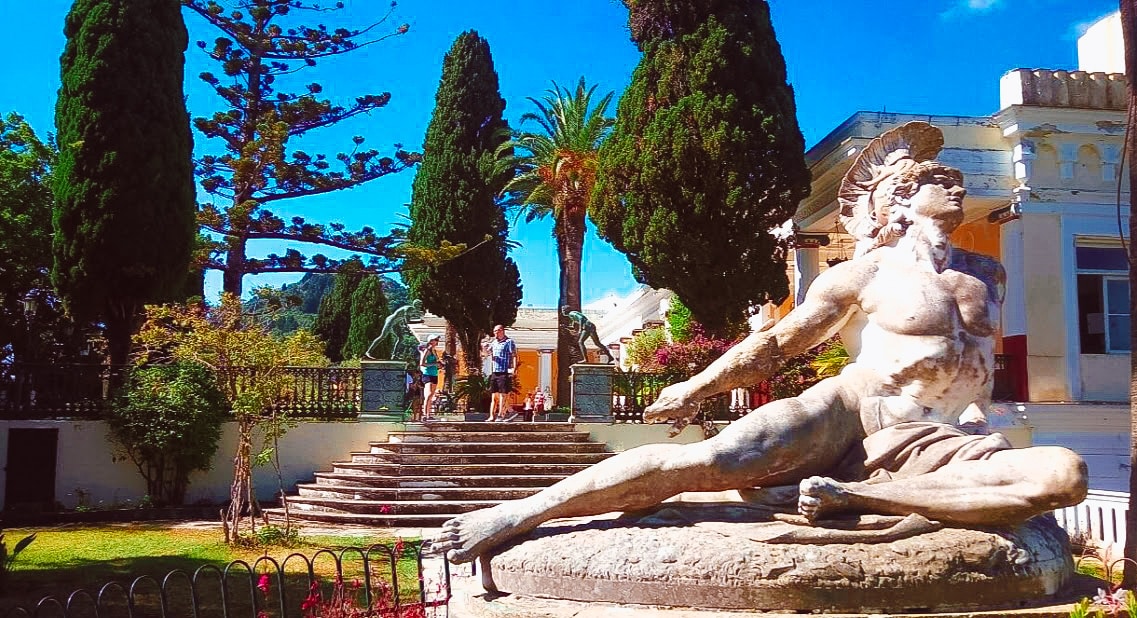 As we said, this island is one of the most active as a nightlife. If you want to spend pleasant evenings and are looking for real nightlife, the best place is Ipsos. The small town north of the island is full of clubs, restaurants, and discos where you can have fun all night long 🥂. Another area where the nightlife is lively and lively is the one near the port of Corfu. The other cities of the island also offer a rich choice of clubs and discos where you can go wild after a day on the beach.

Finally, Corfu is characterized by a series of beautiful beaches that are worth visiting ⛱: there is the Paleokastritsa beach, considered the most beautiful on the island. It actually contains five bays. 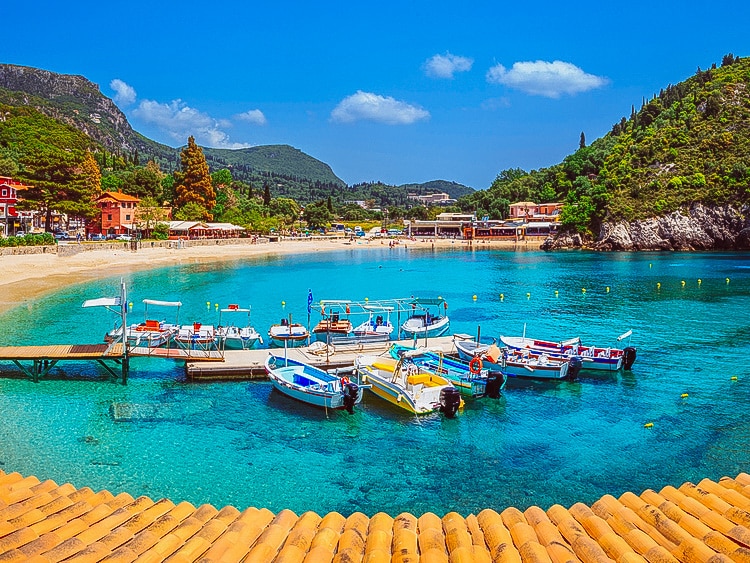 One, in particular, is equipped and therefore suitable for families, while the more rocky ones are recommended for those who love diving. The beach of Myrtiotissa is characterized by a rather wild aspect, with the high cliffs that surround it, rich in vegetation, and a tongue of sand bathed by crystal clear sea. The beach of Agios Giorgios Pagi is instead characterized by golden sand and is five kilometers long. The sea that bathes it has the color of emerald and is endowed with rather high-end tourism 🐟. 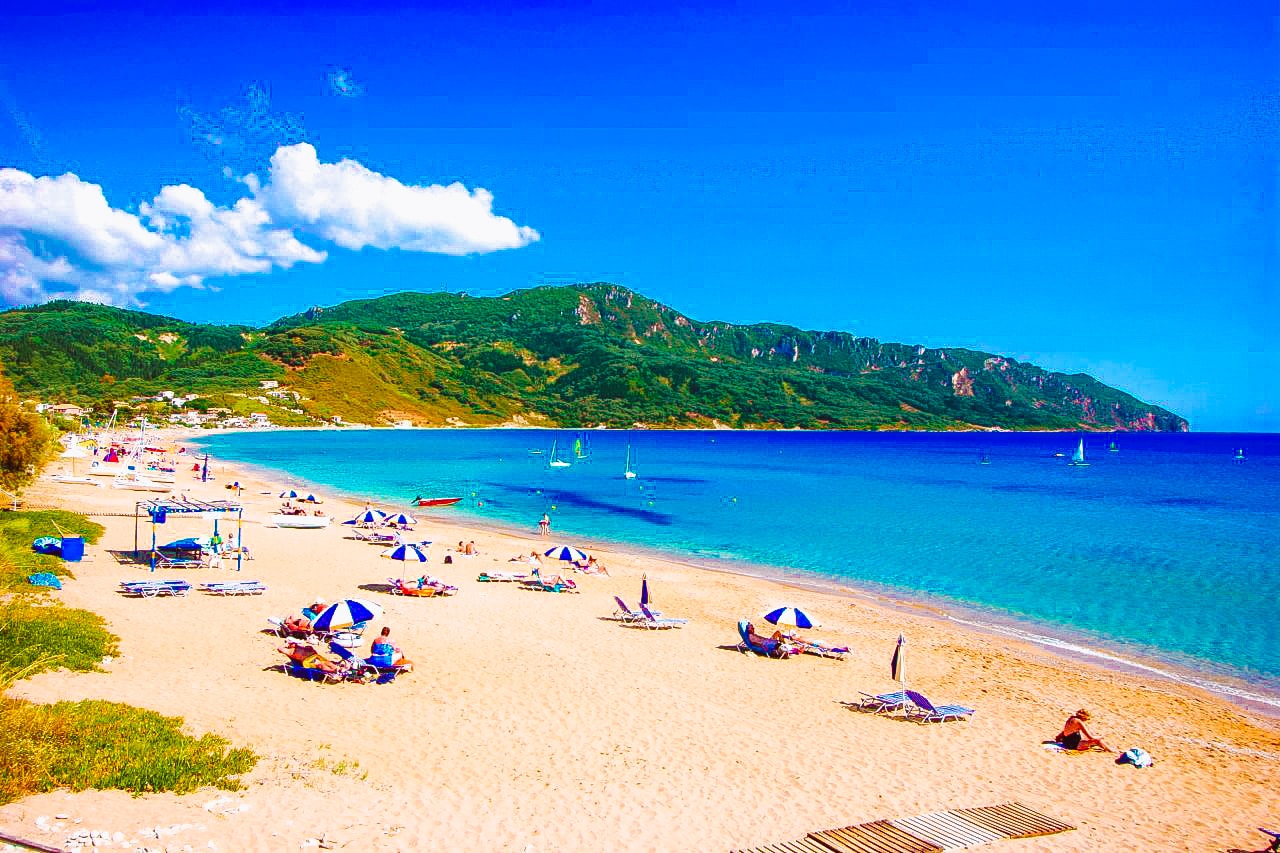 Although we have not been to other Greek islands, we confirm that Greece is a real paradise on earth.