Fondi, one of the main municipalities of the Province of Latina, is encircled by the Ausoni mountains and is known for its Roman and medieval architecture. It is surely a place not to be missed for those in the Pontina province, being a little over 45 minutes from the city of Latina and halfway between Rome and Naples. This piece of the old Appian Way still has sections of basalt paving that Emperor Caracalla repaired in 261 AD.

But let’s see together Fondi what to see and what to do.

Various religious sites such as the Auditorium and the complex of San Domenico, presented to San Domenico by the Benedictines of the Abbey of SanMagno in 1215, may be found in the old core of Fondi. The relics of St. Thomas Aquinas were stored in the church for a brief time after he stayed there several times. The church is now utilized as an auditorium, and the cloister, which has 22 pillars, leads to San Tommaso’s medieval church and the “Lizzani” multipurpose room. 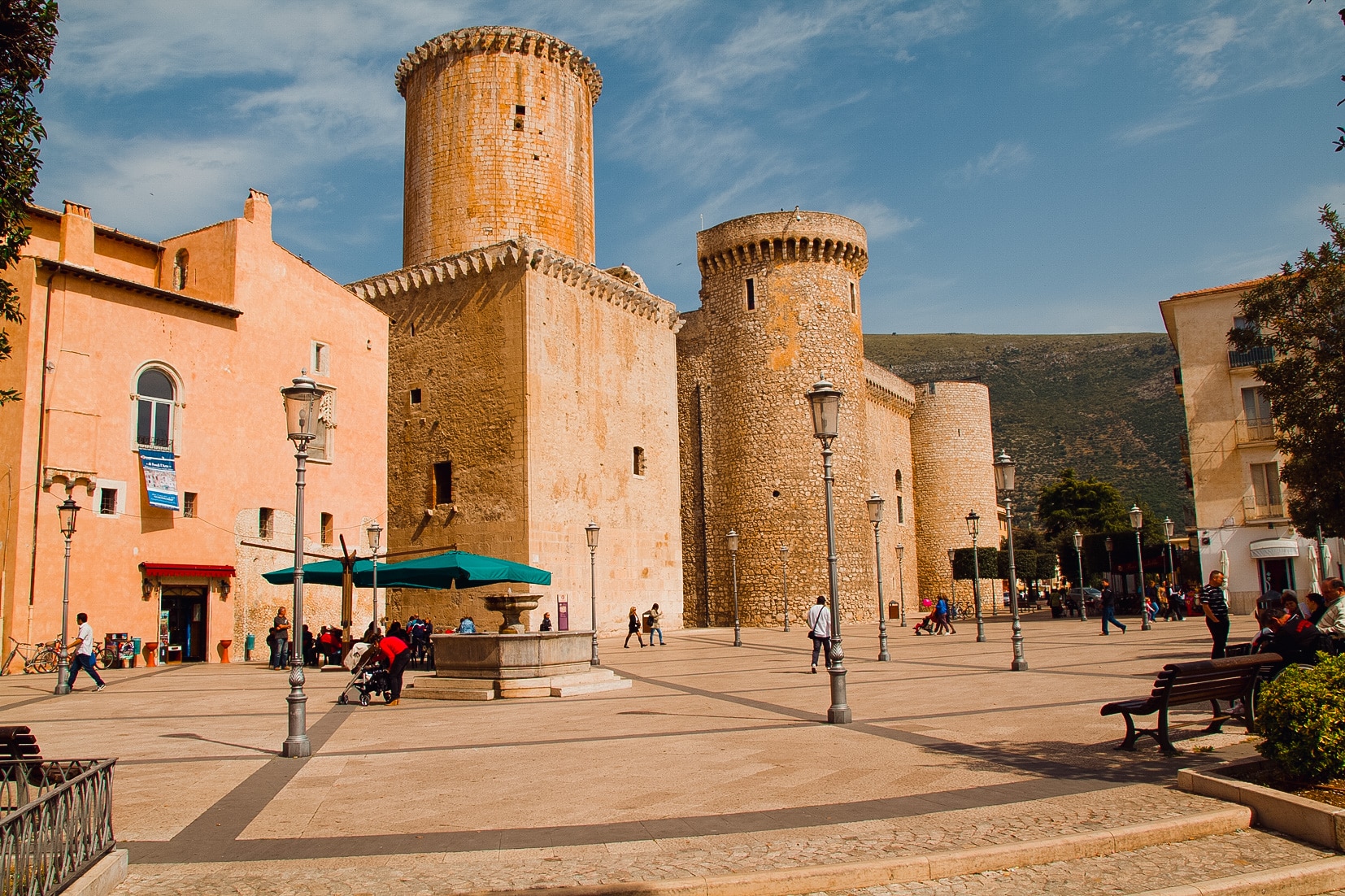 The Sanctuary Church of Santa Maria Assunta, one of Fondi’s largest, was built by Count Onorato II Caetani and features statues of the Virgin and Child, Santa Caterina d’Alessandria, and Onorato II in the lunette above the main gateway. The sacred figure of the Madonna del Cielo is maintained inside the Gothic-style bell tower, which is the only surviving piece of the old sacred structure.

The Cathedral of San Pietro, which was built between 1130 and 1136 on the site of a pagan temple devoted to Jupiter and converted to a Christian church with the Edict of Milan in 313, is a must-see. A Cosmatesque chair from the 12th-13th centuries, on which the antipope Clement VII was crowned in 1378, the funeral monument of Cristoforo Caetani, and two important triptychs from the end of the 15th century are among the treasures housed inside.

While strolling around the old center, stop at the Jewish quarter or neighborhood of the Olmo Perino, which was home to a Jewish community for centuries before the arrival of Christianity and was destroyed in 1534 by the pirate “Barbarossa.” The Jewish Museum, which opened on July 17, 2016, was established to restore and enrich what is thought to have been an ancient synagogue, the so-called “House of the Spirits.”

Finally, in the grounds of the Villa Camillo Cantarano, we find the Fondi walls and the “Corner Tower,” which are part of an ancient square Roman wall. The Lazio Region reconstructed the villa in 2007 on the ruins of an earlier one, and it is now the headquarters of the Monti Ausoni and Lake Fondi Regional Park.

The Baronial Castle of Fondi, 33 meters high and one of the few examples of a stronghold erected on the plain in Europe, is located in the ancient center of Fondi and is one of the ten most magnificent castles in the province of Latina. Built in 1319 by Roffredo III Caetani, the dukedom went to the Colonnas in 1504 and subsequently to the Gonzagas in 1504. Fondi’s Civic Museum is presently housed in the castle. Countess Giulia Gonzaga remained at the Caetani Palace on the castle’s side, and she turned it into a significant cultural gathering point, so much so that Fondi was dubbed “the small Athens.”

The monastery of San Magno

The monastery of San Magno in Fondi is situated near Monte Arcano, near the Licola river’s source. Sant’Onorato, along with 2,597 other Christians, founded the monastery in 522 AD. The church, a curtis (farm), the cloister, the dormitories, and the monks’ canteen are all part of the monastic complex. After plundering the monastery and leaving it at the mercy of the “jackals,” the French demolished part of its chambers in 1798. The monastery is available for prayers every day, but visitors are only permitted on Mondays, which is a day of prayer for the Fraternity. 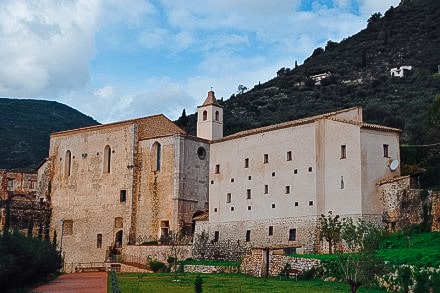 Lake Fondi, one of the largest in the province of Latina, is only 12 kilometers from the city of Fondi, but unlike the other coastal lakes of the Pontine Plain, it is fed by freshwater sources. There are a variety of activities available, including kayaking, wandering along the lake’s trails, and much more. 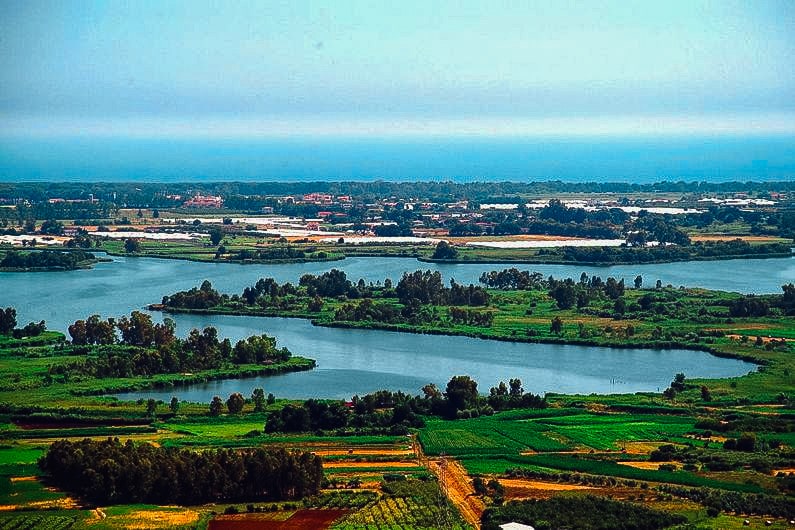