Things to do in Ghizzano

You may have never heard of Ghizzano, a hamlet in the municipality of Peccioli in Valdera, yet it has become a popular tourist destination in Tuscany. It’s around 45 kilometers from Pisa, and the route takes you through hills, farmland, and fields of cereals, vines, and olive trees. If you enjoy being in the countryside and traveling in close proximity to nature, the journey to Ghizzano, as well as the visit to the center, is well worth your time. 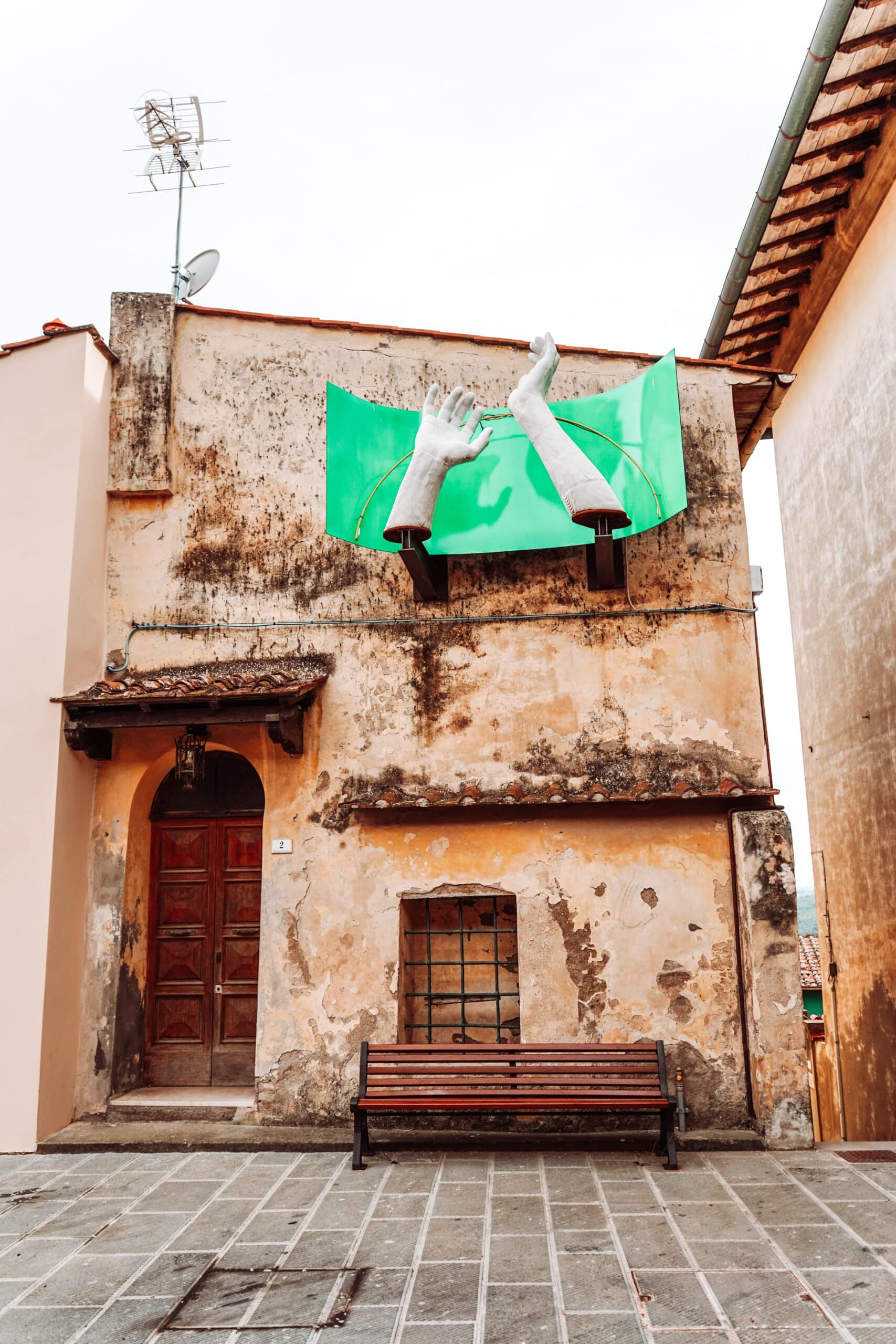 Ghizzano has become well-known in recent years for the uniqueness of its colorful residences, to the point where it has been likened to Burano. If you’ve ever visited Burano, you’ll quickly see that the comparison is unworkable, if not impossible. Apart from the colored houses, Ghizzano and Burano have nothing in common, and if we must say anything, the colors are quite distinct.

What to see in Ghizzano

Our visit to Ghizzano, a vibrant community, was brief but powerful. You can go down the main street and take some good photographs in 20 minutes. If you wish to take a break from walking, there is a refreshment stand at the end of the main street. 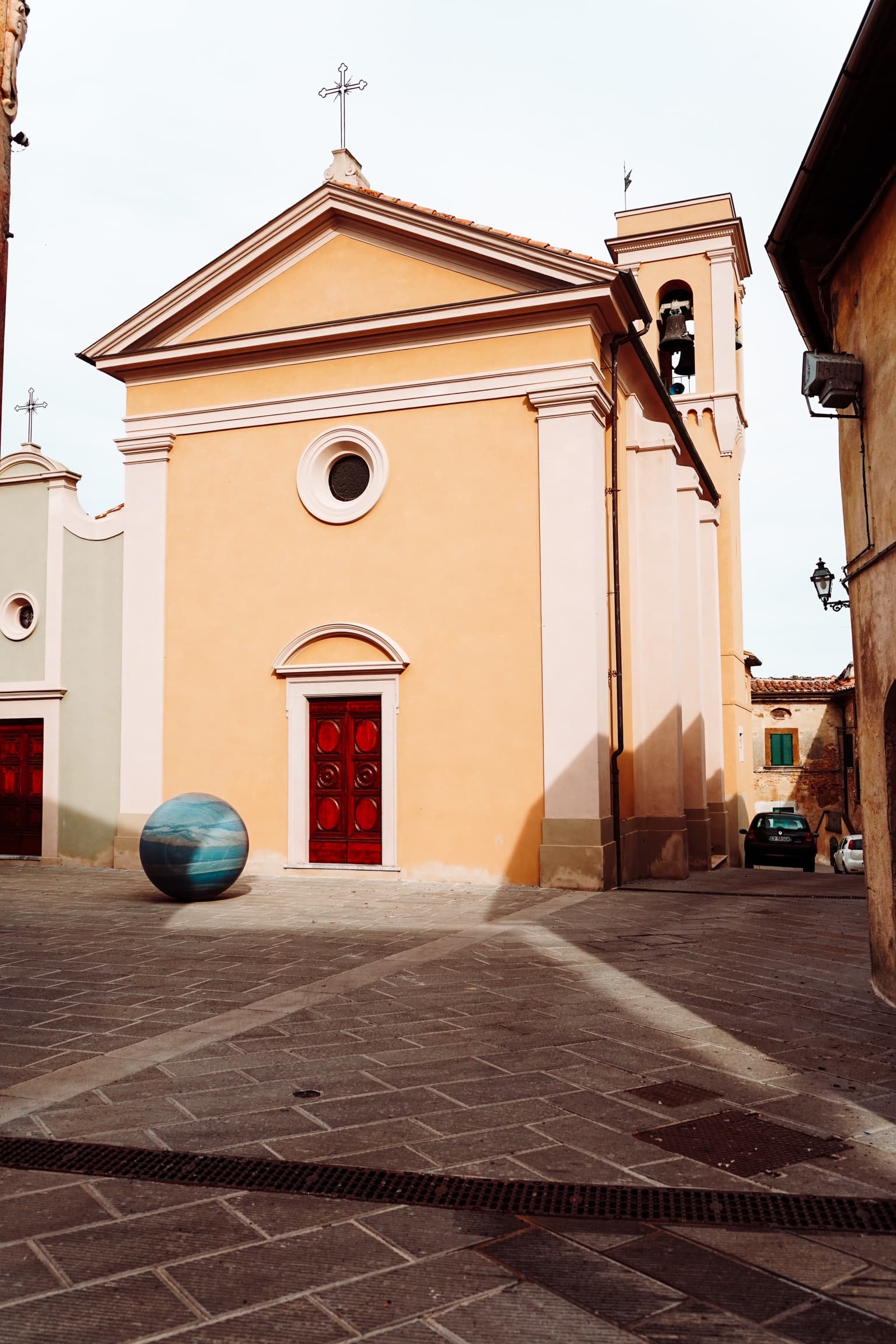 Contemporary art as a strategy for the valorization of the territory

It’s not just the brightly colored residences that draw tourists and curious passers-by. Contemporary art has become such an important part of the territory’s development that, a few years ago, in Peccioli, the municipality to which Ghizzano belongs, an art project called “Three projects for Ghizzano” was developed in partnership with the Peccioli Foundation for Art and Belvedere Spa. 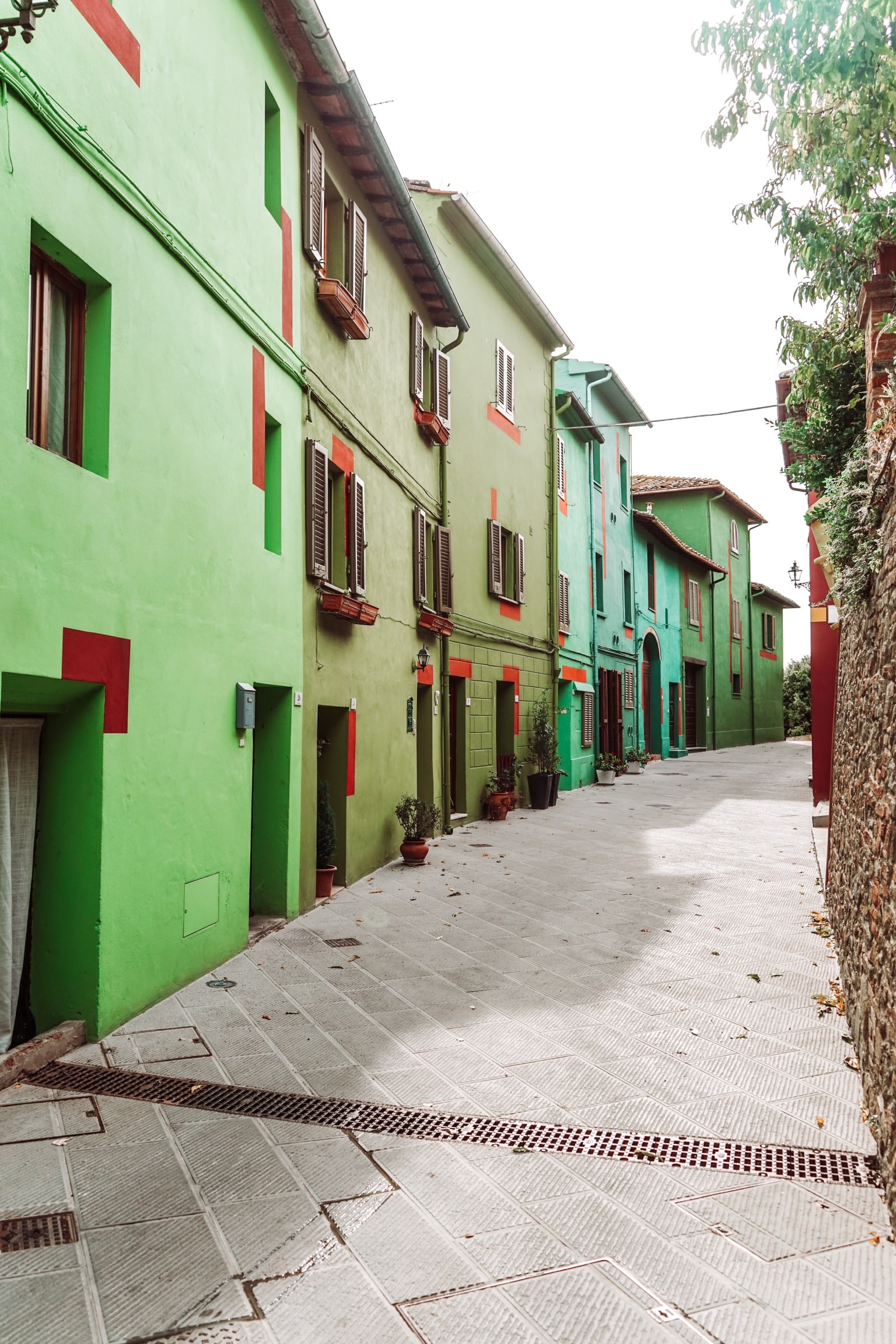 Three artists, Alicja Kwade, David Tremlett, and Patrick Tuttofuoco, created permanent installations that may be seen when walking through Ghizzano’s streets in 2019. This is not, however, the first time the Municipality of Peccioli has invested in the arts. The municipal administration began a process of improving the territory in the 1990s by supporting the inclusion of works of art in various sections of the country, and this can only be a good thing.

Feasts and festivals in Ghizzano

The TENUTA DI GHIZZANO, owned by the Venerosi Pesciolini family, is located near the small village. It is one of the area’s oldest farms, as well as one of the most innovative. Oil and wine are mostly produced here, and sampling can be arranged!

An agritourism and the Garden of Knowledge, a marriage of nature and art, round out the estate. We’ve only heard good things about this place, but we’ll attempt to get there as soon as possible so we can tell you about it!

What are the best places to stay in Ghizzano?

We observed a B&B that was not yet open while walking down the main street of Ghizzano’s picturesque village. The construction was going well, so we expect it will open soon. We can’t disclose any specifics because there isn’t any evidence yet, but the region is in chaos. After all of the recent attention paid to Ghizzano, it’s only natural that commercial and restaurant activity would spring upright in the village’s core. However, there are various B&B and agritourism structures in the area, so don’t be concerned! 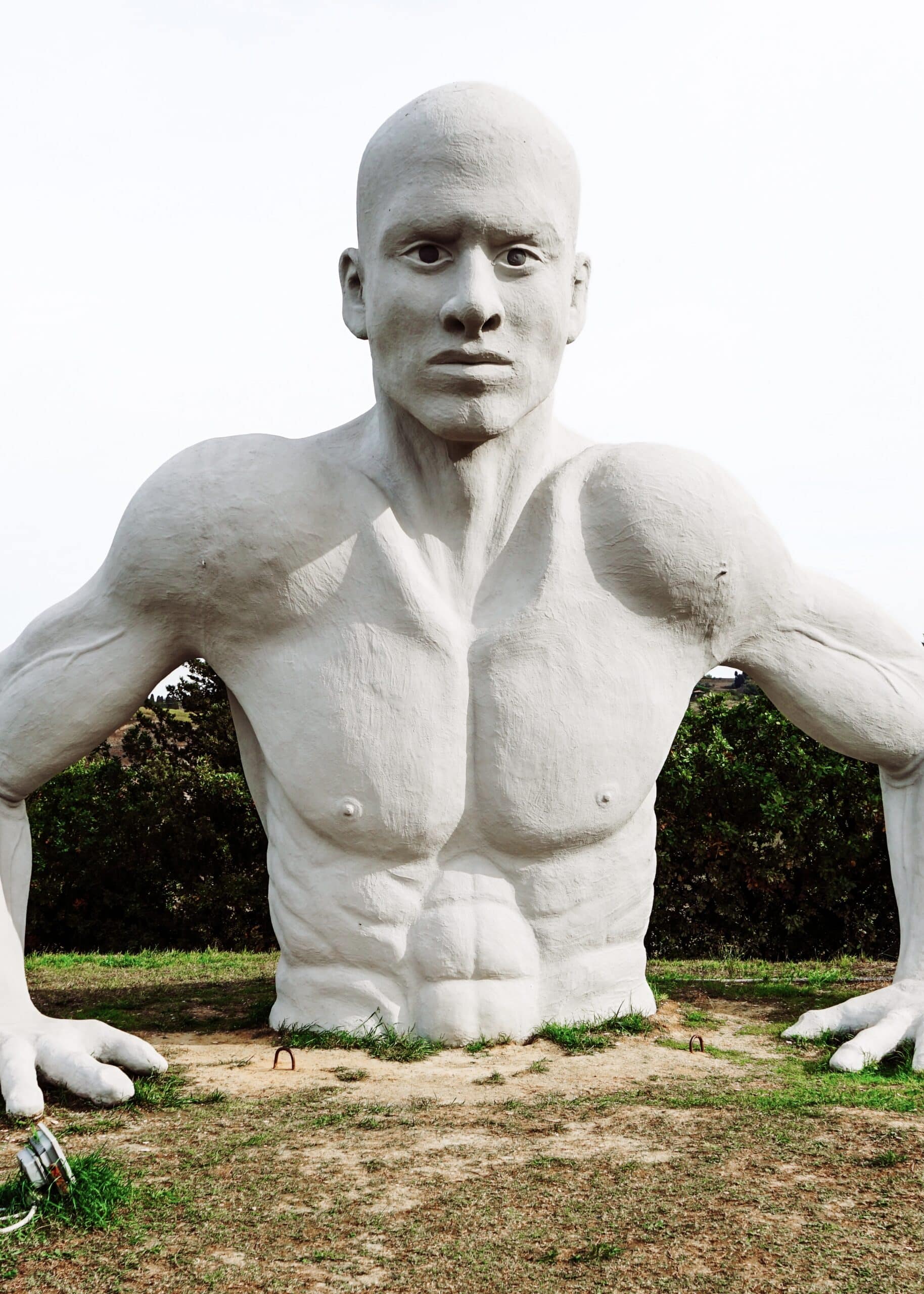