Things to do in Hyderabad – a walk back in time

What to see in Hyderabad?

Hyderabad is a city with two distinct faces. The old one with stories from the past, an age where royalty was the way of life and then there’s the new city, Secunderabad with its bright shiny buildings and a promise to pave a way into the future. The first sight to greet us at the Kachiguda station was the old stone building of the station, albeit with fresh paint. Three days of exploring an old city started off with impatience. We quickly set our luggage in a hotel and took the waiting bus to our first destination. The Birla Mandir, a temple built by the Birla group of industries. Constructed in a span of ten years from 1966 to 1976, it combines three different styles of Indian architecture and is made entirely of white marble. Dedicated to a form of Vishnu, the temple stands on a hillock and is easily accessible by bus or car. The temple houses much beautiful sculptures of various deities in intricate detail. Spending about two hours marveling at the architecture of the place, the day seemed to start on a peaceful note. Being a temple, there is no need for a ticketed entry. 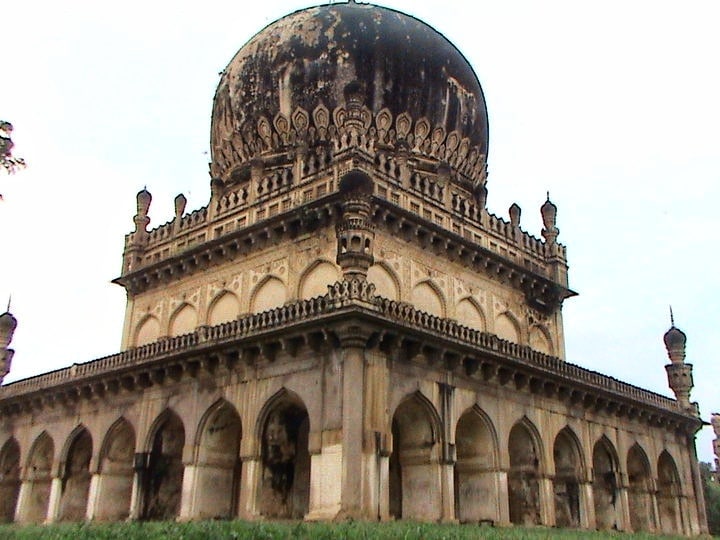 Close to lunchtime, we took the tour bus and headed deeper into the city. The second stop of the day – Salar Jung museum. It is an art gallery managed by the Salar Jung family and houses some of the most priceless pieces of artifacts in the country. From paintings of Raja Ravi Varma to ceramics from China, Japan, and Burma belonging to the family from the early 1800s find a home here. There are about three levels of art spread over 10 acres of land. The museum closes at 5 pm as per regulations and so we had to make sure we saw as many artifacts as we could. The collection is now a national museum and has a ticketed entry, costing ten to a hundred and fifty rupees (about $2) with cameras costing extra. 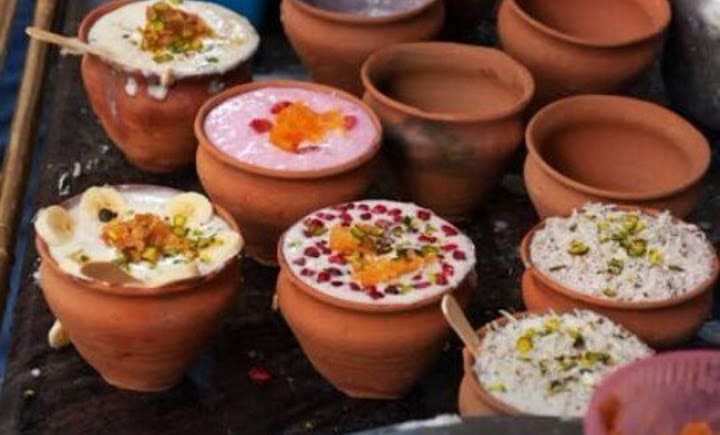 Day 2 began with a small breakfast and a road trip to the Qutb Shahi tombs. Located close to the Golconda Fort, the tombs are the resting places for the kings of the Qutb Shahi dynasty, from 16th and 17th centuries. A total of over 40 monuments spread over 108 acres. The tickets cost between ten to a hundred and fifty rupees (around $2). It was around mid-day that we decided to make a pit stop for lunch before heading over to the Golconda fort. The sheer grandeur of the place takes your breath away. A total of four forts, over eighty bastions, gateways, drawbridges, halls, shops, and a diamond mine form the citadel capital of the Deccan Sultans. Tour ended with a light and sound show at the fortress. As per usual, the tickets cost up to a hundred and fifty rupees with cameras costing extra.

Our last day in the city began with a coffee as we headed to the famous Charminar. Literally meaning the four minarets, the iconic granite monument stands at the intersection of four crossroads. The four streets pulsate with life. Shops are found selling everything from bangles and pearls to traditional sweets and street foods. The rest of the day was spent exploring the food scenes amidst the locals and a grand old monument. The day was closing in and we decided to take one last drive out to a lake, Hussain Sagar to watch the sunset and bid a proper goodbye to the city. 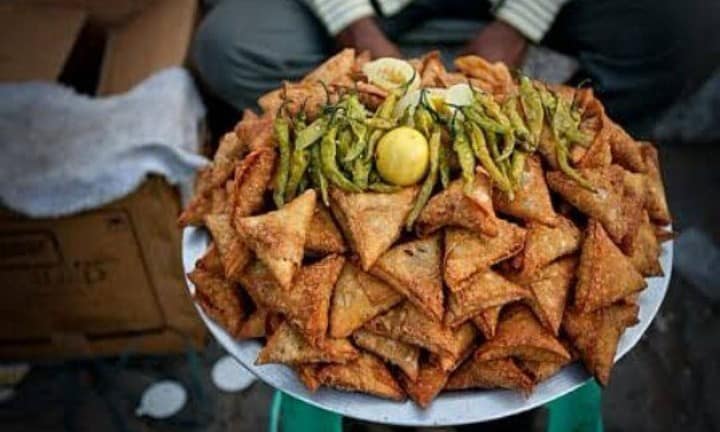 There are a lot more sites to visit and activities to do at Hyderabad, but most important is that the city is worth another visit, just to be able to get closer to that piece of History. 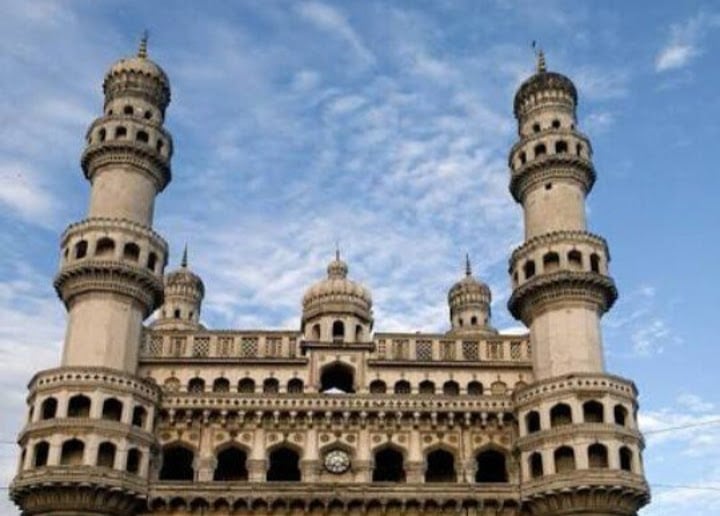