Things to do in Osimo

In this city with a thousand-year history and sturdy Roman fortifications dating back to 174 BC, you can live and relish a variety of activities. If you’re only here for a weekend or a couple of hours, we’ve put up a list of things not to miss… Good journey!

A 2,500-year journey through history

Do you know that Osimo was formerly known as the “Piceni metropolis,” the Piceno’s most significant city and an invincible bastion since ancient times? From the ancient Roman walls, the largest and best-preserved in the Marche; to the historical sources scattered throughout the city, including Fonte Magna, where Pompeo Magno had his horses watered; to the numerous Roman and medieval finds preserved in the Lapidarium, every glimpse, every construction of the historic center tells us anecdotes related to this priceless historical baggage. 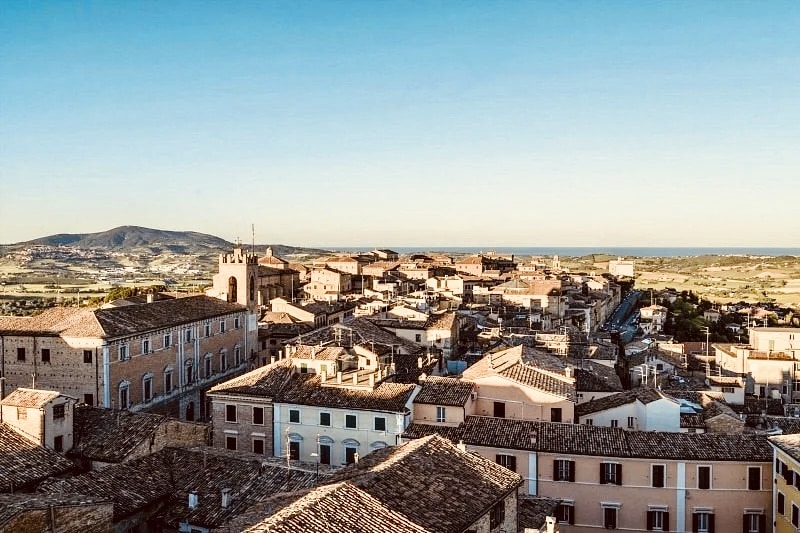 What is the collection’s high point? The oldest inscription bearing the name Pompeo Magno has been discovered so far.

The mystery of the nickname “osimani without a head” is solved

When you enter the Town Hall of Osimo’s entrance hall, you’ll notice twelve headless Roman sculptors of comparable size, each telling you about the city’s vicissitudes from the top of their centuries. The residents of Osimani are known as “Headless” because of these sculptures that used to adorn the ancient Roman forum, which is now known as Piazza Boccolino. There is still an air of mystery about why they were all headless! 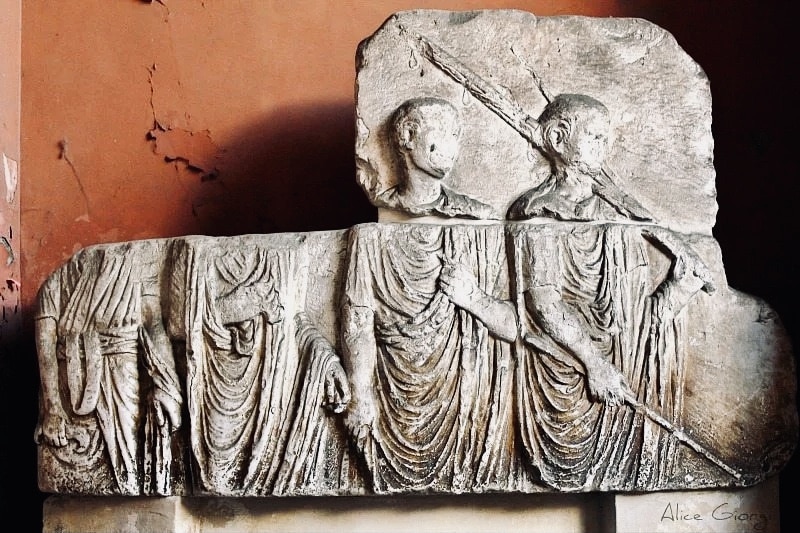 There are several theories, the most popular of which is that they were beheaded as a scar following a siege in 1487 by the Milanese general Trivulzio. Others believe that some heads have never been sculpted or that they have fallen as a result of conflicts or severe weather.

Cross the threshold of a mysterious underground world

You should be aware that some 2,500 years ago, ancient peoples began digging deep into the Osimo hill to create protective walkways and secret passages, as well as to supply water and survive. As a result, the city is cut through by a maze of caves and tunnels, some of which can be explored.

Explore the mysteries, learning about the amazing figures and symbols that occupy this underground realm; it will be an unforgettable experience!

Explore the city center and be surprised at every corner

Going up via dell’Antica Rocca (known in the city as the Costa del Duomo for good reason) from the city’s heart, the Piazza del Comune, you can reach the city’s highest point, the summit of Gmero, where you will find the splendid Cathedral of San Leopardo and Santa Tecla, one of the most beautiful examples of Romanesque-Gothic architecture in the Marche.

We urge that you go visit the cathedral’s crypt and the nearby fifteenth-century baptistery, pausing to admire the timber coffered ceiling, which will undoubtedly astonish you… Instead, instead of walking down the street, you’ll be immersed in the genuine historic center, which is comprised of majestic homes, an attractive theater, stores, and tasteful cafes where you may stop for an aperitif.

The best thing to do is get lost following the smell of freshly baked bread from the baker or browsing through the artisan shops until you reach the city park: the Giardini di Piazza Nuova, where an exciting panorama from the Sibillini Mountains to the gentle green hills, to the blue sea of the Conero Riviera will unfold in front of your eyes. 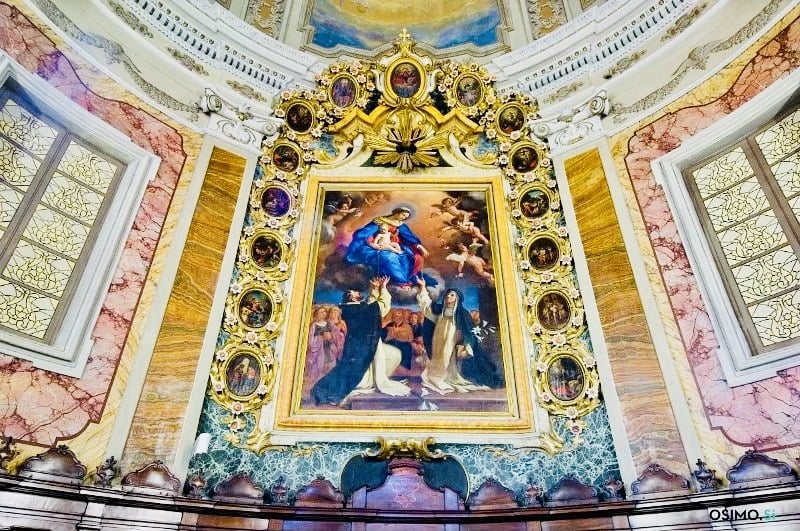 But the story doesn’t end there… With the PopUp! Festival, Osimo is also a city of urban art. New mural works and temporary and permanent installations by Italian and international artists transform the village into an open-air gallery. The internationally renowned artists Agostino Iacurci, Giorgio Bartocci, Allegra Corbo, and Twoone were invited to create site-specific works in public spaces in Osimo, a city nestled between the Conero sea and the hilly hinterland, as part of an exceptional program. In the midst of the picturesque historic city, the Broken Fingaz collective and thirty modern Italian artists are collaborating on temporary projects.

Admire one of the most beautiful historical theaters in the Marche

On the ruins of a previous theater, the neoclassical La Fenice Theater was erected. The horseshoe framework, nineteenth-century embellishments, and a historical curtain, painted by scenographer Alfonso Goldini, were unveiled in September 1894.

It can hold up to 444 people in three tiers of boxes plus the gallery, allowing them to attend many shows throughout the year. The winter prose season is especially popular, with protagonists including young acting students as well as established celebrities in the Italian theater. 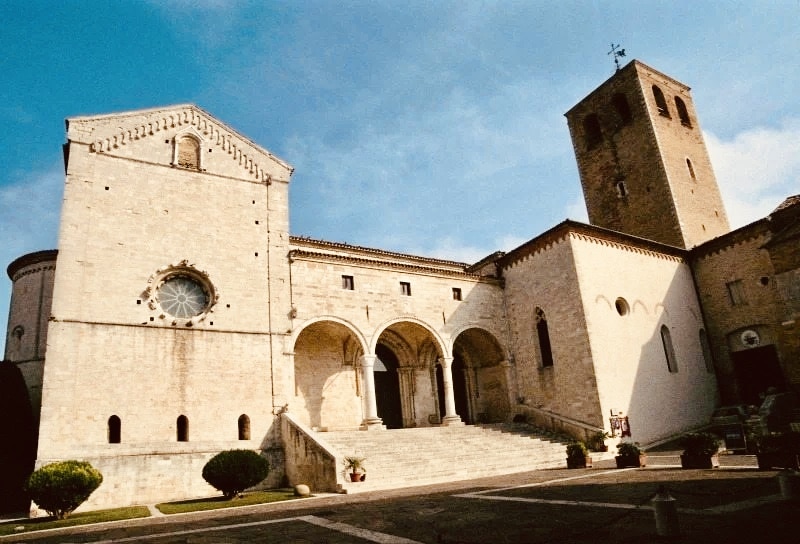