Things to do in Piazza Almerina

In Piazza Armerina, a city in the province of Enna, Sicily, art, history, and culture collide in a way that the hordes of tourists are unaware of.

What to see in Piazza Armerina

Piazza Armerina is a town in the Enna province in Sicily’s central-eastern region. It is situated on a hill in the Erei mountains, at a height of 697 meters. Its historic core, which is a blend of Baroque and Norman styles, is extremely valuable. It’s impossible to visit and not notice the magnificent Roman Villa del Casale, which is rich in history and art and has the world’s most famous mosaics. The structure included in the Unesco World Heritage Site since 1997 🌎. 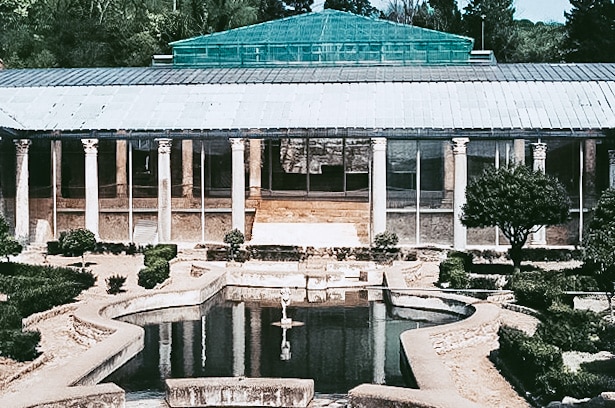 There is a lot to see in Piazza Armerina, but the major attraction is without a doubt Villa Romana del Casale 🏯, which is one of Sicily’s most important historical landmarks. Dream mosaic floors cover 3500 square meters and are spread out over 60 rooms. The mansion, which is a UNESCO World Heritage Site🌎, has famous mosaics depicting sensual themes, magnificent hunting, and bikini-clad beauties. Another magnificent edifice is only a short distance away. The Villa delle Meraviglie 🏯 is the home of one of Sicily’s most important private museums. The building comes from the eighteenth century and houses the Cammarata family’s collection, which includes period vases, paintings, sculptures, marbles, and valuable inlaid furniture. 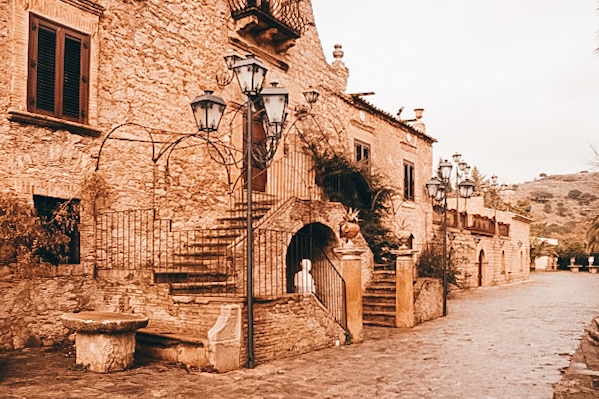 In August, tourists flock to Sicily, as well as the rest of the lovely country. It is possible to attend the Palio dei Normanni between the 13th and 14th of the primary holiday month. A athletic event having historical roots that harkens back to the Norman era of dominance. A challenge develops between the four city districts, with the winner who will be able to hold the banner of Maria Santissima delle Vittorie until the next edition.

The Cathedral 💒 is located in the city’s highest point. It is a massive structure that was constructed over the course of a century, from 1604 to 1719. Inside, you’ll find a variety of styles ranging from Gothic to Baroque. Its 40-meter-high bell tower, designed in Gothic-Catalan style, piques people’s interest. It is an element in and of itself, as it was once a part of a church.

A few steps away lies the Palazzo Trigona della Floresta, which was built during King Martin I’s reign and was specifically requested by Matteo and Ottavio Trigona in 1690. It has three levels and a beautiful courtyard within, with the family crest displayed on the middle balcony. It has been undergoing renovations for years and will soon house the city’s Archaeological Museum. 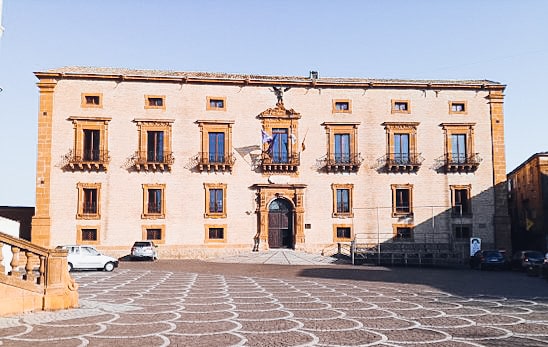 Reaching Piazza Armerina also entails taking part in exciting excursions, allowing oneself to be enthralled by Mount Mira’s natural splendors ⛰. The well-known Aragonese Castle, erected in the fourteenth century, may also be found on its southern flank. Interesting story about a centuries-long transformation from a defensive construction to a jail in 1812, as evidenced by the iron windows that may still be seen today. There are a lot of historical reenactments going on here. The Castle is particularly beloved, and after years of near-abandonment, it has been purchased for a complete restoration.

The Fountain of the Canals ⛲️, which serves as the most popular watering trough among locals, is an example of how art, history, and everyday life collide in Piazza Armerina. It was constructed in the nineteenth century and features four masks from which spring water flows. Tourists will need to visit this cool source several times due to the extreme heat of Sicily.