Things to do in San Felice Circeo

San Felice Circeo is a little community with very ancient origins that is still surrounded by its walls. It’s a traditional beach community with stunning views and a Mediterranean aroma that pervades its white-house alleyways. However, the Mediterranean scent is not the only one we detect. 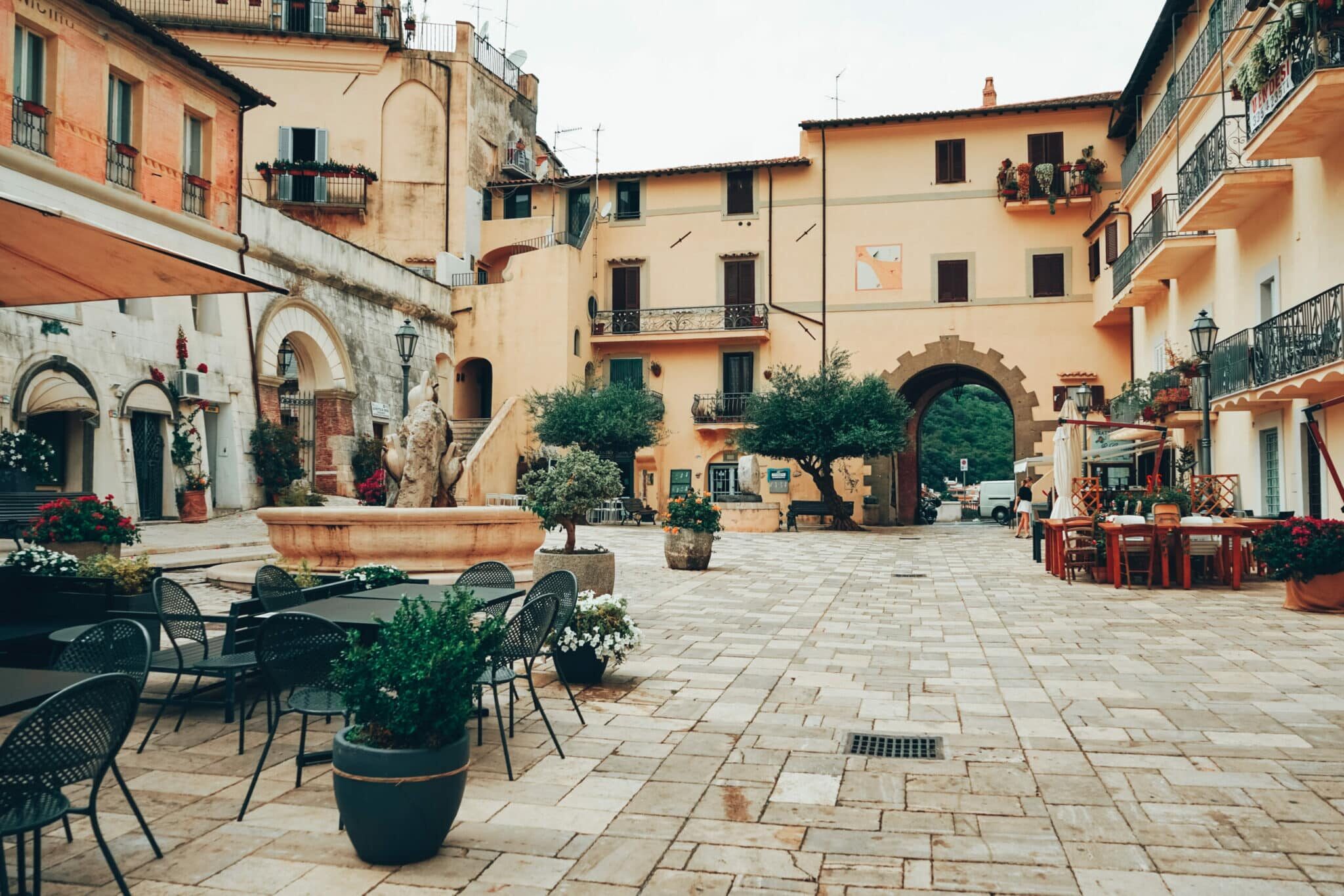 There’s a scent of mystery, magic, and legend in the alleyways of San Felice Circeo that can’t help but remind us of Ulysses. According to legend, Ulysses was lured by the sorceress Circe, who enjoyed her spells, precisely here in this country. Ulysses approached what is now known as Cala dei Pescatori on Lake Paola with his ship, only to fall victim to the sorceress Circe’s powers, whose profile can still be seen in the mountain’s silhouette today.

So, enthralled by this magical ambiance, let us discover what to visit in San Felice Circeo while allowing ourselves to be tempted by its allure. The settlement of San Felice Circeo is situated on the namesake Mount Circeo, a little peninsula rising from the Tyrrhenian Sea’s waves. We are in Lazio, in the heart of the province of Latina’s most significant promontory, which is only 20 kilometers distant and well worth a visit, especially if you are in the agro-Pontine region.

To see San Felice Circeo’s historic center, we must ascend to the top level, which is around 100 meters above sea level. We enter the village through an arched entryway known as Il ponte, which was originally used to access the village through a drawbridge. From here, you may walk straight into San Felice Circeo’s Lanzuisi Square, where the famed Tower of the Templars, built by the monks who stayed there around 1200. Inside this tower, the permanent exhibition Homo Sapiens et Habitat is worth a visit to learn about the origins of this area. In the Lanzuisi square, there is also the Baronial Palace, which belonged to the Caetani family, and today is the seat of the municipality of San Felice Circeo. 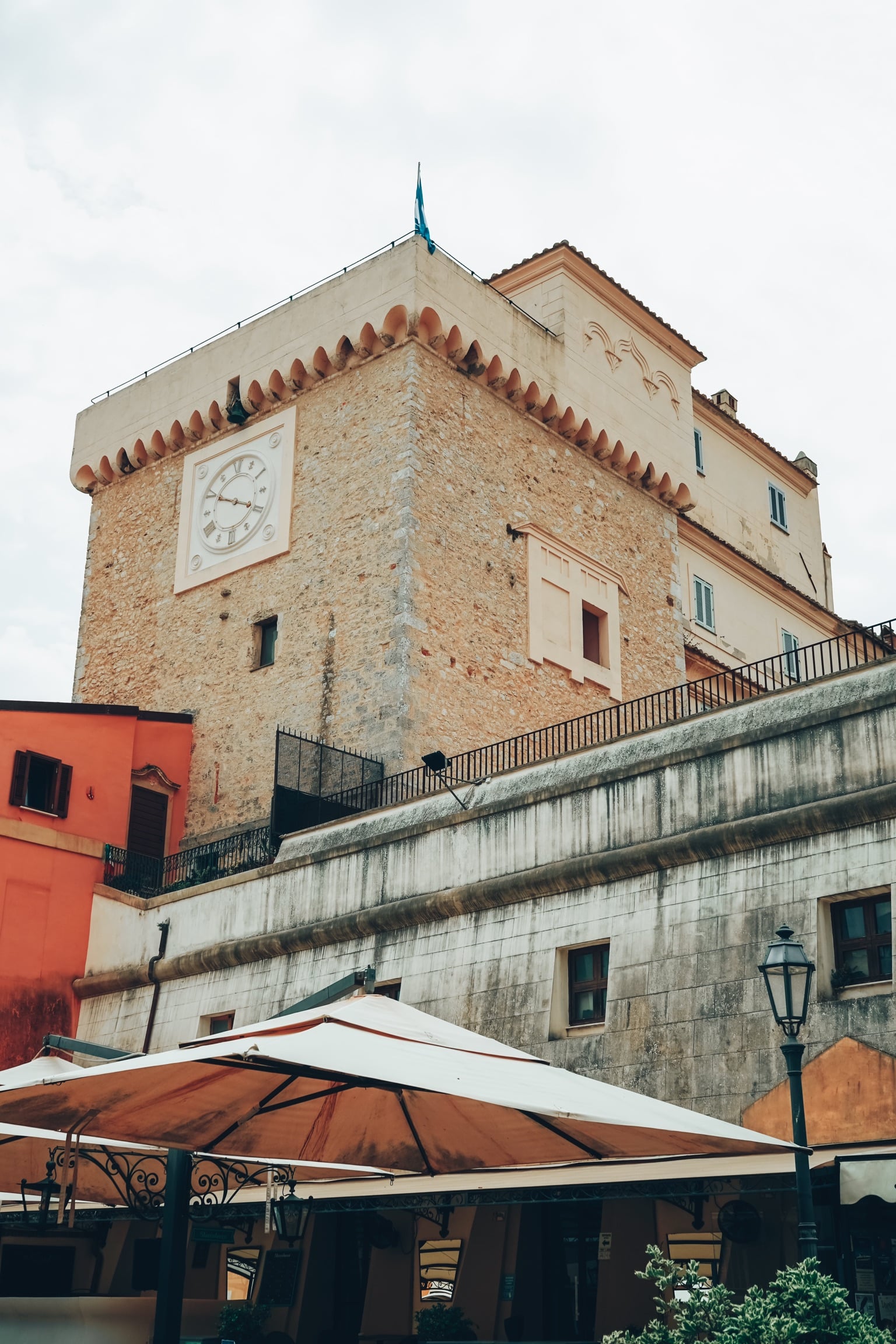 The major street of San Felice Circeo’s historic center, Corso Vittorio Emanuele, is right in front of us. Small craft shops and some decent eateries line the entire route, attracting passers-by and tourists, especially in the summer. There are various alleys to explore to the right and left of the Corso, as well as cats to snuggle. San Felice Circeo, like many villages, is a municipality of a feline colony, where some locals or passing tourists take care of it. So, cat lovers, step forward! 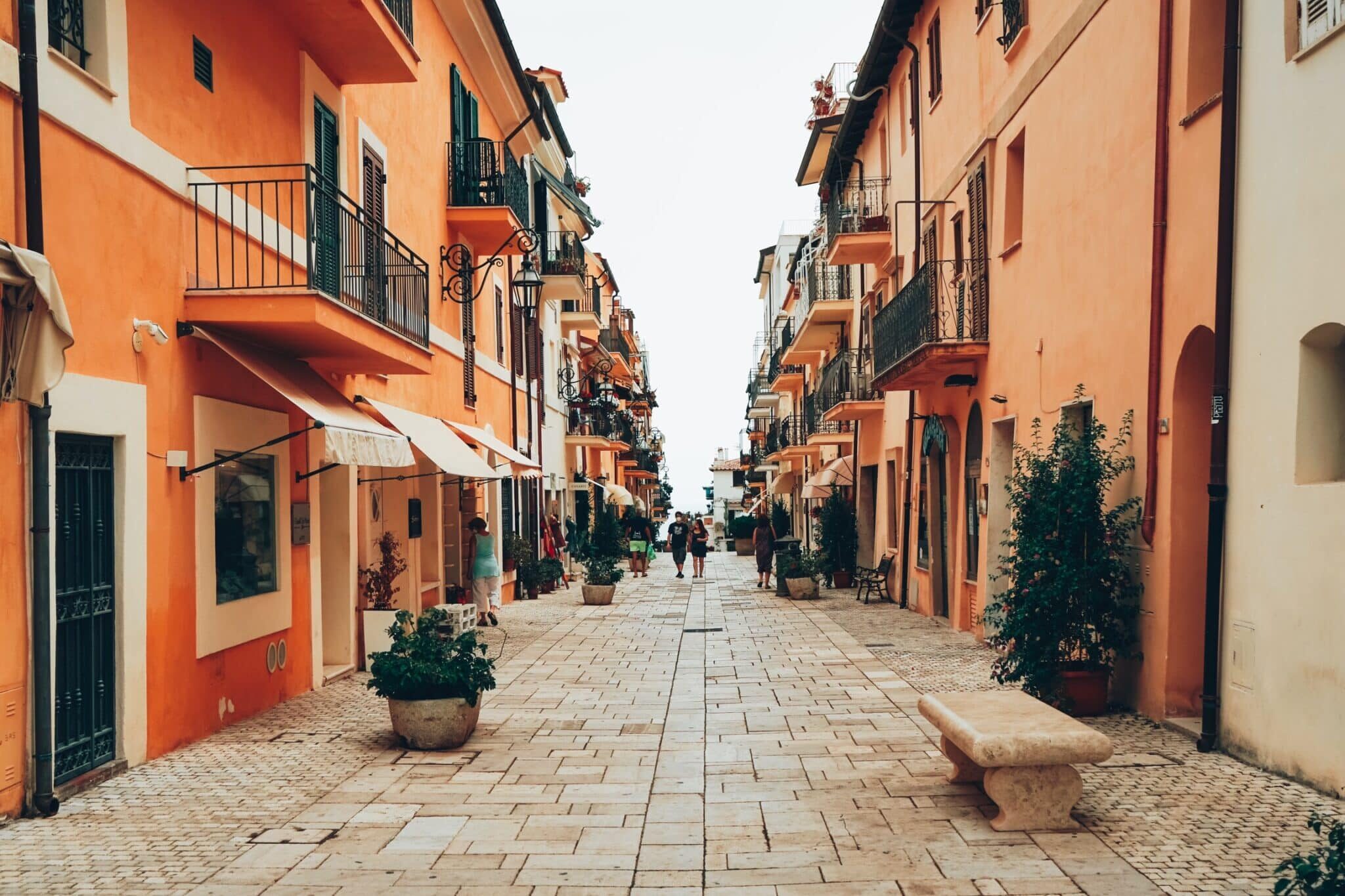 We continue our trek and come across the Church of San Felice Martire among the lanes. This little church is open every day, and within there is an exhibition depicting San Felice’s historical transition from the Templars to the Circeos. 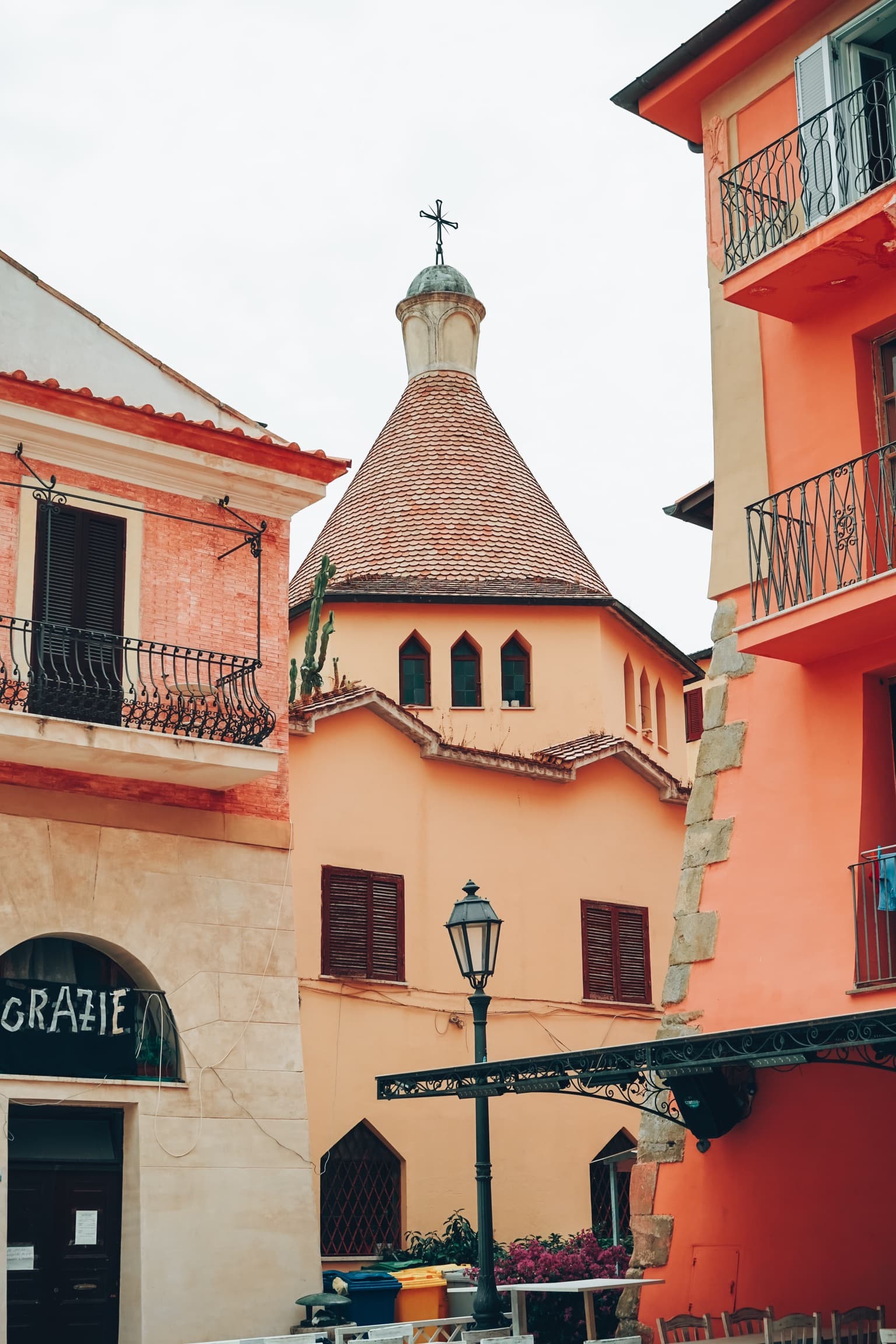 We’ve arrived at a particularly attractive panoramic location in San Felice al Circeo: the Vigna La Corte park. It is very new, having been constructed to aid in the recuperation of this area, and is now, thankfully, open to the public. The sea can be seen from this lovely garden, which smells of rosemary and oranges. There is nothing but the water. And this sight bewitches every passerby. 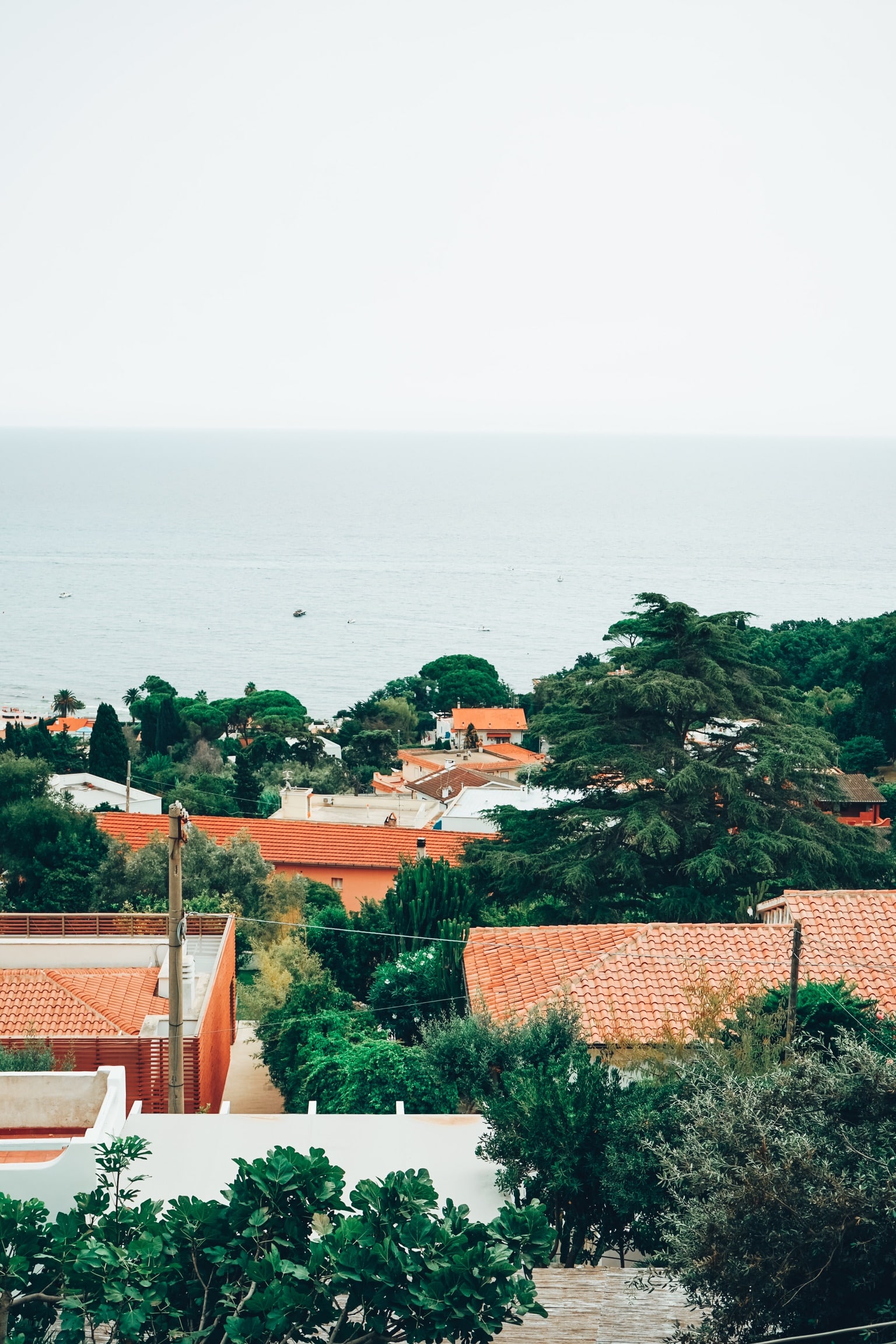 We recommend taking a walk to the small port of San Felice al Circeo, which may be reached by exiting its walls, to re-experience the sea. A relaxing moment with a good book or a cup of coffee.

The caverns of San Felice Circeo are another natural wonder of this area, which can be located in the sea. Several may be found in this area, and they are noted for their natural beauty as well as archaeological artifacts. We draw attention to the Guttari cave (where a 50,000-year-old human skull was found), the cave of the Goats (one of the most evocative), and the cave of the Sorceress Circe, which can only be visited by sea.

San Felice Circeo, like the rest of the promontory, is part of the Circeo National Park, which is one of Italy’s most diverse parks, preserving four nature reserves, dunes, and Mediterranean flora and fauna intact. Inside the park, there are a variety of activities and events. Trekking, kayaking, guided tours, themed routes, and much more are all available. Therefore we definitely recommend a visit to all nature lovers.