Sermoneta, located on the Pontine Plain, just a stone’s throw from the Lepini Mountains, is without a doubt one of Lazio’s and Italy’s most beautiful villages, a timeless town enveloped in a particular and evocative ambiance. This wonderful setting, which is distinguished by the presence of the Caetani Castle and its spectacular medieval center, provides a one-of-a-kind trip through Lazio’s historical villages. Here are some of Sermoneta’s best-kept secrets, as well as when and how to visit one of our country’s most fascinating locations. 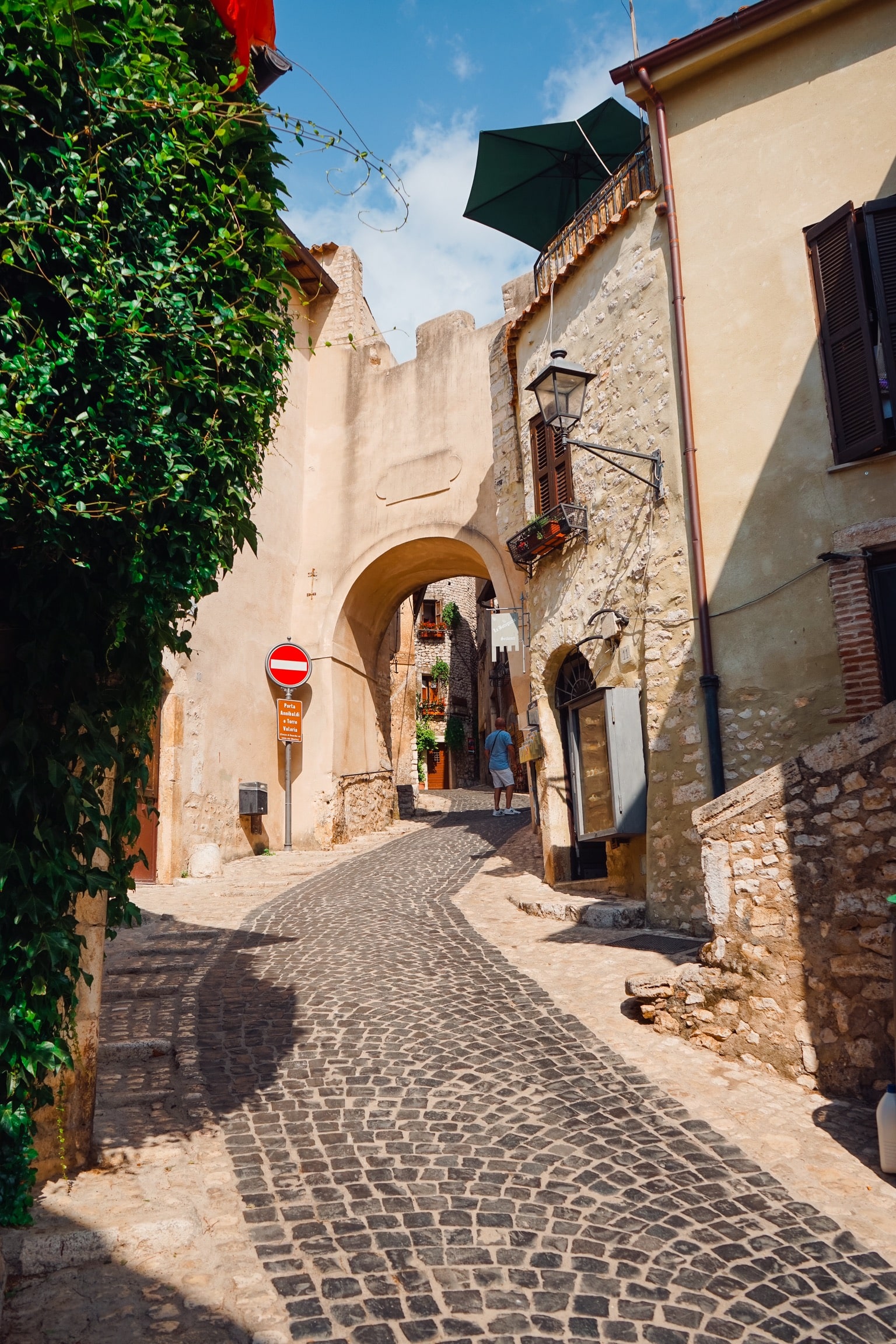 The Caetani Castle, a defensive construction dating back to the thirteenth century, is one of the most memorable sights to see in the village of Sermoneta. This ancient bastion has traditionally served as a symbol of the Caetani family’s dominance, which has affected the history of Sermoneta for generations. Despite the multiple interventions, the castle retains all of its splendor, from the external walls to the stunning internal rooms, which are covered with magnificent murals by the painter Girolamo Siciolante, afterward nicknamed the Sermoneta. 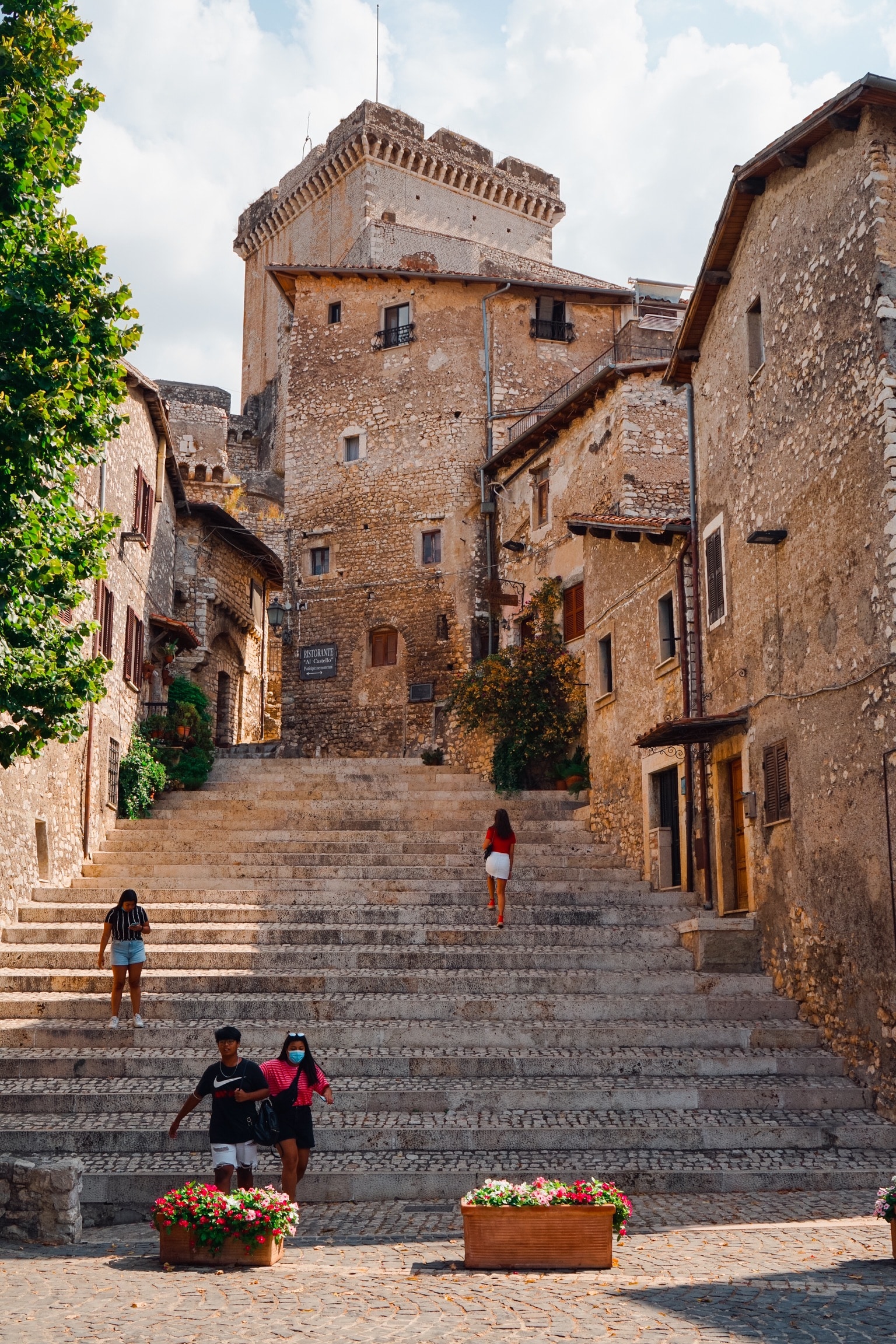 Castello Caetani is one of Lazio’s best-preserved buildings, totally intact and open to the public. Recently, the rooms of prisons have been found, where inmates’ wall artwork created during their time in these cramped quarters can be admired. The castle is located in the town’s historic center, although accessing it is difficult due to the tight and winding passageways that must be taken inside the structure.

The tour of Sermoneta continues with a visit to the neighboring Valvisciolo Abbey, a significant site of devotion in the same-named Valvisciolo Valley in the province of Latina. The abbey, which is run by a congregation of Cistercian monks, has long been associated with the presence of the Knights Templar, who, according to legend, used to frequent the secret halls of this fortified church. The complex dates back to the ninth century, yet there are still numerous questions regarding its exact origins today.

The structure contains a three-nave church with pillars and columns on both sides and walls devoid of any form of painting or ornamentation, indicating the place’s simplicity as a place for prayer and contemplation only.

The Loggia dei Mercanti, a complex of arches built in the fifteenth century by an exponent of the Caetani family, Onorato III, is a symbol of Sermoneta. The building’s original purpose was to house the city council of the period, but it was later expanded to include shops, workshops, and horse stables. During the day, it was a very busy area where business, bureaucratic, and political topics were addressed, and it was a true gathering place for those who lived in Sermoneta at the time. The Loggia dei Mercanti, which has been the heart of the town’s commercial operations for centuries, is still one of the most memorable spots in this community frozen in time. The architecture is characteristically Gothic, and the sun’s natural light transforms the arches into beautiful light and shadow dances. 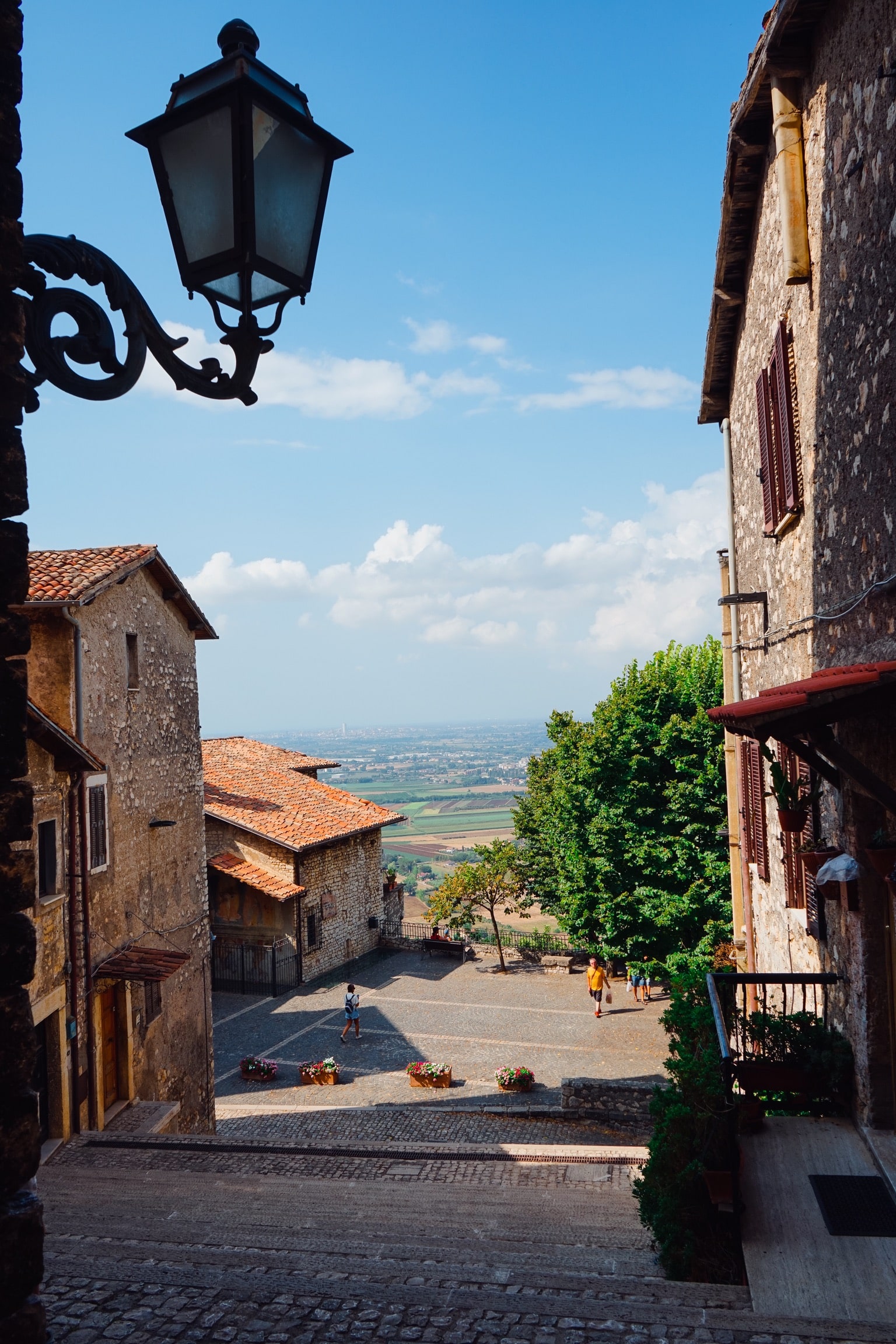 The Cathedral of Santa Maria, located in the same-named square within Sermoneta’s historic center, is one of the village’s most outstanding structures. The cathedral, which was built on the ruins of an earlier temple in the 12th century, has classic Romanesque architecture, although it has taken on a more Gothic appearance as a result of several reforms carried out over the ages. The church is distinguished by a magnificent bell tower that stands 24 meters tall and is adorned with brickwork and valuable ceramics. Inside, the Gothic influence is more pronounced, manifesting itself in the round arches and side pillars of the aisles, but most notably in the paintings and works of art created in the second half of the 15th century. The magnificent Madonna degli Angeli by Florentine painter Benozzo Gozzoli is worth mentioning.

The tour continues with the stunning Church of San Michele Arcangelo, a one-of-a-kind building perched atop a rocky outcropping. The church, which dates back to the 11th century, was erected on the foundations of a previous pagan site of worship, most likely of Roman origin, which gave the foundation for this particular church, which was recently restored in 2006 to bring the ancient frescoes of the underground to light.

The Convent of San Francesco

The Convent of San Francesco is a stately complex located near Sermoneta at the end of a scenic road, suitable for enjoying a walk and viewing the magnificent environment of the area. The Franciscan friars lived in the convent, which was built around the twelfth century as a structure to defend the Order of the Templars. The Franciscan friars preached the enhancement of prayer, poverty, and simplicity of life.

The Jewish Synagogue, an impressive edifice dating from the 12th century, can be found inside Sermoneta’s historic center, providing concrete evidence of the Jewish presence in the Lazio region. The settlement first arrived in the town in the 13th century, when a small Jewish community was established in the town, and many of its members went on to hold important administrative positions in the following years, working for both the Caetani family and the Borgia family, the guide of Sermoneta’s successors. 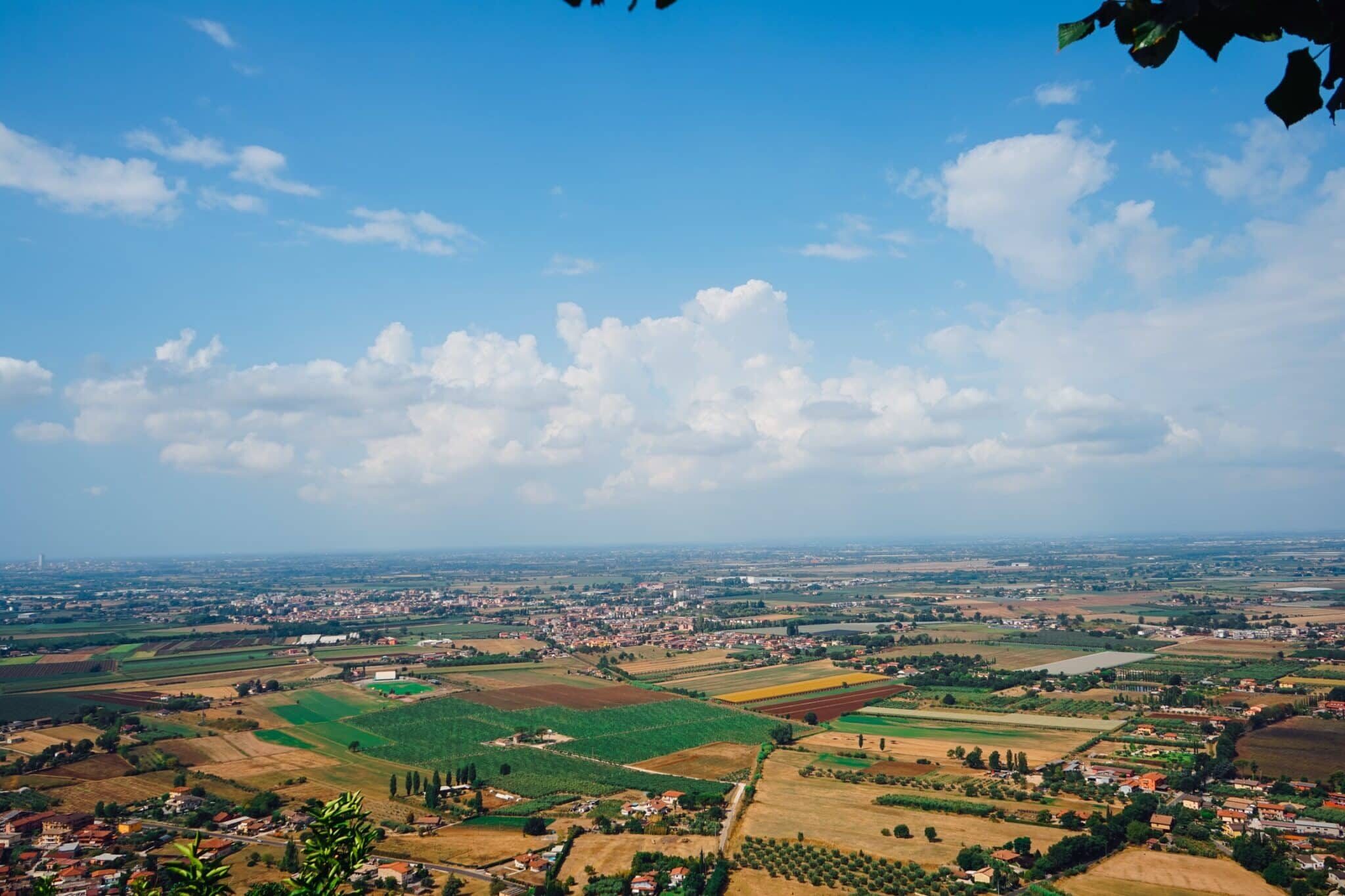