Things to do in Riomaggiore

The town of Riomaggiore dates back to around the 7th century and is an example of the beauty of the Cinque Terre and their natural environment, dominated by Mediterranean vegetation. The houses are painted with the typical Ligurian colors and are developed in height on two or three floors 🌈.

It can be said that the origins of Riomaggiore can be traced back to about the 7th century when the inhabitants of the Val di Vara, in search of a milder climate to cultivate vines and olive trees, without the terror of Saracen raids, move towards the coast.

This ancient village of the Eastern Riviera constitutes the easternmost and southernmost of the so-called Cinque Terre. Riomaggiore, like the other Cinque Terre, is squeezed between the Ligurian Sea and the steep mountain range that branches off from the Apennines at Mount Zatta and descends to the southeast, forming a watershed between the Vara valley and the coastal area. The historic center is located in the valley of the Rio Maggiore stream, the ancient Rivus Major from which the village takes its name. The town is made up of several tower houses that follow the steep course of the stream. The new district of the Station is instead located in the adjacent valley of the Rio Finale stream (Rufinàu), so-called because it once marked the border between the lands of Riomaggiore and those of Manarola (Manaèa). The two valleys on which the town extends are separated by the steep coast of Campiòne (Canpiòn), on the lower part of which stands the castle of the village. 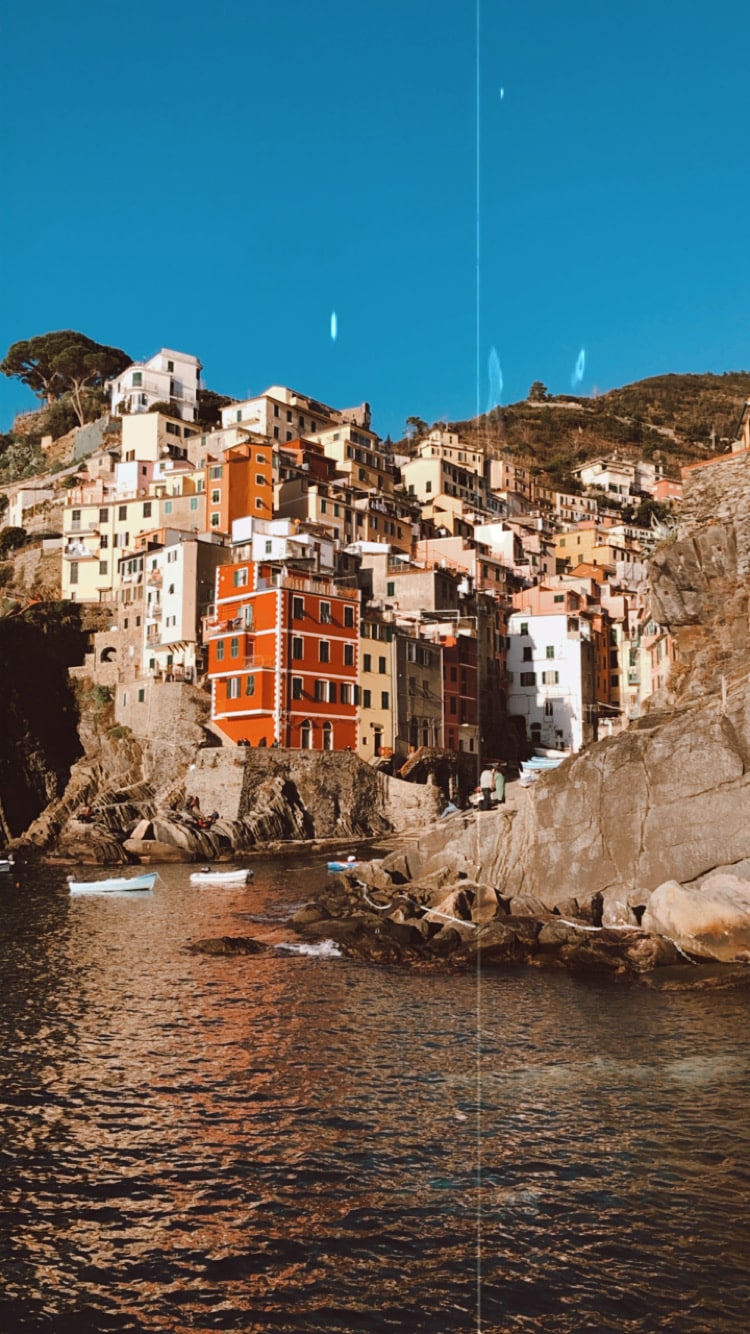 The territory is part of the Cinque Terre National Park and the UNESCO site Porto Venere, Cinque Terre, and Islands (Palmaria, Tino, and Tinetto) 🌍.

But what to see?

Riomaggiore boasts monuments of great interest, including San Giovanni Battista ⛪, a church built in 1340 with three naves with the central one double compared to the lateral ones (like the other churches of the Cinque Terre), and the Oratory of Santa Maria Assunta which houses a Triptych fifteenth century and a wooden statue of the fourteenth century depicting the Madonna. Furthermore, the parish church of San Lorenzo, with its magnificent rose-shaped window dating from the 9th century. The Castle of Riomaggiore 🏰, built in 1260, stands on the mountain spur that separates the oldest part from the village built near the station and enjoys a wonderful view. Built by the Marquis Turcotti in 1260, the structure has a quadrangular shape, with two large and squat circular towers. There are two other very important oratories as Oratory of Saints Rocco and Sebastiano, near the castle of Riomaggiore, from 1480, and Oratory of the Confraternity of the Disciplinants of the Santissima Annunziata, or of the Azzurri, in the hamlet of Manarola; the building dates back to the 15th century. 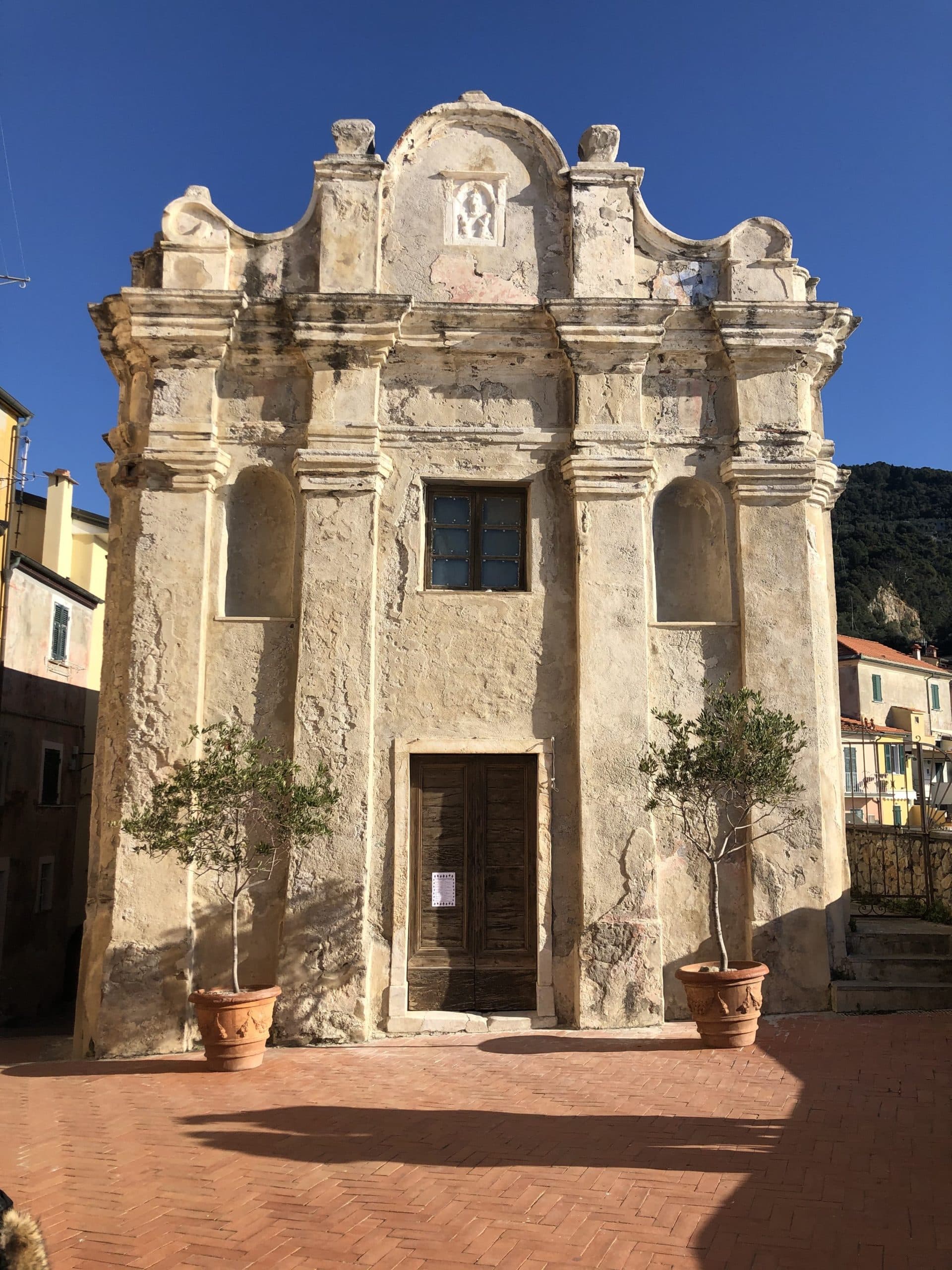 Riomaggiore can be reached, both by train and by car, but the most fascinating thing is to reach it on foot through two main paths, both marked by the Italian Alpine Club 🚶. The first, more beautiful, is path number 1, known as Alta via delle Cinque Terre, which runs along the watershed that separates the coast from the Vara valley, to which it connects at Mount Zatta. The quickest way to reach the village from the ridge path is to take the transverse path 01 which departs from the La Croce pass and descends along the coast of Campiòne (Canpiòn). You can take path 3, which branches off at the Telegrafo locality and reaches first the sanctuary of Montenero and then the seaside village through the Rio Maggiore valley and its tributary Ria.
Speaking of trails, in Riomaggiore, you will find the Via dell’Amore 💕, a path that connects Riomaggiore to Manarola, famous for its enchanting and unforgettable views. 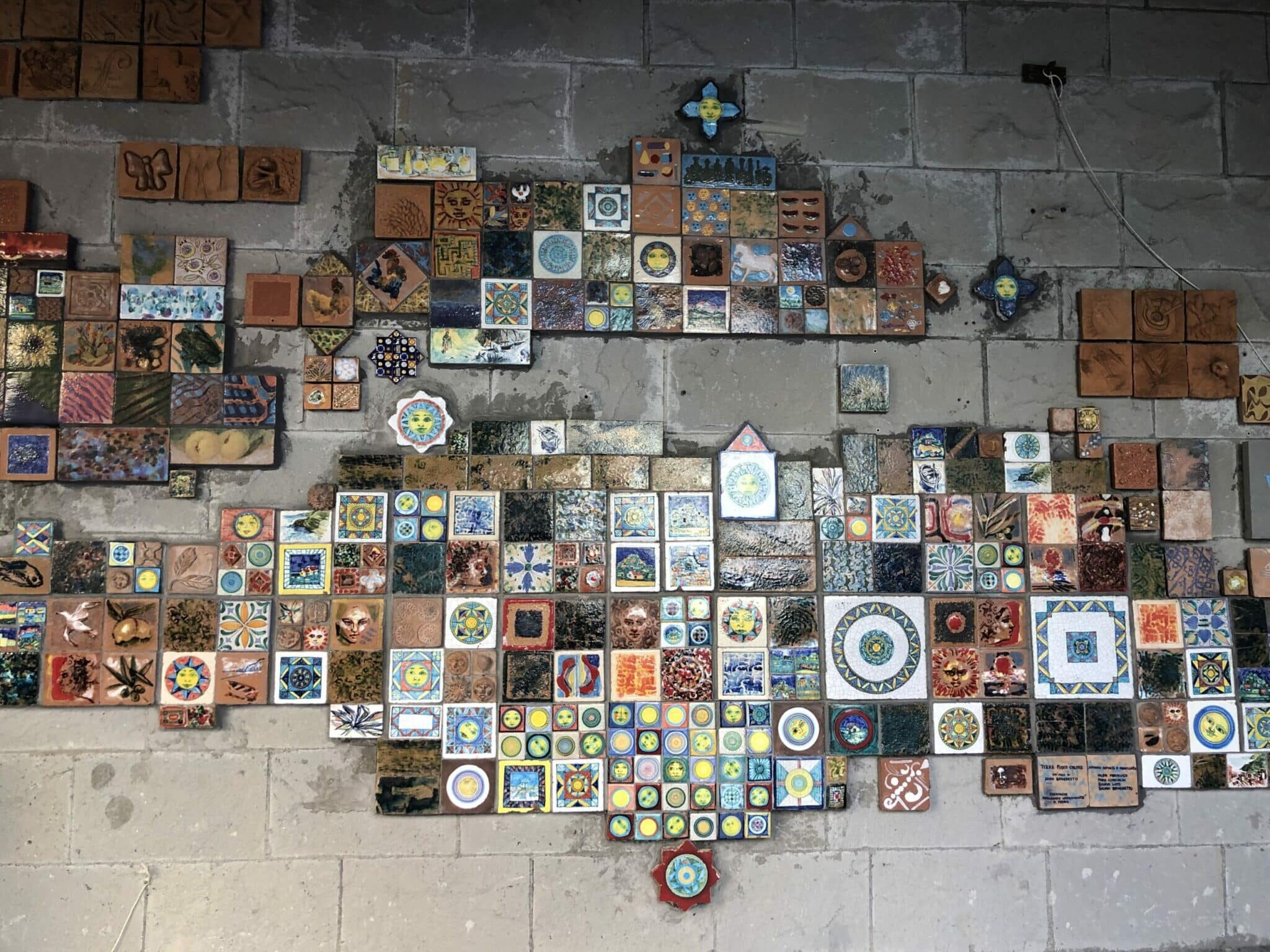 In conclusion, let’s talk about food

Being Riomaggiore a village of essentially peasant and non-seafaring culture, the typical dish par excellence is not, as one might expect, a dish of the sea, but of land 🍠. This is the salty rice cake (turta de risu), prepared according to tradition on the occasion of the patronal feast of St. John the Baptist. Another fundamental dish, prepared especially in winter, is the field soup (menestra de cian), seasoned with olive oil and made with potatoes, with wild herbs, including scrépuu (radicchio campo), sexìrbua (cicerbita), ravèste (ravastrello), gìde (chard), purasèu (garlic from the vineyards), bavaàta (red valerian) and cudegàn. 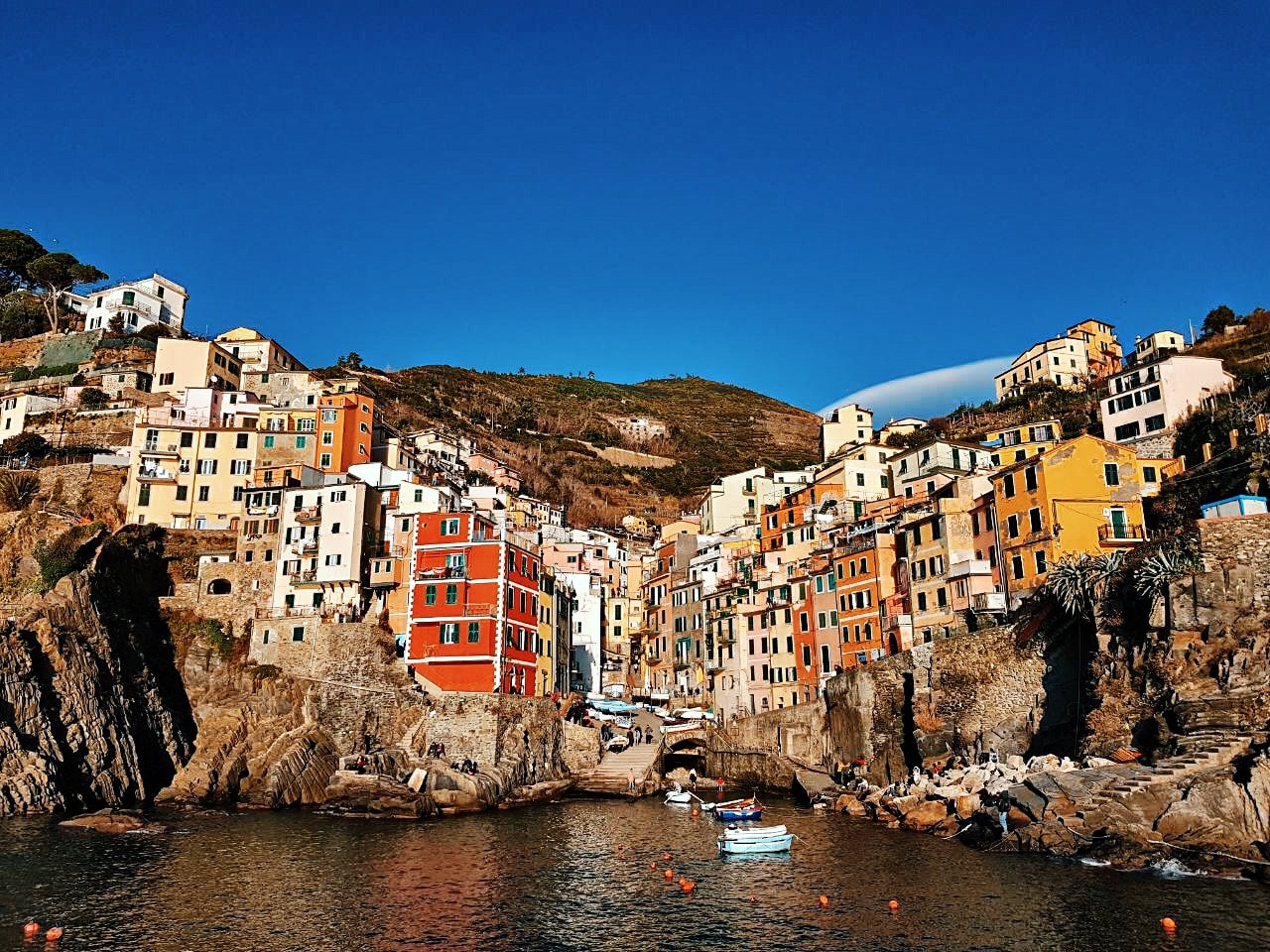 It is a really nice, colorful village that brings joy, between antiquity and the sea, with scents and sounds that will give you so much peace. We hope to be able to visit the remaining 5 lands!