Things to do in Sestri Levante

The city of the two seas is a town that overlooks the Gulf of Tigullio. This is because the ancient historic core, which is located on an islet linked to the mainland only by a narrow strip of land, overlooks two bays, one of which is more spectacular than the other: Silence and Fables Bay. Between history and beaches, this guide will show you what to see in Sestri Levante.

The basilica of Santa Maria di Nazareth is more well-known and is situated near the historic center: a blend of baroque and neoclassical, the altar and sculptures sculpted by Francesco Maria Schiaffino are not to be missed inside. Both the churches of San Pietro in Vincoli and the Immaculate Conception are worth seeing: the first for its frescoes, the second for its location near Silence Bay. 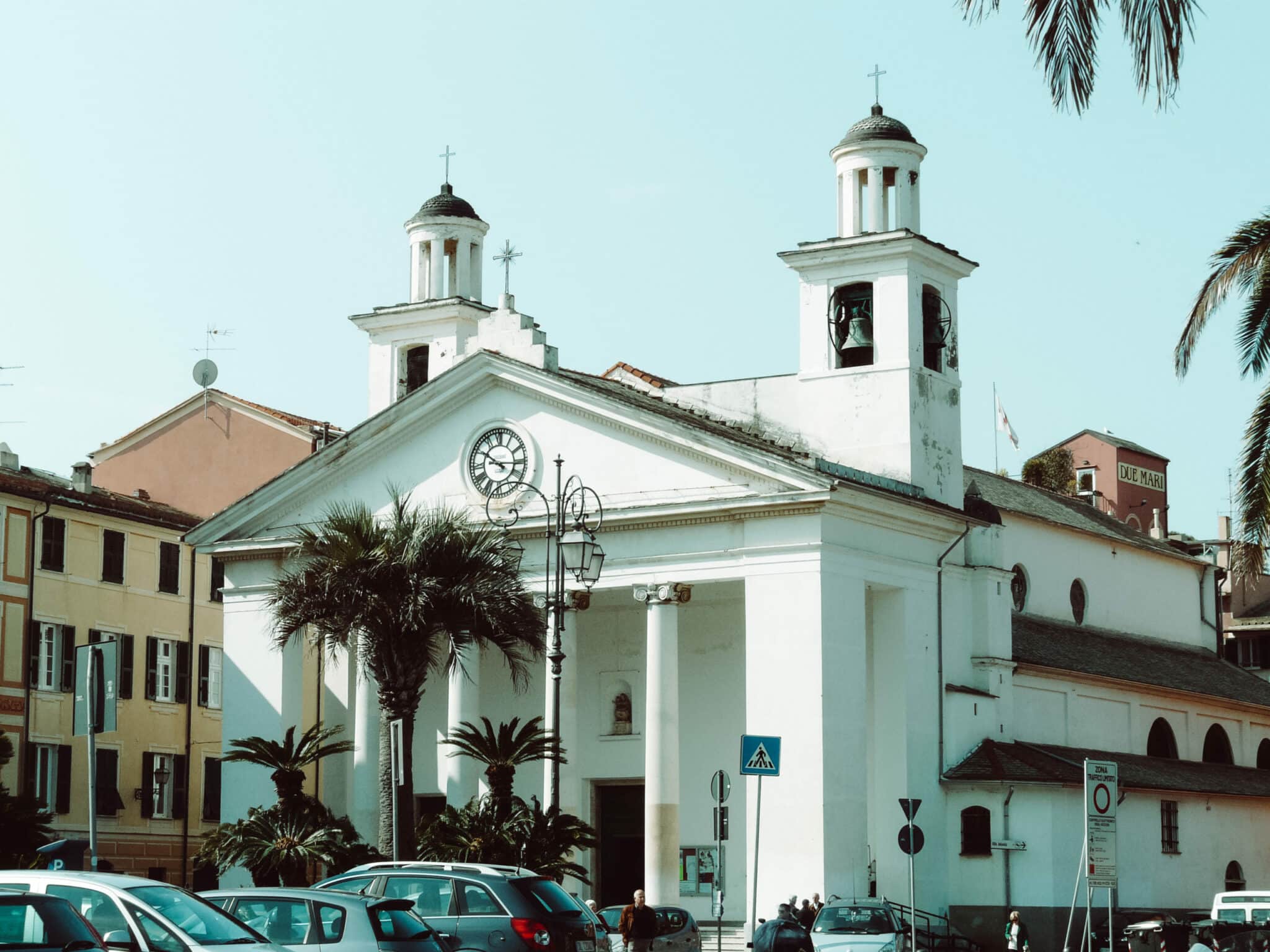 Palazzo Durazzo Pallavicino, the present seat of the town hall and former residence of the local bishop, is one of Sestri Levante’s most iconic structures, thanks to its pink facade and the fountain in front of the entrance. The palace, which was built in 1669, is open to the public and houses the works of local artists. 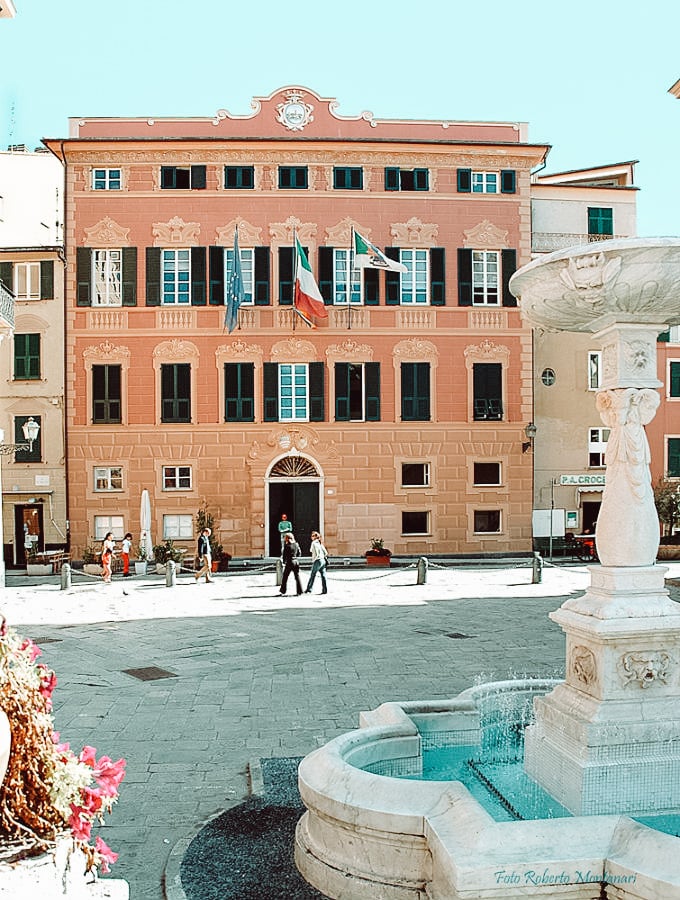 Palazzo Fascie Rossi, with its tower, that towers over the bay and its reddish façade, stands almost like a lighthouse, commanding the entire town of Sestri Levante. The Musel archaeological museum is located on the premises and tells the story of the town’s history. To learn about the history of the people who have lived in these lands over the centuries.

Many monuments and buildings dedicated to Christopher Columbus can be found in Genoa’s province. Sestri Levante decided to pay homage to the great navigator as well, so it commissioned sculptor Gi Pomodoro in 2000. The monument “Vela per Colombo” is situated in Piazza Bo and features a poem by Mario Luzi at the bottom: “Quale viaggio ti hanno dato i venti…”

You must visit Punta Manara to get a full view of Sestri from above and to see the blue of the Tigullio surrounded by the green of the hills. This place can only be reached on foot through a path that starts just outside of town, but the effort will be rewarded when you reach the highest point for a panoramic view and a pristine slice of sea. 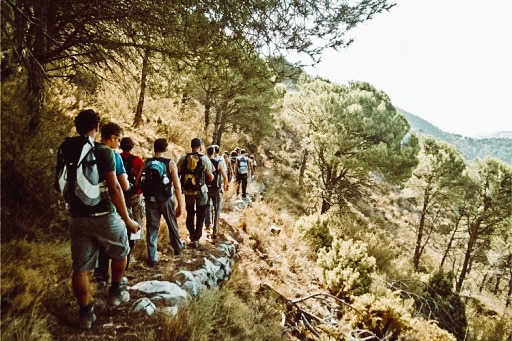 For their elegance and uniqueness, the beaches of La Baia del Silenzio and Favole merit a photo gallery. That of Fables is named after Hans Christian Andersen, the author of The Little Mermaid and other fairy tales. In the mid-1800s, when Sestri Levante was frequently used as a stop on the so-called Grand Tours of European nobles, the Dane, like many other artists, stayed in the Ligurian region. Riva Trigoso and the Descalzo promenade beaches are also worth a visit, while those who want to move can try the sand of the splendid Cavi di Lavagna.

Not only does Sestri Levante have a beautiful seaside, but it also has a lush and green hinterland that is suitable for hikers. Near Casarza Ligure, you can walk along the “Munta de povei” to the Roccagrande ponds, while starting from Riva Trigoso, you can walk along the Sant’Anna road, from which you can see a glimpse of Portofino on clear days.