One of the most notable medieval villages in the Province of Latina is Itri, which is located on the slopes of the Aurunci Mountains near the towns of Sperlonga, Gaeta, and Formia. When the castle was built in the 10 and eleventh centuries, the medieval community grew up around it. Michele Pezza, also known as frà Diavolo, was an Italian brigand who lived between the end of the 1700s and the beginning of the 1800s and was famous for his involvement in counter-revolutionary movements. He was born in the village of Itri. 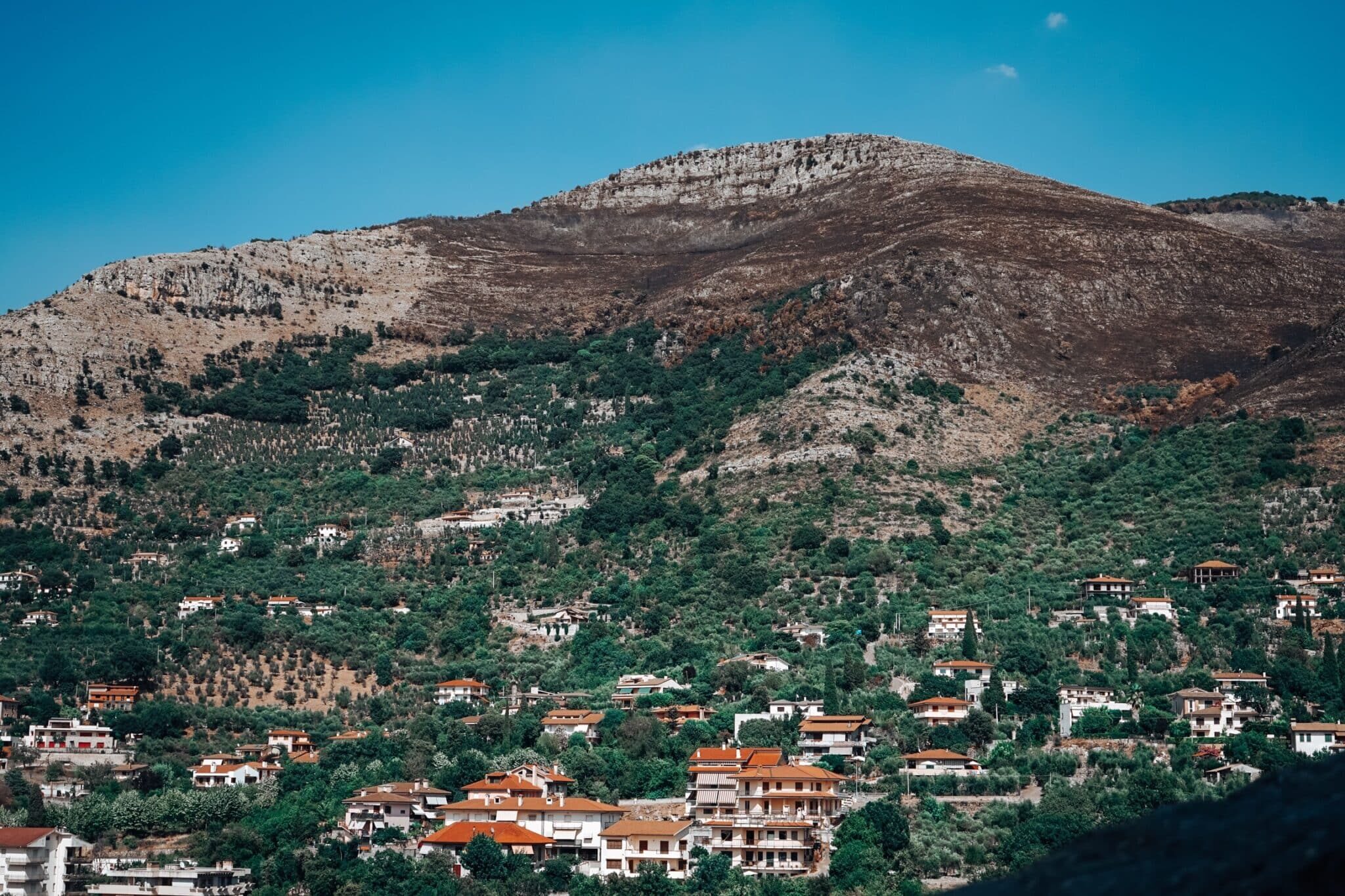 But let’s see together what to see in the medieval village of Itri.

Take a stroll through the village’s historic core.

Small streets and well-preserved religious, civic, and military buildings characterize the historic core of the medieval village of Itri, making it ideal for a stroll to uncover its mysteries. Porta Mamurra, the city’s largest and most distinctive gate, Porta Cea, Porta Ripa, and Porta San Martino, the city’s principal gates, the churches of San Michele Arcangelo (or S. Angelo) and Santa Maria Maggiore, are all must-sees. Finally, there’s frà Diavolo’s residence. 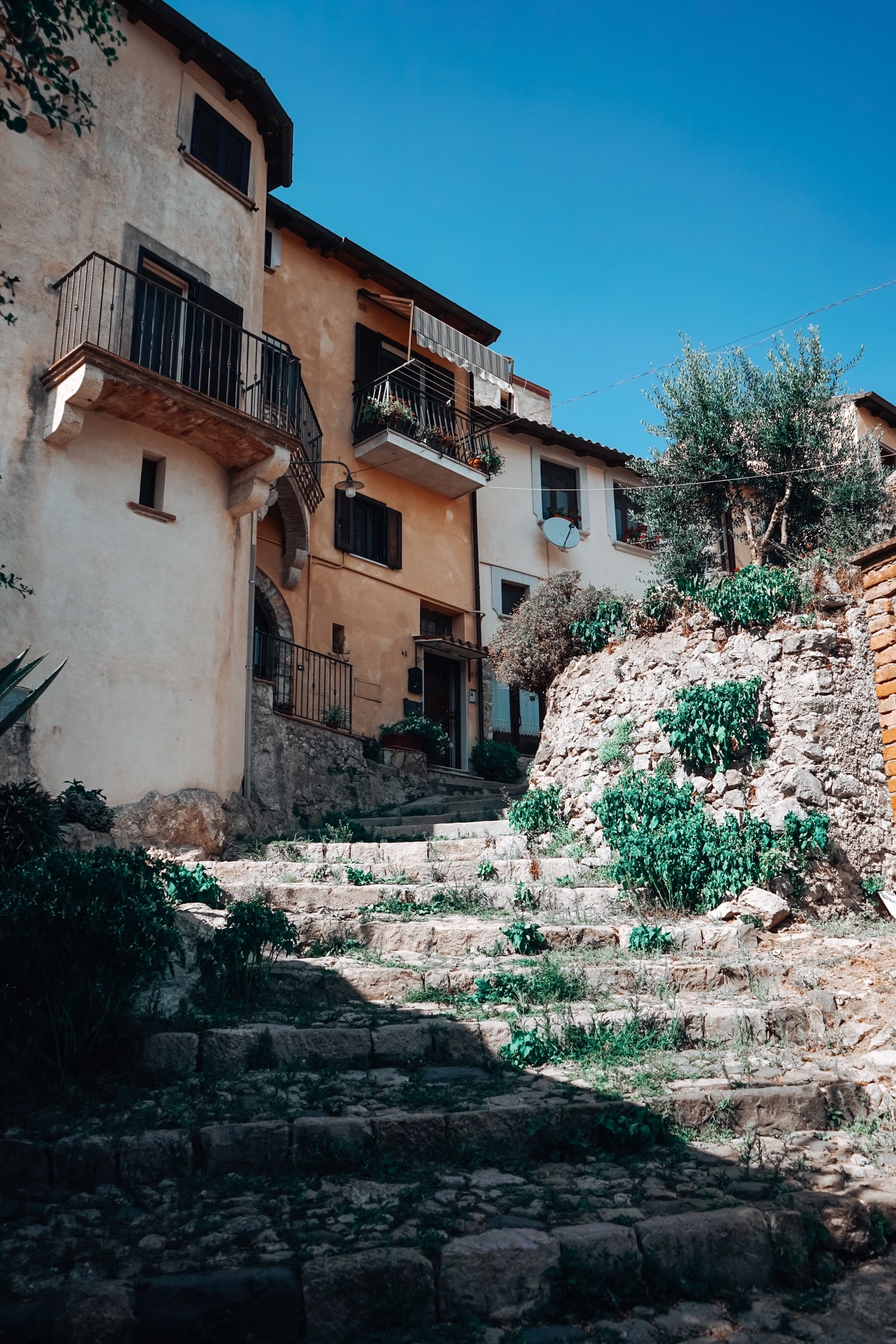 The medieval castle, which is the city’s symbol, is located in the city’s highest portion, on a hill known as Sant’Angelo. To really appreciate this medieval fortification, you must view it from above. It was bombed in 1943, and it wasn’t until 1979 that it was purchased for a symbolic sum by the province of Latina, and then sold to the town of Itri. The community now uses the castle for events such as exhibitions, conferences, festivals, fairs, celebrations, and cultural displays. 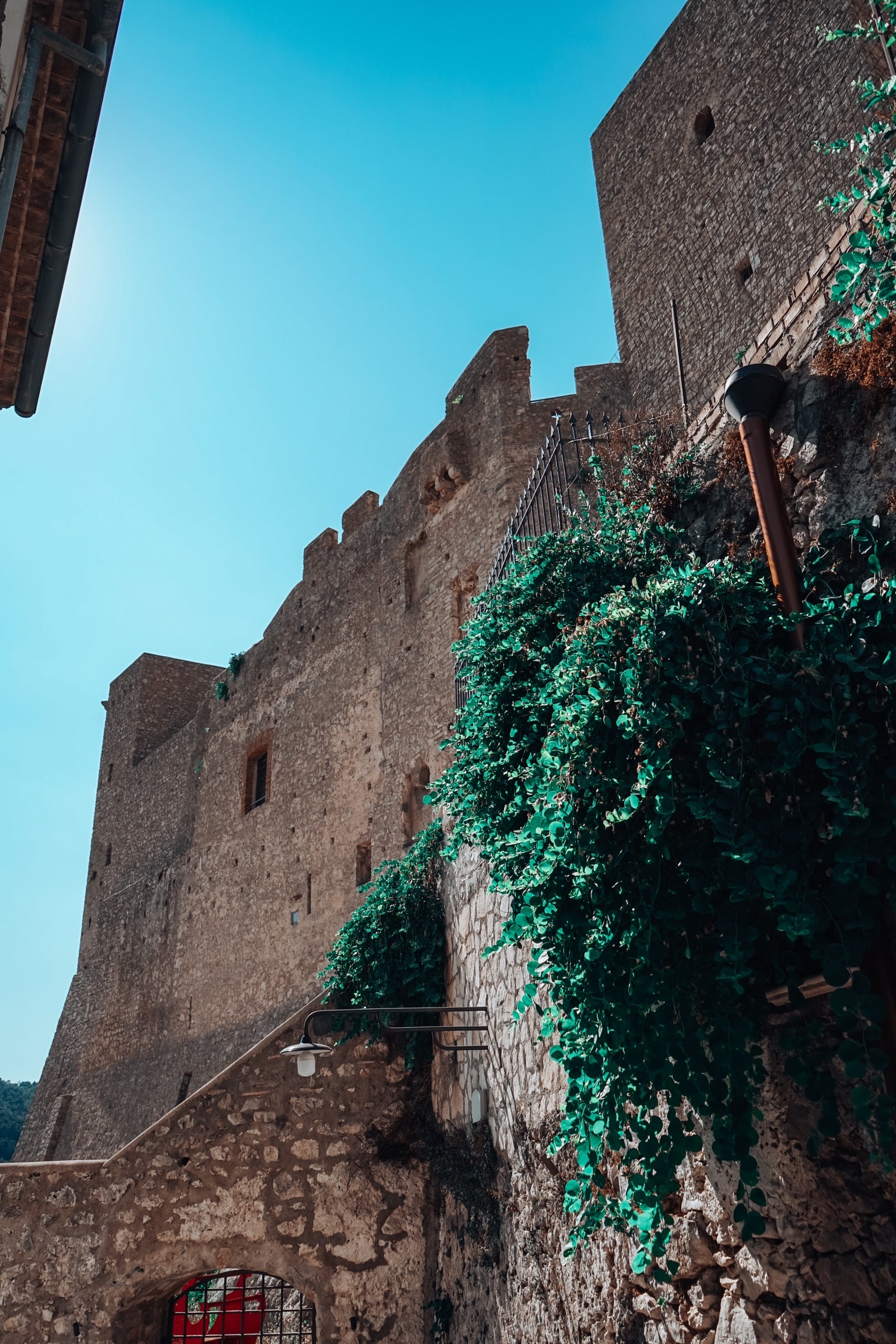 Sanctuary of the Madonna della Civita

The Madonna Odigitria image is venerated in this sanctuary devoted to the patron saint, which is located above the medieval settlement of Itri on Mount Fusco. The Sanctuary’s origins are tied to a famous legend that two Basilian monks, focused on protecting a magnificent wooden icon during the iconoclastic persecution, were surprised by soldiers and locked up in a box with it before being dumped into the sea. The floating box landed on the coast of Messina after 54 days and then proceeded to Gaeta. A deaf-mute shepherd searching for a lost calf discovered the Madonna image on Mount Civita. Thanks to the remarkable image, he was able to regain his hearing and speech. 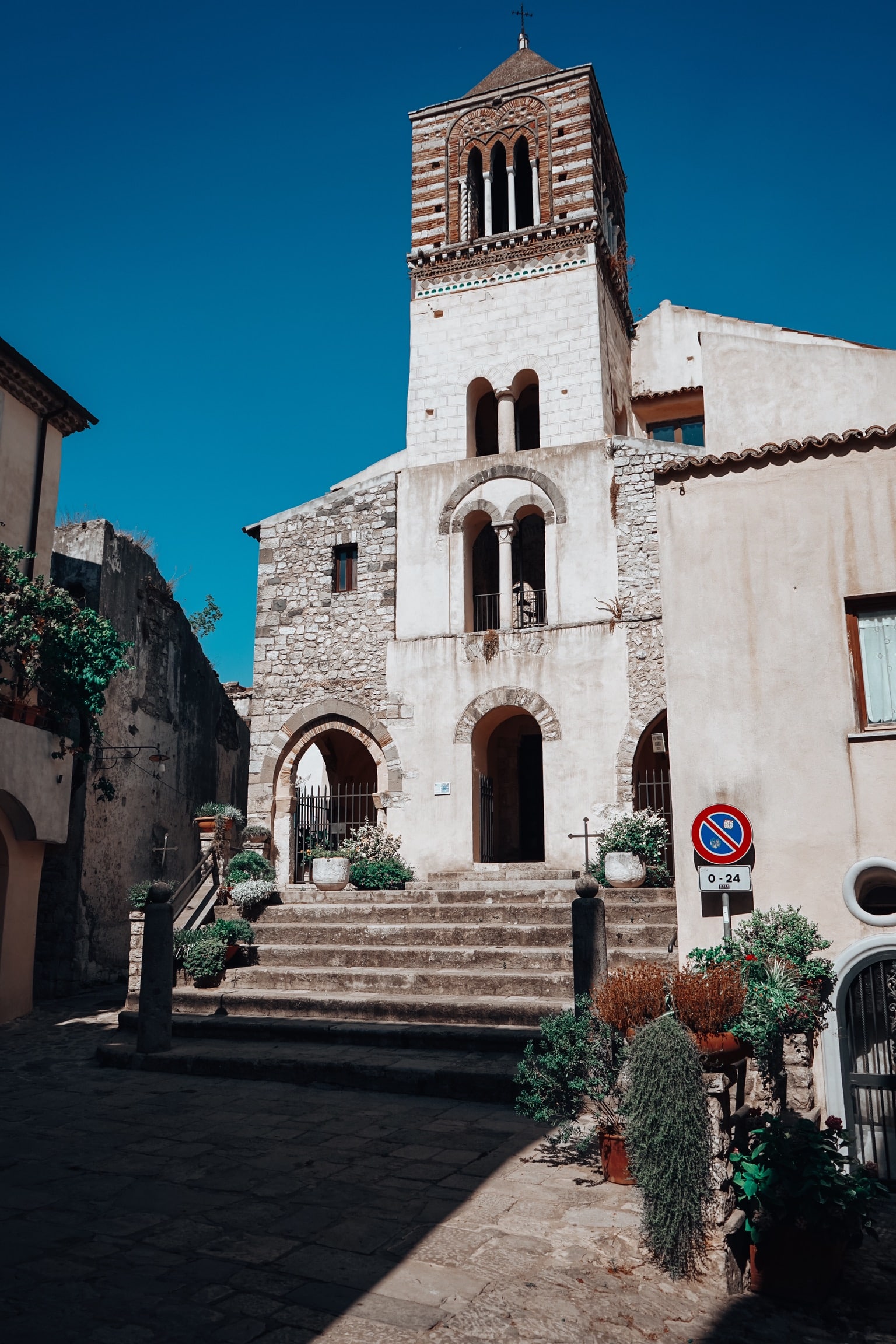 The Brigandage Museum chronicles the history of this period in Italian history, focusing on lower Lazio in particular. The exhibition is divided into three sections: Reasons of History, Reasons of Myth, and Reasons of Place, and it retraces not only the chronological order of events but also analyzes the period’s cultural characteristics.

The part of the old Via Appia that climbs up the Valle di Sant’Andrea can be retraced for 3 km thanks to recent administrative work, steeped in a really fascinating environment and mood. A path that allows you to see the remains of the fort of S. Andrea, which was used by the brigand Fra ‘Diavolo in the defense against the French in 1798, and which has the Roman road engraved on one side on the rocky side of the mountain.

The historic village of Itri is not to be missed, and its proximity to beach resorts makes it excellent for visiting at any time of year.