The most amazing place in the capital for me is the Old Town. The Old Town is a historical place that will drain your emotions. It was the administrative place during the VOC era. However, unfortunately, I don’t know much about this place. But there are some exciting stories to explore. Some emerge from the community, but the buildings also already answer many questions in an impressive way.

As I walked into the old city area, I stopped at the building of the National Archives of the Republic of Indonesia. Many government documents used to be stored here, but they have been moved to the Ampera area. A place that is a silent witness to the residence of the VOC Governor General Reinier de Klerk. This was built in the 18th century for a very long time. Unfortunately, this place is not managed by the state, instead, there is a foundation that manages it. 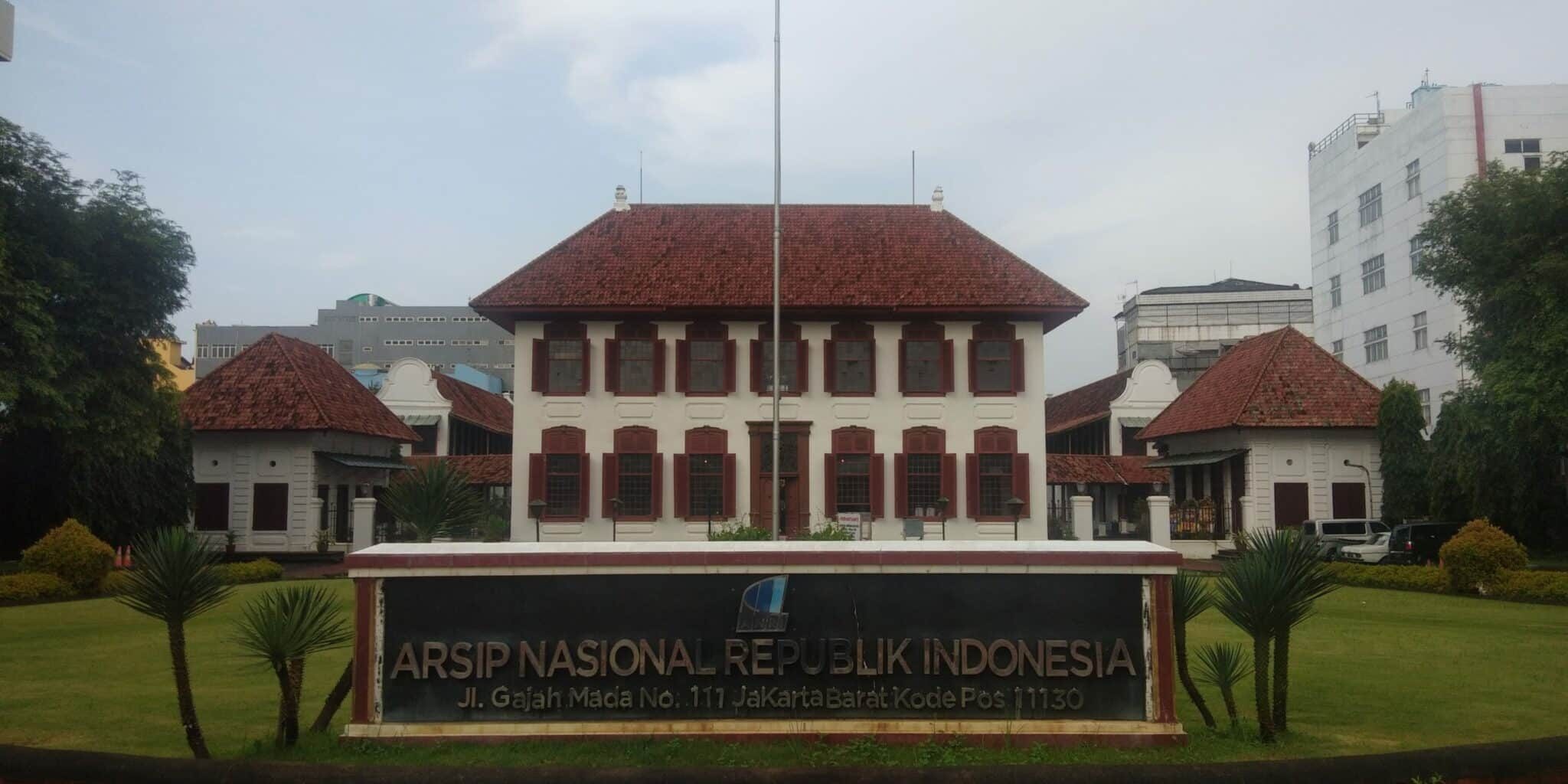 As I walked straight ahead, I came to something I had wanted to enter for a long time. But unfortunately, it didn’t work out because I was accompanied by some of my friends today. The Pantjoran Tea House, a tea house that may have existed since the 17-18 century. imagine, this building is still stable and has countless stories in it. Maybe next time I will go there and drink the recommended tea and tell a little more about it. 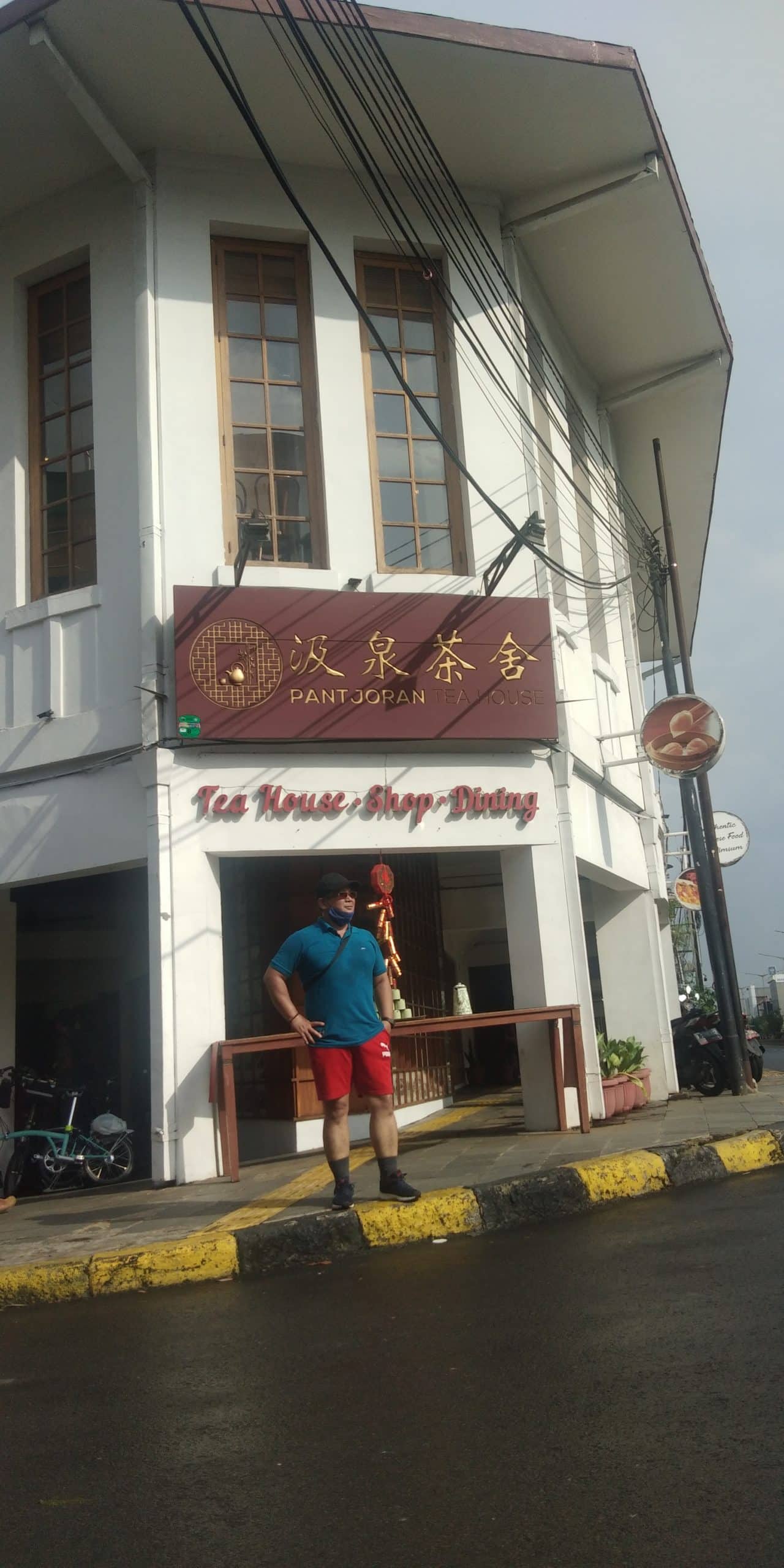 We went through a tunnel that really amazes the eyes, let’s just call it the art tunnel. There are so many paintings, shades, and whatever it is with a charming and beautiful image. I really feel sorry for what happens when the painting on the walls of this old building is damaged by irresponsible people. 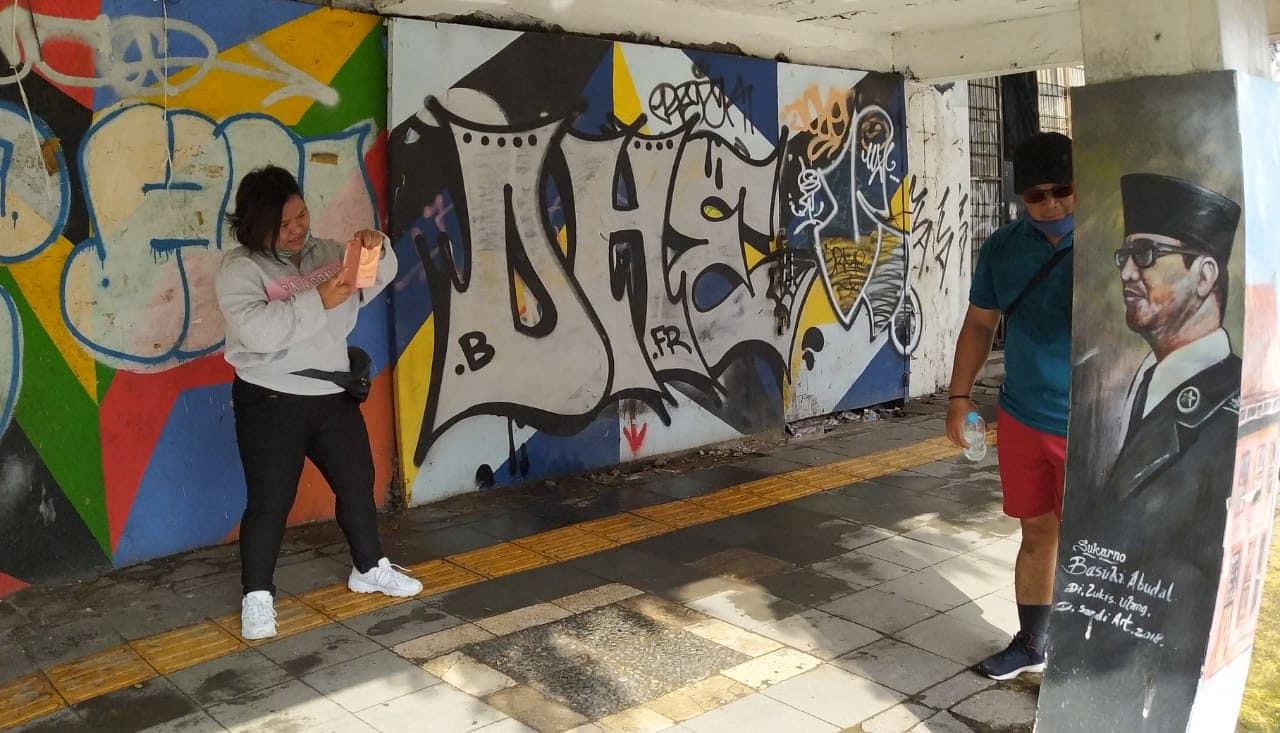 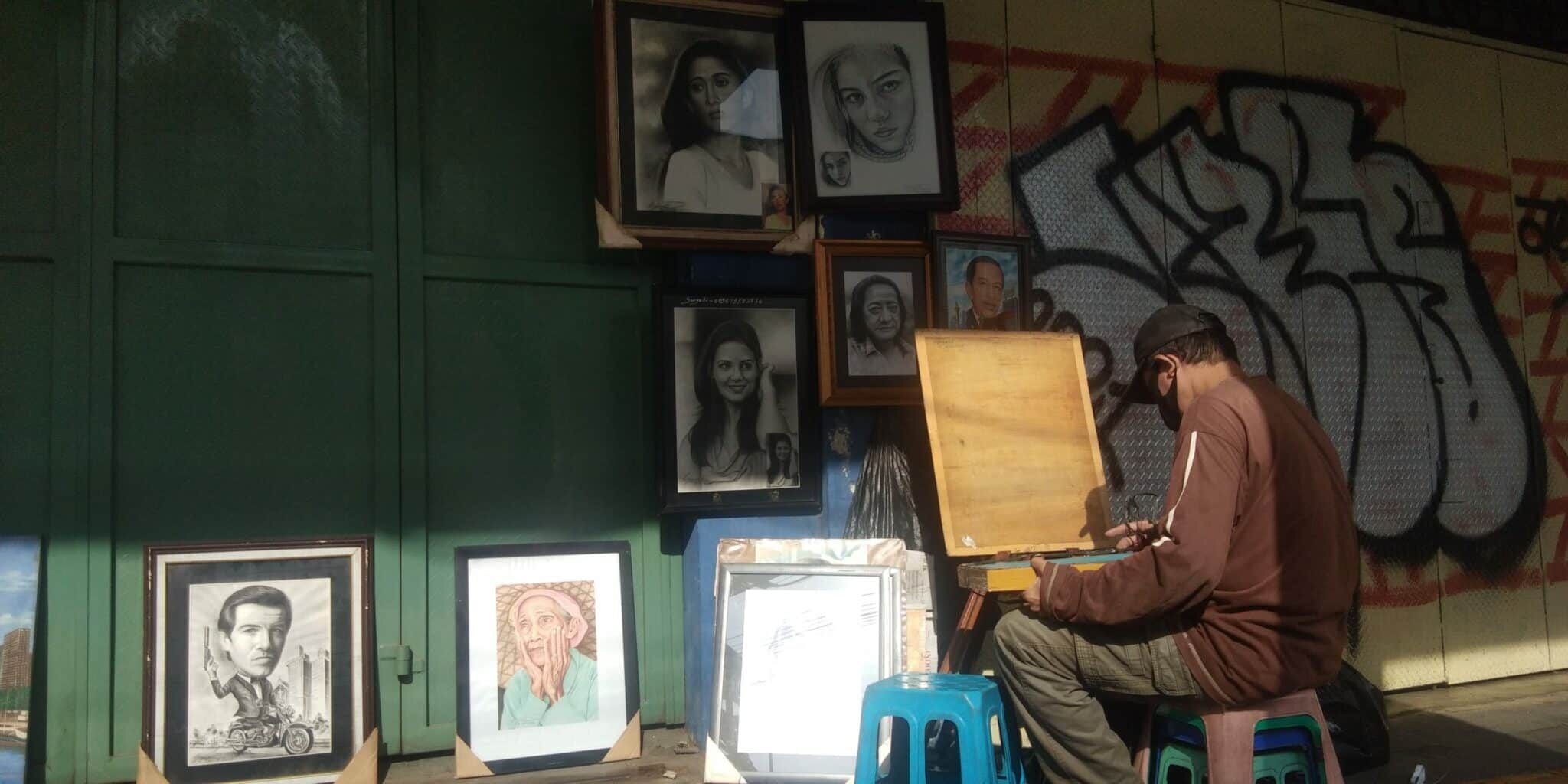 After that, I also went past the Bank Mandiri Museum. In my opinion, the Bank Mandiri Museum is huge. How can you think anything else? This building has about 10,000 m2. Do you want to know about history? I will tell you, this building used to be called Nederlandsche Handel-Maatschappij (NHM) or Factorji Batavia, which is a company owned by a Dutch merchant. But with time it became a banking company. There are even 3 architects – J.J.J de Bruyn, A.P. Smits and C. van de Linde. They are architects from the Netherlands. This building makes me stunned from the outside. Why am I looking only from the outside? Because the museum in Jakarta is still closed at this time. But let’s not be sad. Let’s go to the building next to it, namely the Bank Indonesia Museum. 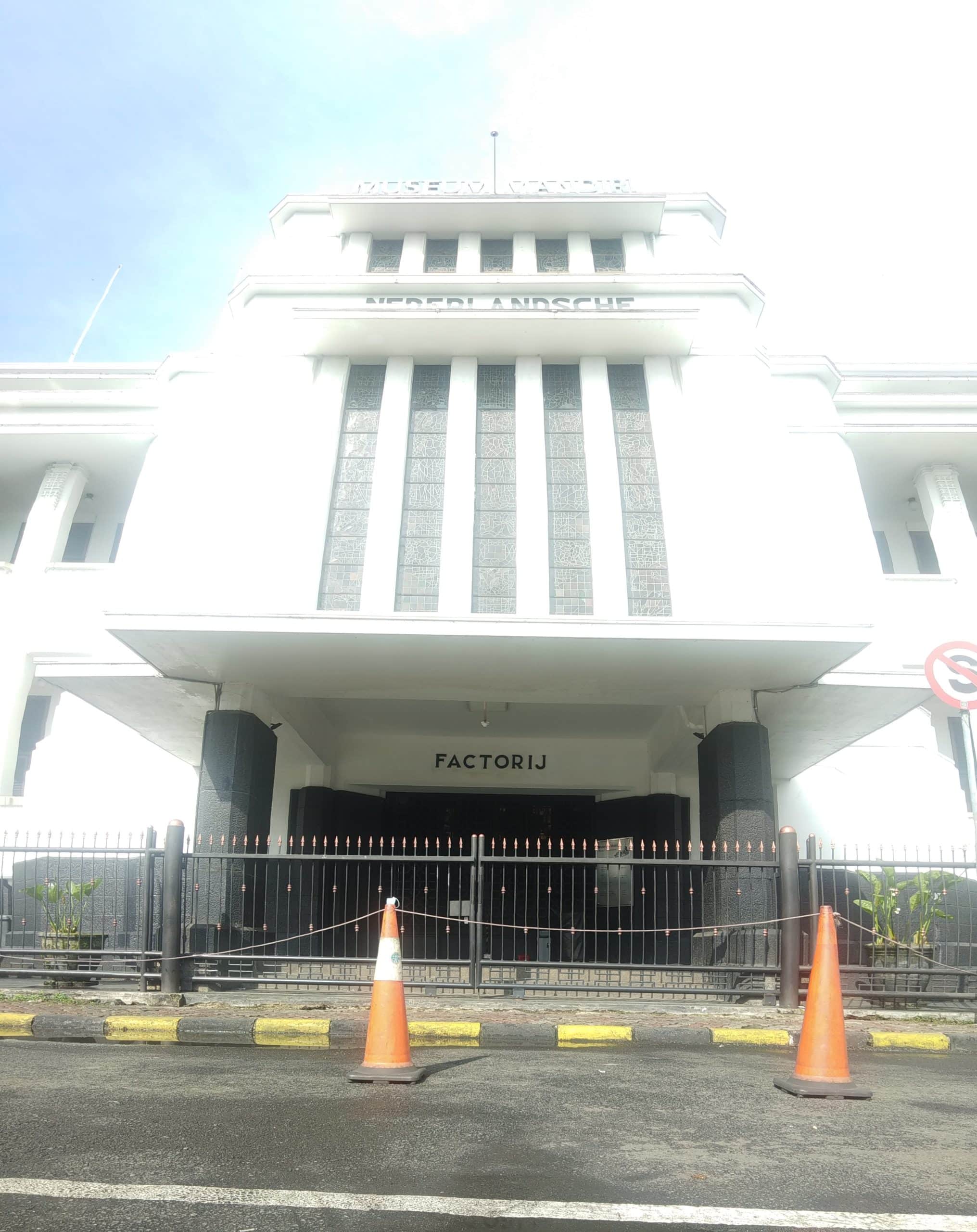 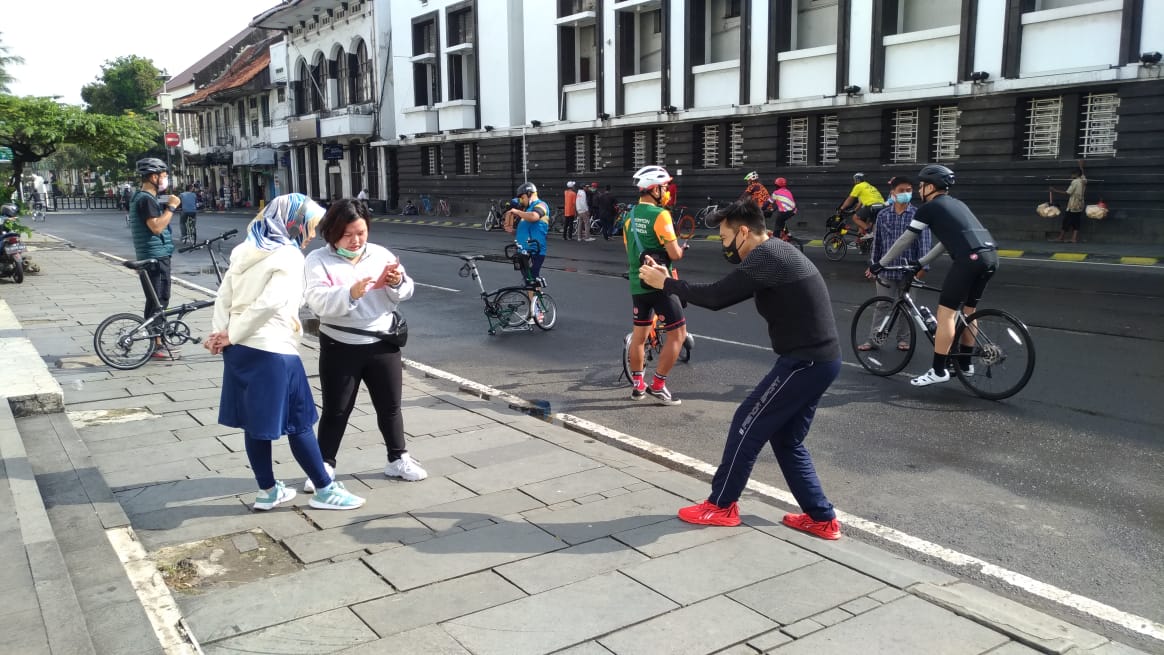 The Bank Indonesia Museum is also called BI Museum. This museum is really highly recommended. Here you can see the beginnings of trade from those who do not know money to the present Indonesian Rupiah currency. Very old money is stored, from Masa the glory of the Hindu-Buddhist kingdom, the heyday of the Islamic empire, colonial money, the East Indies when it was in British hands and much more. The types and forms of money in Indonesia for means of payment that used to be the barter system are very impressive. Actually there are a lot of museums in the old town, there are 4 more that I didn’t mention. But these were unfortunately also currently closed, so I can’t say more about them. Maybe I can tell more about it at another time 🙂