This is a continuation of the Places to Visit in Pune. 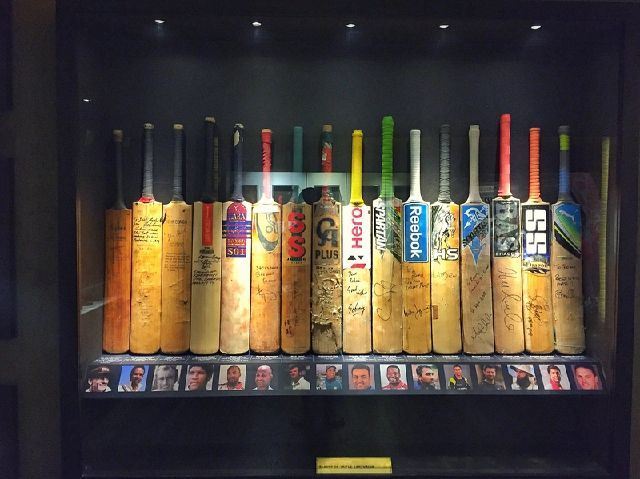 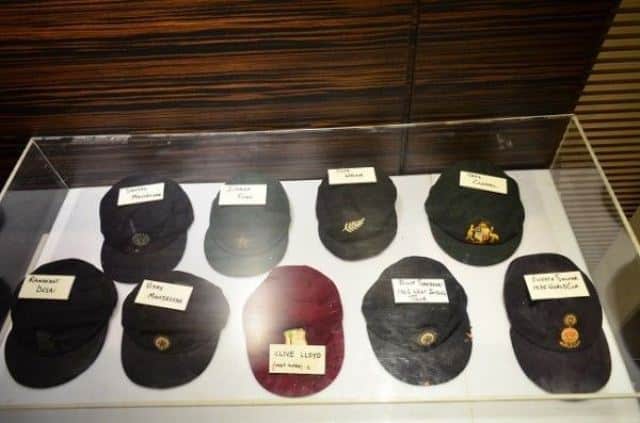 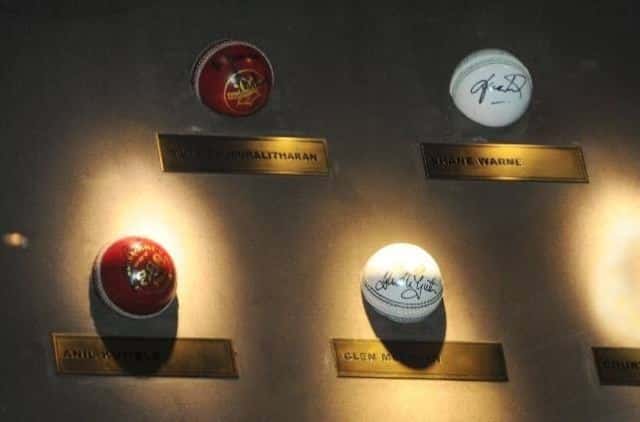 Blades of Glory is the biggest Cricket museum in the world. Spread over around 4,000 sq ft, Blades of Glory displays the rarest of rare cricket memorabilia. The artifacts include personally autographed cricket-related items by the masters of the gentleman’s game. A significant part of the museum is the room dedicated to batting maestro Sachin Tendulkar, which features most of the cricketing accessories he has used over his long international career and 100 miniature bats dedicated to his ton of tons, each one of which bearing details of his 100 centuries in international cricket. The gallery also displays signed memorabilia by five triple centurions in Test cricket – Virender Sehwag, Michael Clarke, Mahela Jayawardene, Sanath Jayasuriya, and Chris Gayle. If you are a die-hard cricket fan, you will not want to miss this visual treat. 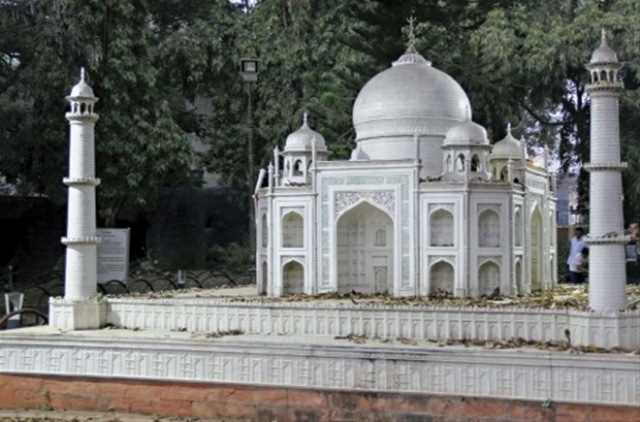 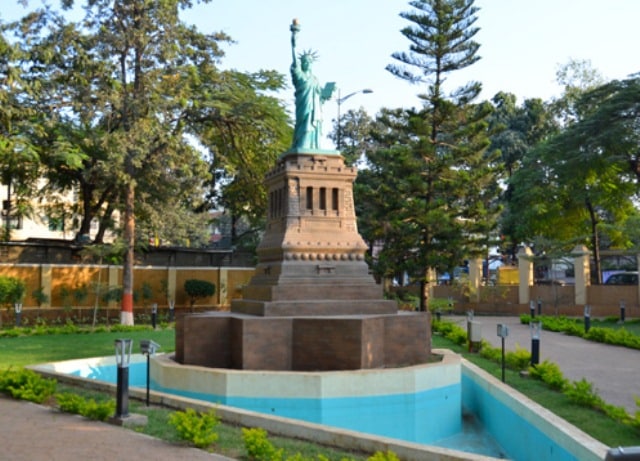 The Yashwantrao Chavan Udyan in the Sahakarnagar area of Pune is the place where all the Seven Wonders of the World are brought together under one roof. It is an innovative thought to introduce common people to the beautiful wonders built around the world. The Park can be visited by visitors by 3D and 4D entertainment shows as well as the beautiful landscape and illumination. 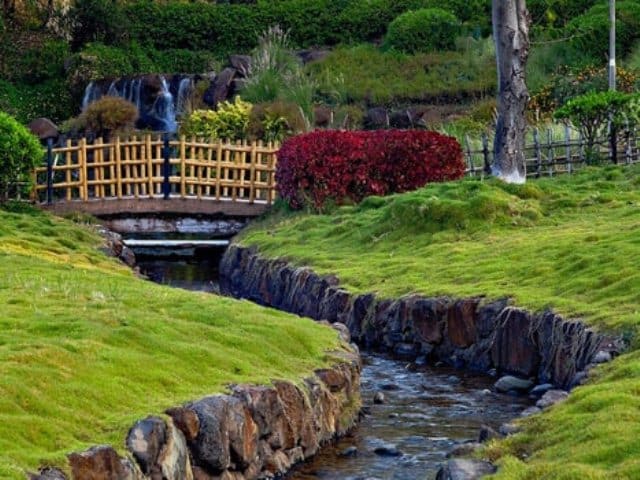 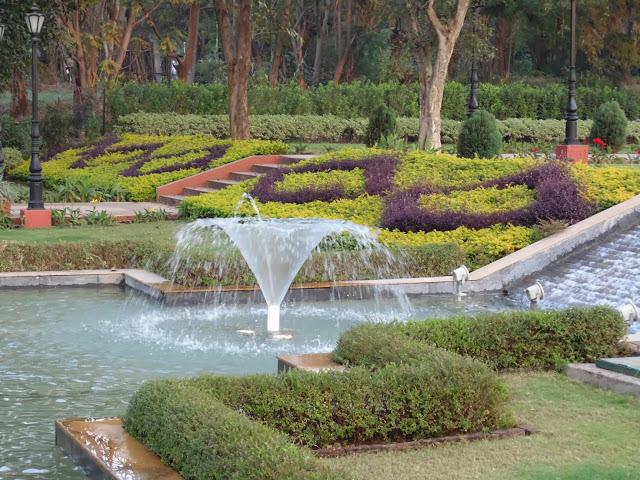 Pune-Okayama Friendship Garden or Pu La Deshpande Udyan is one of the largest gardens located on Sinhagad Road in Pune and was built on the inspiration of 300-year-old Okayama’s Kōraku-en Garden. The natural flow of water from the canal spreads across the garden. You can see colorful fishes from a small bridge in the center of the garden. Phase 2 of this garden is known as Mughal Garden and is a replica of the Mughal garden in Rashtrapati Bhavan, New Delhi. 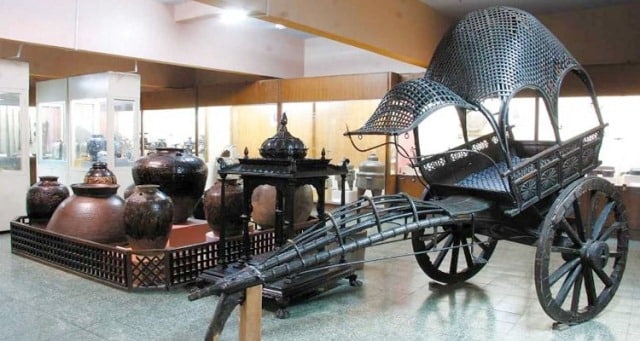 Raja Dinkar Kelkar Museum, constructed in 1920, contains the collection of Dr. Dinkar G. Kelkar, dedicated to the memory of his only son, Raja. The three-story building houses various sculptures dating back to the 14th century and has a collection of more than 15000 objects. There are also ornaments made of ivory, silver, and gold, musical instruments (a particularly fine collection), war weapons, and vessels. 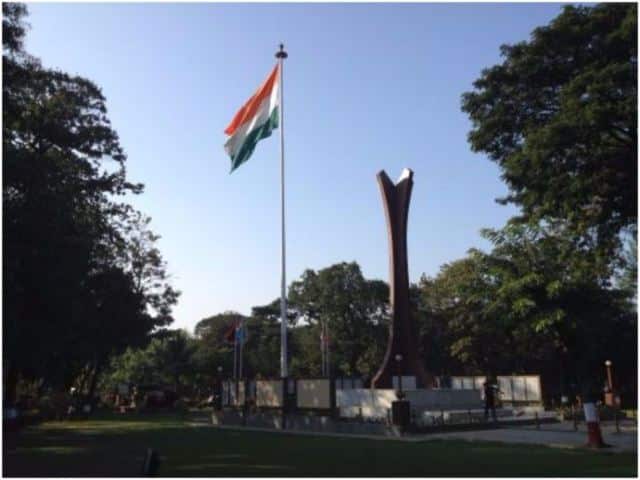 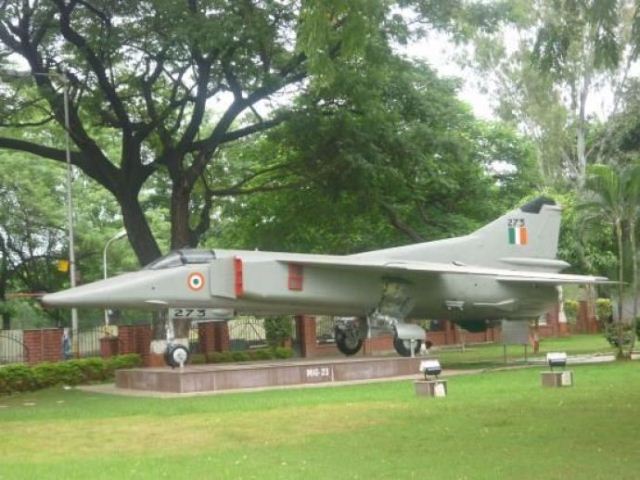 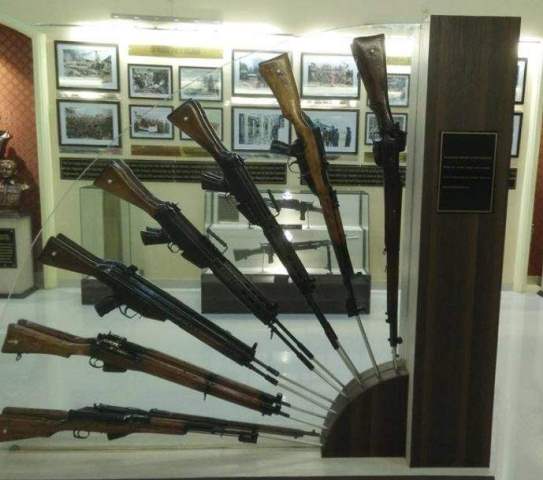 The National War Museum was built in 1997 as a memorial for Indian soldiers who sacrificed their lives for the nation. It was established by citizens of Pune under the Express Citizen Forum which established the War Memorial Fund. The museum is situated in Pune Cantonment and has been opened up for the public since 1998. It is made up of pillars and spreads across 25 feet of land. The major attraction of the museum is MIG 23 BN Jet Fighter which was used during the Kargil War. The museum showcases arms, uniforms, and personal mementos which were given as a Scottish contribution to the British Army. A replica of the now decommissioned frigate INS Trishul, which served in the Liberation of Goa and the Indo-Pakistani War of 1971, is also on display. 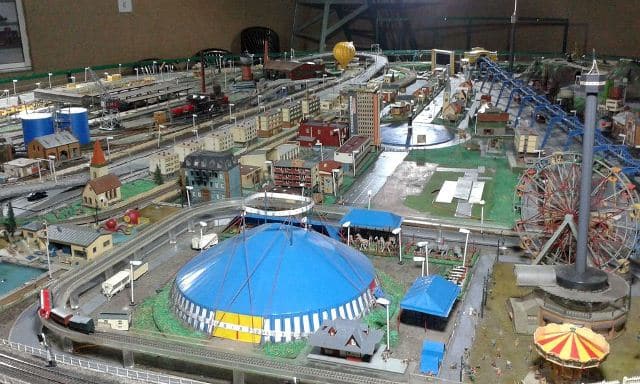 Mr. B. S. Joshi, known to all as Bhau Joshi, was the originator and founder of the Joshi’s Museum of Miniature Railways. Collecting train models was his hobby, or rather his obsession, from childhood. The model trains on an exhibition run through a miniature city and are presented with a son et lumière show. The layout includes 65 signals, fences, lamp posts, flyovers, etc., and can be controlled manually as well as through a computer. It has working models of “10 – 15” types of trains, including steam engines, the bullet train, and a mini sky-train. In 2007, it manufactured a scale model of the Jungfrau Railway, Europe’s highest railway, and received an order for 2000 sets, which will be sold at the stations of the railway. 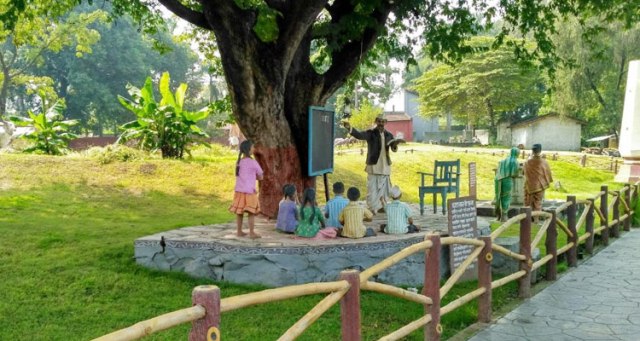 The Gram Sanskruti Udyan, known as Pune’s first mock village, is located near Someshwar Temple in Someshwar Wadi, Pashan. The park gives an up-close and personal look into village life through a display of more than 700 statues, water-filled wells, animals, and farms. It takes people back to the rustic charm of village life and also introduces them to the concepts of farming and various other rural occupations, the barter system, and gram panchayat. Really worth visiting with the whole family, especially the kids!

In addition to the above, do not forget to taste the famous Misal Pav in this historic city. You can visit Pune any time of the year except for a couple of months in the monsoon season (July – August).