AsiaChina
Simingshan has always been somewhere I wanted to visit. I finally talked my friends into joining me for a New Year’s Day hike. Little did any of us know, it would be covered in snow and ice! 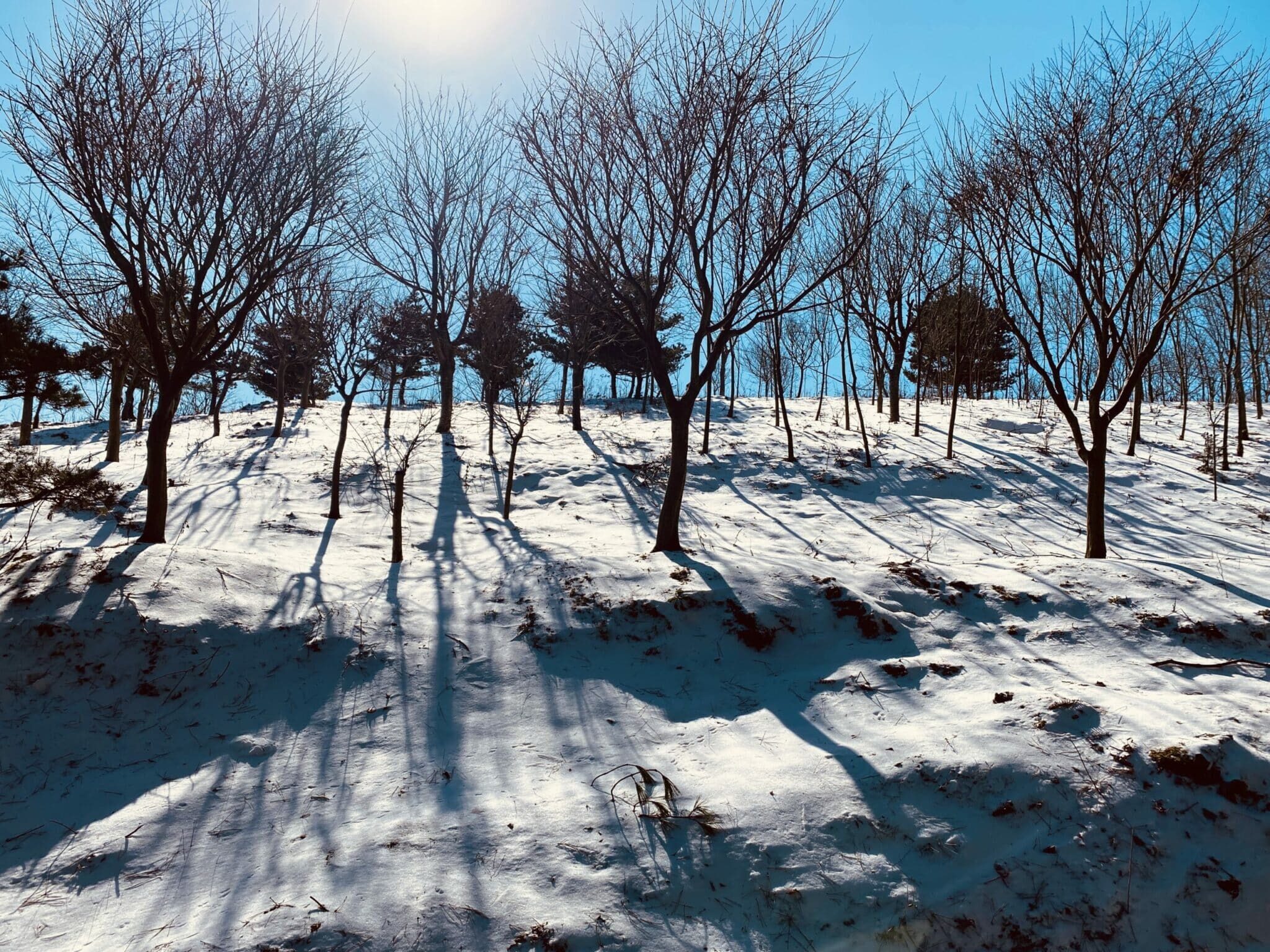 As we usually do for our day trips, we booked a private car to take us to Siming Mountain in Ningbo and paid for a return trip. This cost 750RMB (£75) due to the traffic and the fact we travelled on New Year’s Day.

Our car took the route which passed Xikou and the Golden Buddha spot and continued through the mountains. The ride was smooth but very curvy. The roads up the mountain are all windy and narrow which does make driving up there a little scary. In total it was around 27km of windy roads up the mountain before we couldn’t drive any further.

Due to the weather, our car couldn’t make it to the entrance of the Scenic spot, I had requested that we arrive at ‘Simingshan National Forest Park’, however, we ended up being dropped around 2km away from the location. This was after sliding on some ice just before we stopped. As we reached the hill that would take us up towards the entrance, most cars were attempting to drive up an iced hill, which is why we stopped. From here we walked the 2km up to the entrance, sliding on the ice and snow ourselves.

What we did realize, many people in Ningbo have no idea how to drive in snow and ice and also a large number of people seem to just have snow tires!

When we reached the entrance we decided to take a different route to the others, there are two directions, we could walk 10km to the forest park or we could go up a quiet snow-filled mountain trail. So we chose the mountain trail. Not being fans of a long walk over ice. 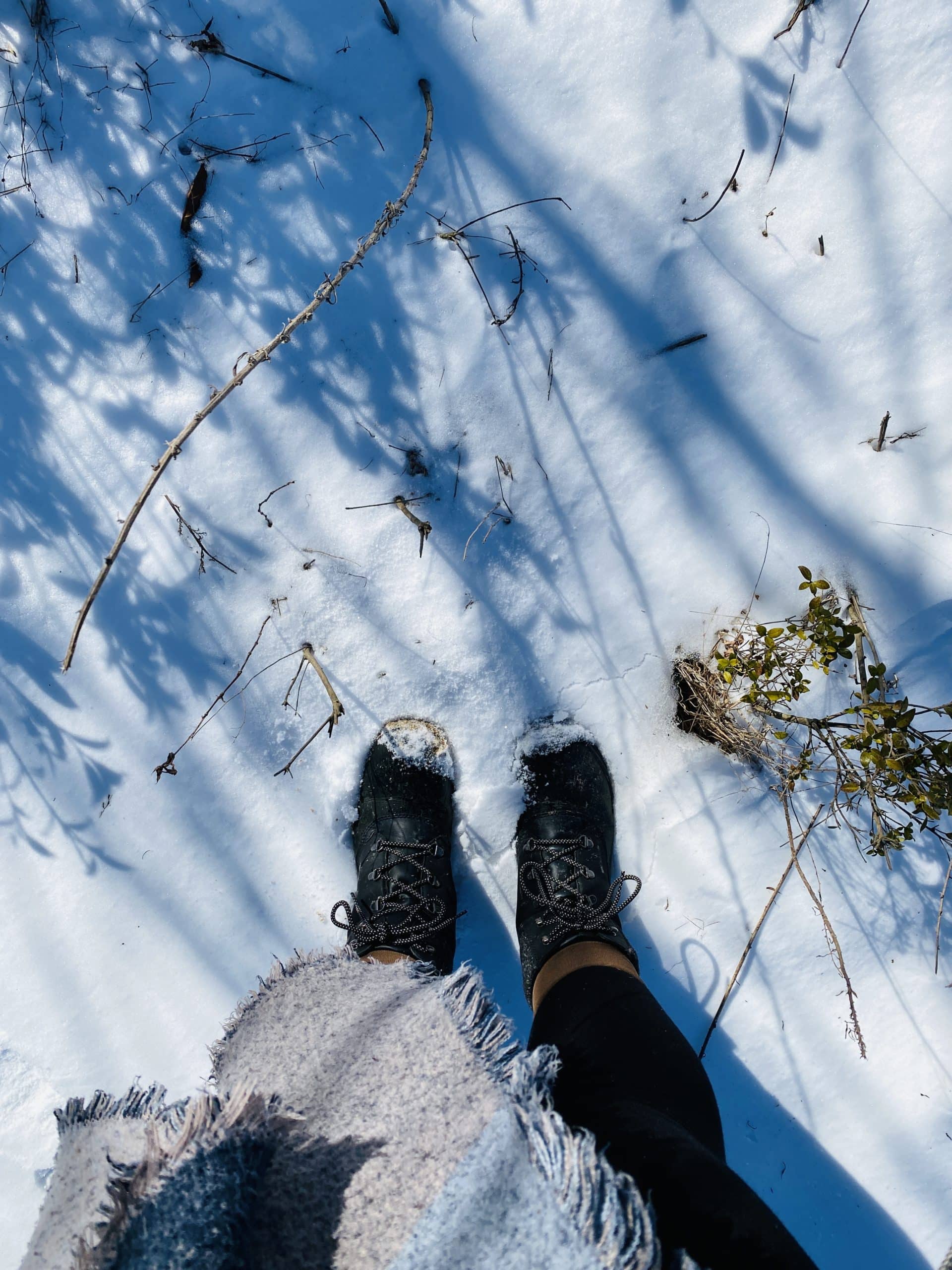 Straight away, we knew we had chosen a good path, the sky was clear and through the trees, you could see out over the mountain area. There wasn’t much in the area but it was quiet and peaceful, the opposite of a regular Ningbo day.

As we walked around the area, we had two paths we could choose from again, this time we took the right side path. Here we walked down to a farmer’s land with his crops covered with thick white snow. That was all that remained here, untouched snow and greenery.

After we saw the farmer’s land we returned to the path break and took the left path. This path had no snow or ice at all on it which seemed really unusual given the state of the area.

About 5 minutes along the clear pathway, we found these untouched steps that led to a pagoda. We decided it would be fun to take this path up and see the view from a clearer height. Also, who doesn’t love untouched snow!

Sometimes in China, it’s nice to just find peace. China is such a noisy country, with loud voices, many vehicles, and just general noise all around. For us, this area was amazing, if we stood still there was absolute silence. 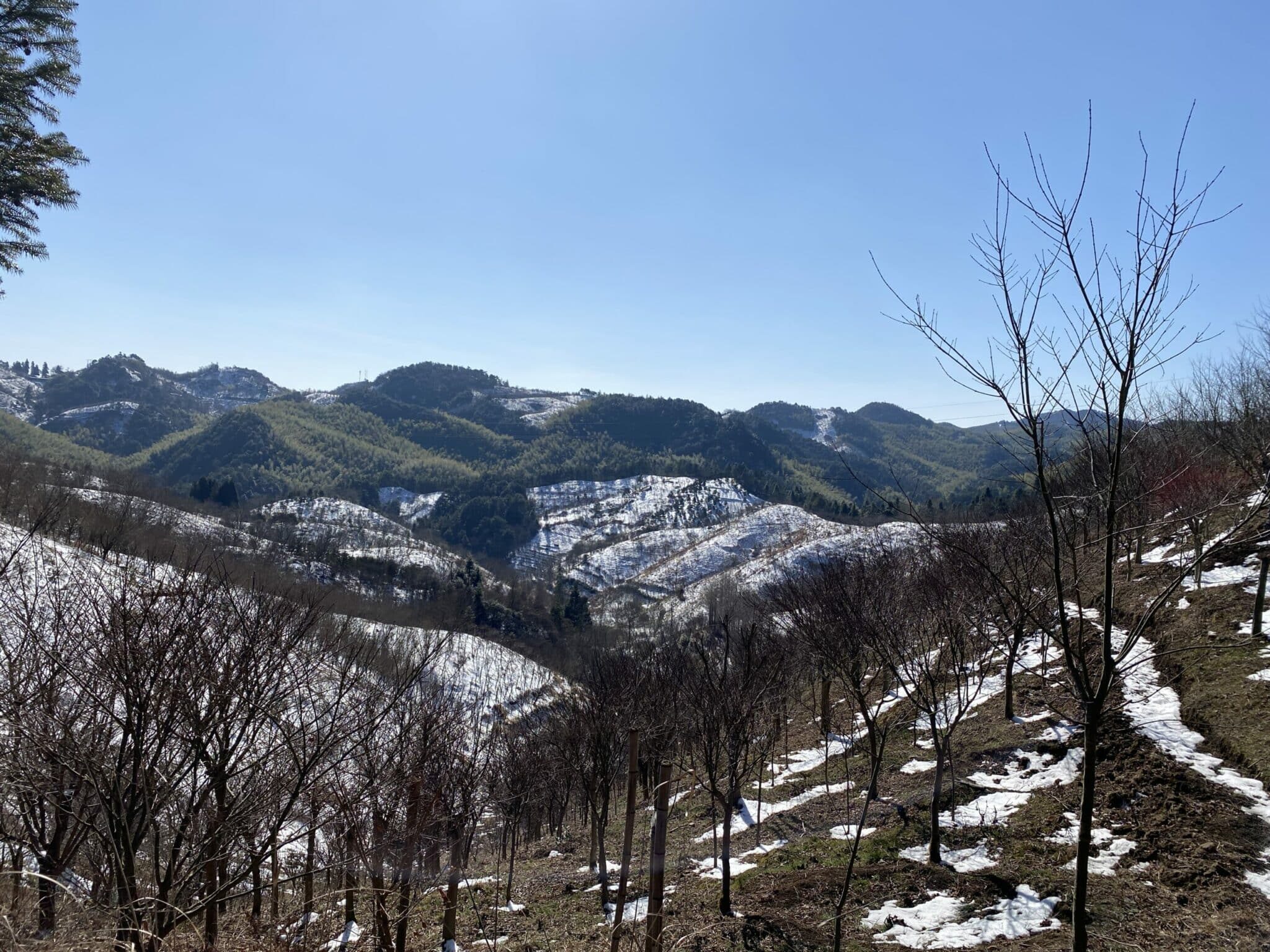 Having 3 Brits climbing a mountain area that offered deadly silence was perfect and the best way to begin 2021!