Things to do in Montecatini Terme

Montecatini is one of the best-known places in Italy for its spas. This town, located in the heart of Tuscany, is one of the most popular tourist resorts in the province of Pistoia. Montecatini Terme definitively acquired the role of a prestigious spa resort at the beginning of the twentieth century. 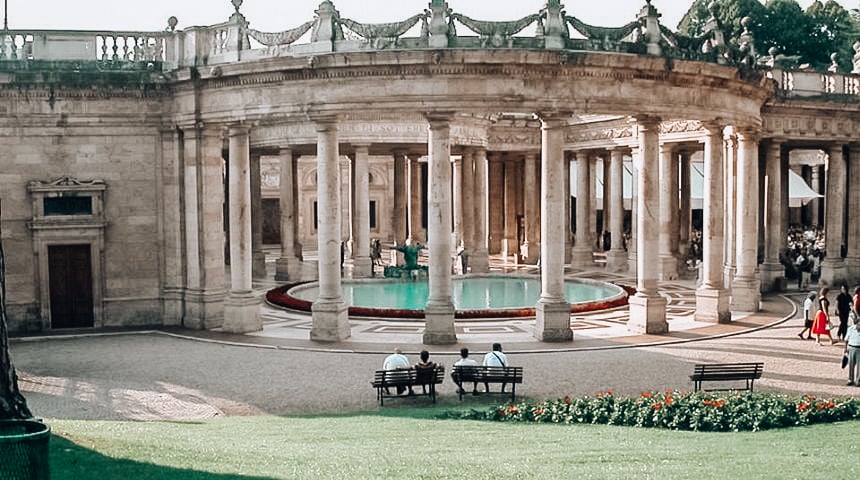 Located in the heart of the Valdinievole, it can be reached by train from the railway stations along the Florence – Lucca – Viareggio line; also easily accessible by car along the A11 Firenze – Mare motorway. Exit: Montecatini Terme.

If you go to Montecatini you certainly cannot fail to take a beneficial bath in the Spa. The Terme di Montecatini boasts several establishments that are all part of the same widespread thermal complex, owned by the Municipality and the Tuscany Region. 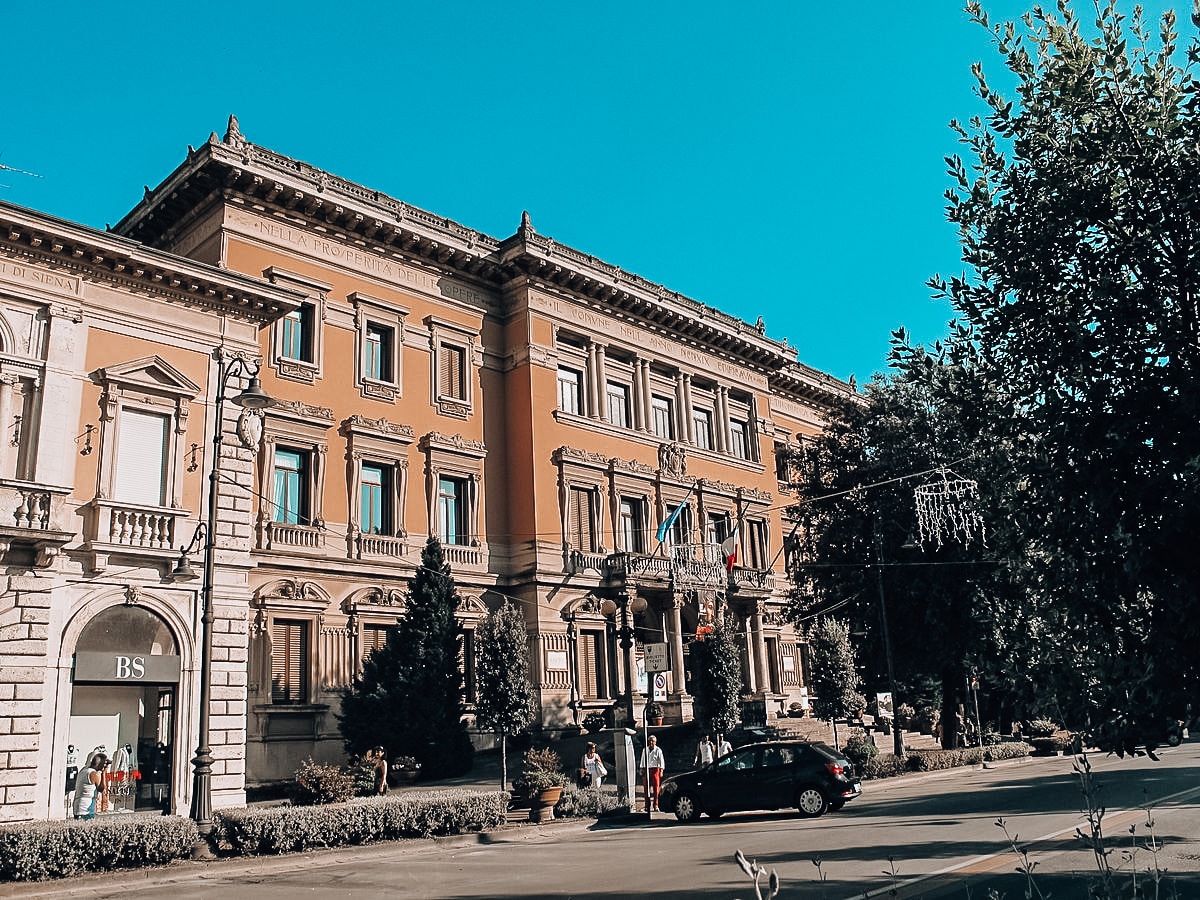 Walking through the streets of Montecatini you will come across many shops of all kinds. In the main streets of the center, between Corso Roma, Corso Matteotti, and Viale Verdi, you will find prestigious boutiques often aimed at customers attending the spas. Among the restaurants and bars, we have identified some excellent ones for your breakfasts and happy hours, located right in the central square of Montecatini Terme. The service is accurate and fast, perfect places for both a breakfast and a delicious aperitif or to end the evening with a good drink 🍸.

Another attraction to be considered unique is the Thermal Park. It is the green lung of the city considered by all to be a precious resource, used for leisure, walks, and events. During the Christmas period, the City of Santa Claus is created here, which attracts young and old from all over Italy and the world 🎅.

For the little ones in Montecatini, you will also find a nice park called Termeland with different games, where children can have fun between a ride on a train, a jump among the inflatables, and many other games 🎮.

The spas currently active among those included within the Montecatini thermal park are four: Tettuccio, Redi, Excelsior, and La Salute, able to comprehensively cover the entire range of both curative and wellness treatments. The spas are located within the vast green area. Just think that, with the Parco delle Panteraie, the Parco delle Terme, and the large parks attached to each establishment, they represent more than half of the historic center of the town and it is certainly the most popular area of Montecatini ⛲. 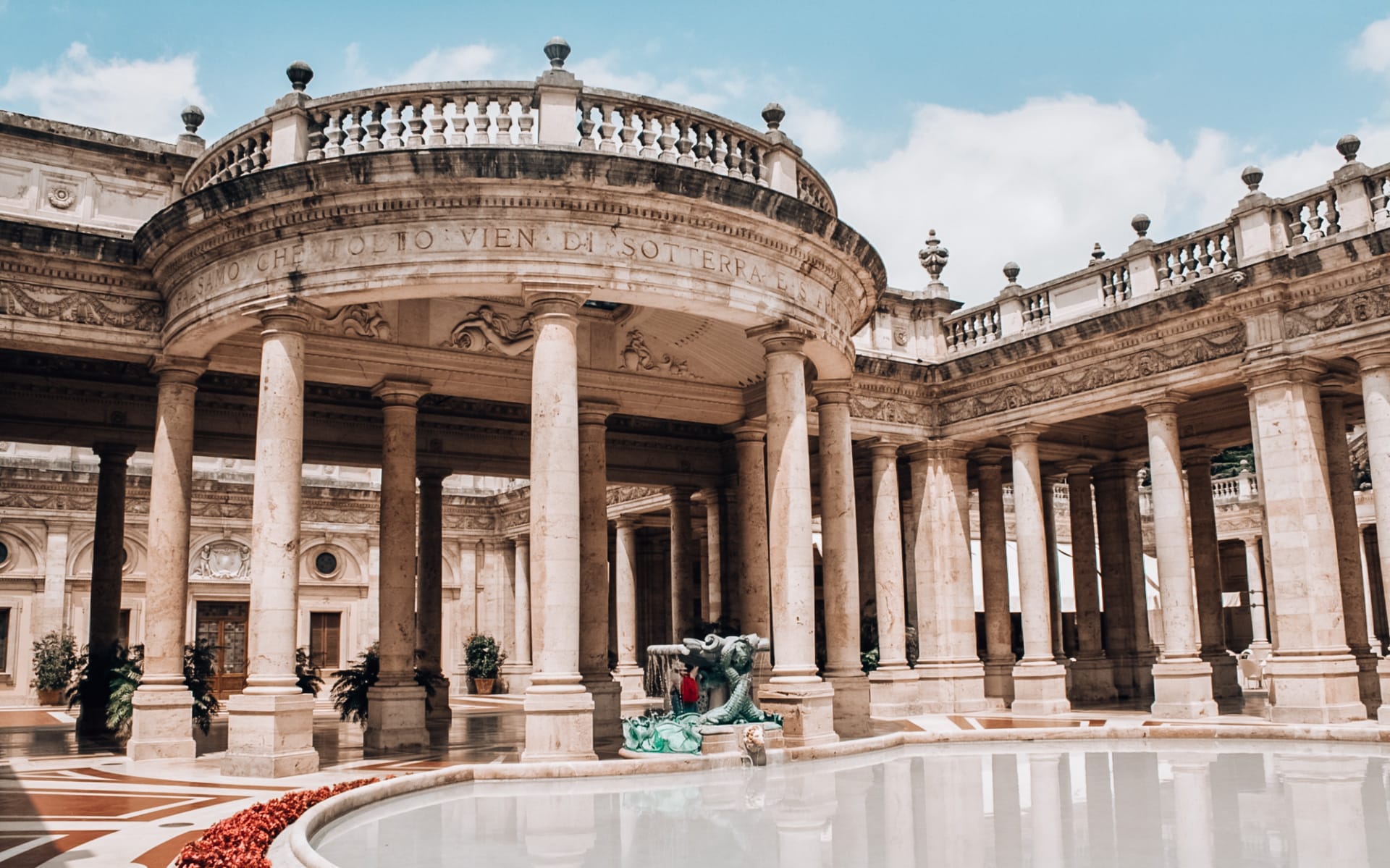 Among the specialties of Montecatini, the most famous is that of the Cialde di Montecatini. One of the biggest producers of this delight is Bargillil which produces the real Montecatini waffle. 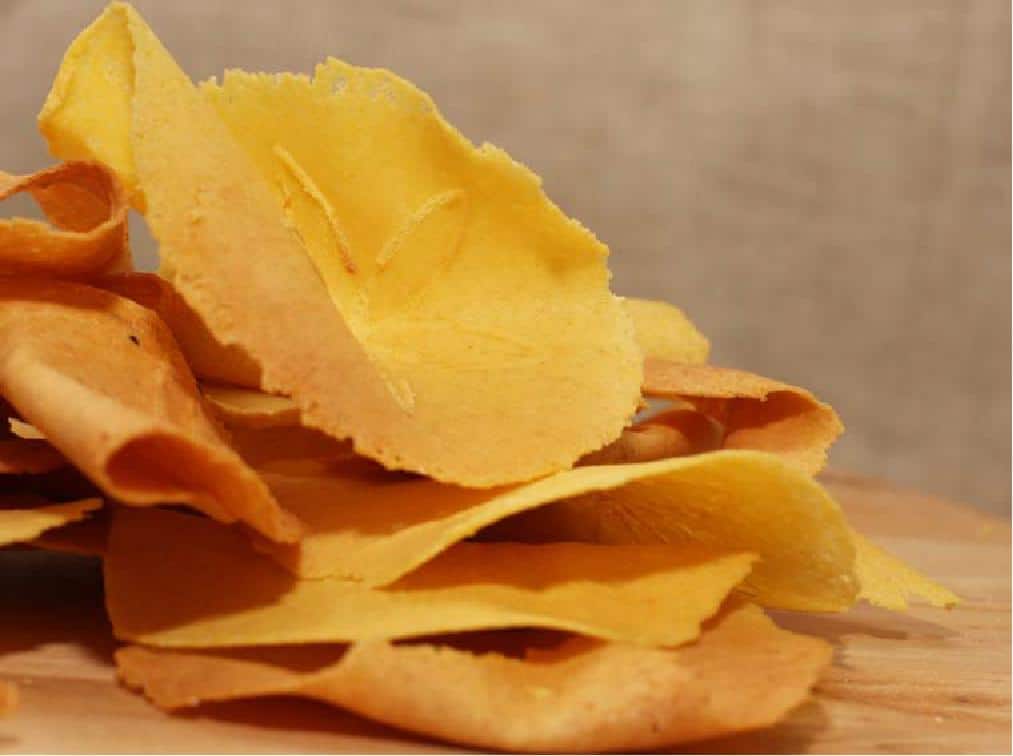 Regarding the hotels, we stayed at the La Villa Resort hotel, classified as four stars, which is located about a quarter of an hour’s walk from the historic center. Swimming pool outside, whirlpool tub inside your room, right in front of the bed. A well-kept hotel that we recommend to all of you readers! 😍 In the evening it is very suggestive, you can dine in the dining room and then sip a drink by the pool.